As the Camp David accord is reached in 1979, an Egyptian filmmaker looks back to 1948, on the eve of Israeli independence. 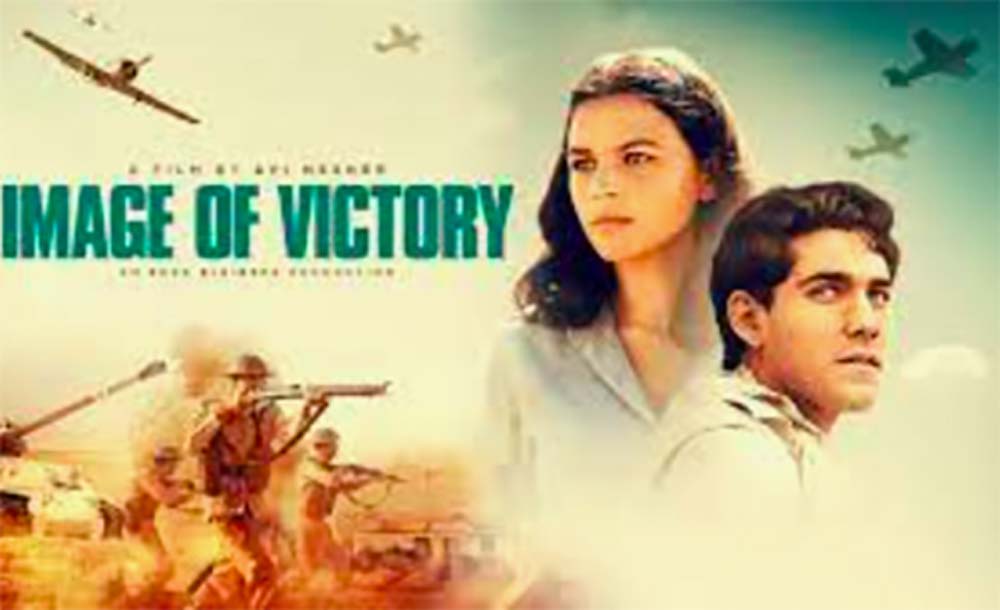 Then, he was a young newsreel producer imbedded in a Palestinian village to make propaganda films for the Egyptians, intending to show their victories over the Jewish settlers. Based on the true story of the Battle of Kibbutz Nitzanum, this anti-war film focuses on the local conflict, but national politics pepper the background. History buffs may be interested in doing a little research, but no spoilers in this article.

The sparsely populated Kibbutz, surrounded by Arab villages and protected by civilian settlers and only a handful of Israeli IDF forces, is often shown in wide shot format, which only tends to underscore its vulnerability, though it is intended to be a first line of defense against incursions. On the other hand, led by a charismatic fighter, the attacking Arabs are just village volunteers, with not many more resources than the Jewish settlers.

The film depicts everyday kibbutz life, interrupted by violent skirmishes. Interspersed with the struggle to survive, are a series of personal relationships and a sense of camaraderie which bring some humor, pathos and hope to the film. A talented ensemble cast helps this movie shine.

Even though not well known, the Battle of Nitzanum seems to have great consequence in history. Looking back, it is difficult to see why. The ironic title might give the answer. What is victory, and what is just an image of victory?