Let me introduce you to Gary Young, a resident of Lakeside for a mere 210 days; we are lucky to have him in our midst. 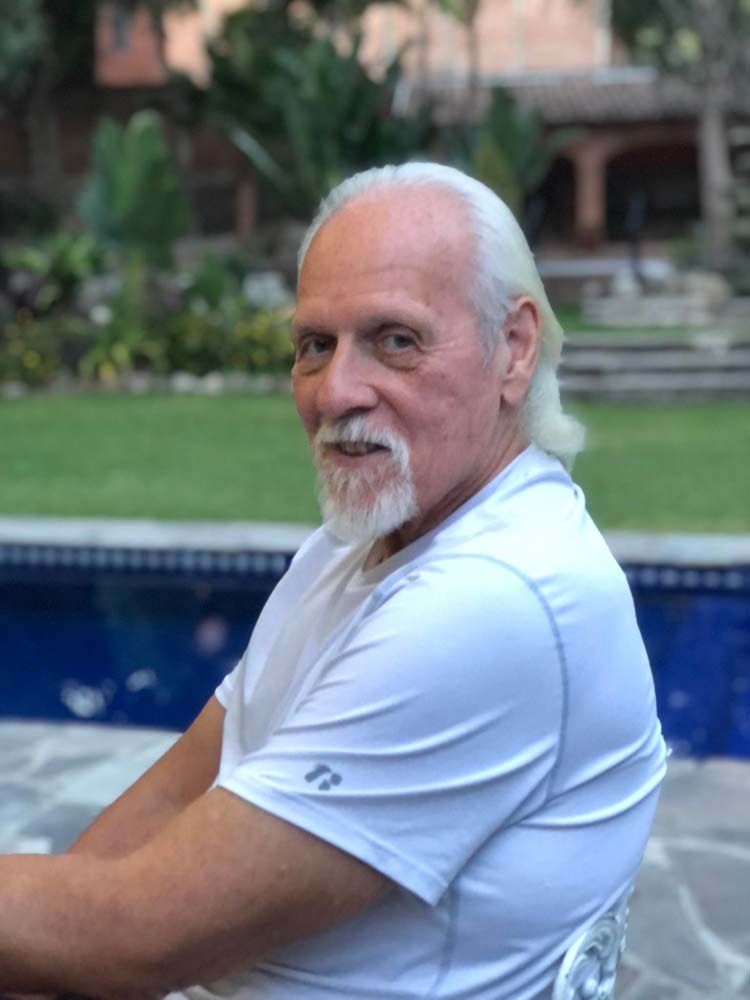 When you are raised by a jazz session player and a classical pianist, it seems predictable that you might be destined for a life that is abundantly musical.

Says Young: “My crib was placed directly next to the record player and so my life as infant was informed by Charlie Parker and Miles Davis.”

Music filled the home and by the time he was two he was sitting at his mother’s piano and figuring out for himself the correlation between the ivory keys and notes that trickled through his young mind.

“I remember the first time I realized the black keys provided the elusive half-notes”, he says.

By Young’s fifth birthday, his mother was giving him structured piano lessons and his journey of six decades of music appreciation and performances began.

His taste in music is diverse. A childhood fascination with Beethoven led to a tutelage in composition and music theory. Classic rock, funk, and the allure of Latin music complement his jazz upbringing and make for his well-rounded love for music.