Every Monday afternoon for the past four years, actors study the craft of acting with retired professional director Roseann Wilshere at The Bravo Theatre. They work on scenes until they feel they are presentation-ready and then perform these short playlets for the public. Each play is about ten minutes long, providing their audience with a smorgasbord of theater.

Some of the scenes in this year’s showcase are from longer plays, including the funny scene with the psychic from “Blythe Spirit,” a beautiful romantic scene from “The Rainmaker,” a crazy fight scene from “Ladies at the Alamo,” a sweet condensed version of the one-act play “Graceland,” and a short scene from “Kramer vs. Kramer.” All of the other six scenes are stand-alone short funny plays.

Tickets, 100 pesos, are available from the cast, Mia’s Boutique and Diane Pearl. 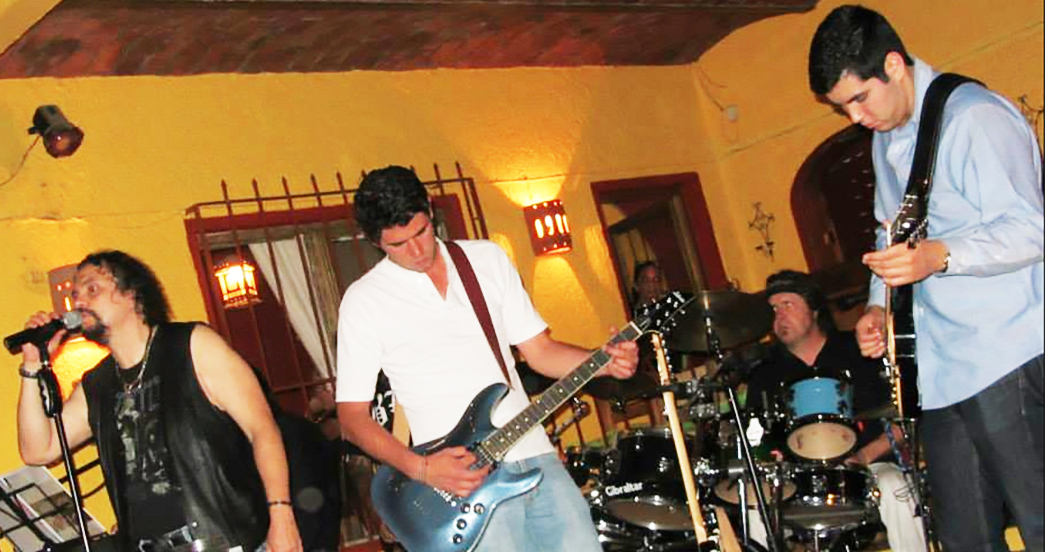 Genaro Reyes will host a class to make Mexican corn husk dolls Wednesday to Friday, April 25-27, 10:30 a.m. to 1:30 p.m. at the Lake Chapala Society (LCS) south campus board room. Learn the history of the corn husk dolls and how to create them with your own hands in the Mexican tradition. Reyes is a professional in this craft and an activist who aims to keep the tradition alive. For LCS members only the cost is 550 pesos (non-members who wish to participate will be assessed a monthly membership fee to cover the required period). Enrollment ends April 20.

Lake Chapala Society members can take advantage of Film Aficionados screenings each Thursday at 2 p.m. On April 26, “The Square” will be shown. A prestigious curator at a Stockholm museum finds himself in the midst of personal and professional turmoil. This film was a candidate for the Best Foreign Language Film at the 2018 Academy Awards (148 minutes). 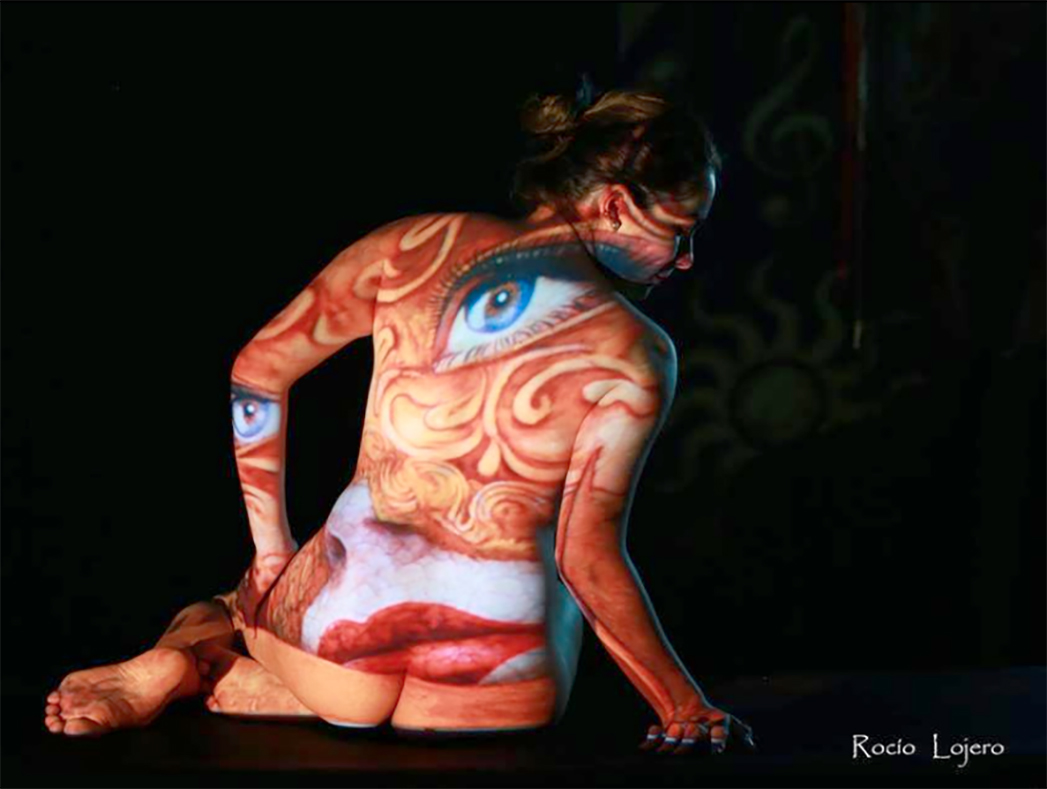 Lojero titles the exhibit Expedientes Secretos X, in a back-handed reference to an era when artworks picturing nudes were commonly censured due to prudish thinkers who considered them to be eroticism unfit for public display.  Her striking 12- by 18-inch images depict models and dancers posed to highlight the bone structure and the beauty of the human body, many captured in lakeside settings.

The opening will be complemented by a dance program in the  CCAP auditorium, featuring performers from the Desperanto Academia de Danza and Danza Aérea Fenix companies.

Viva La Musica hosts the last bus trip to see a live screening of the Met Opera at the Teatro Diana in Guadalajara.

Saturday April 28, “Cinderella,” by Massenet is the final showing of the season. This masterpiece stars Joyce DiDonato in the title role, with Kathleen Kim, Alice Coote, Stephanie Blythe, and Laurent Naoui as Pandolfe. The opera is just over three hours. The bus departs at 10 a.m. for the noon show.

Intro to theater in Spanish

The Centro Cultural Ajijic will offer an introduction to theater workshop in Spanish starting Saturday, May 12, running each Saturday from 2 to 4 p.m. Edgar Cueto will present the course, which will cover theory, history, acting methods, methodology, body, voice and emotion, concentration, relaxation before the scene and improvisation. Cueto has a degree in Artes Escenicas para la Expresion Teatral from the University of Guadalajara, has six years experience in theater as a dramaturgist, producer, director and actor. For more information call the center at (376) 766-2373.