Jocotepec’s Casa de Cultura is hosting a showing and sale of the work of 16 local craftsmen at Expo Artesanos 2019. 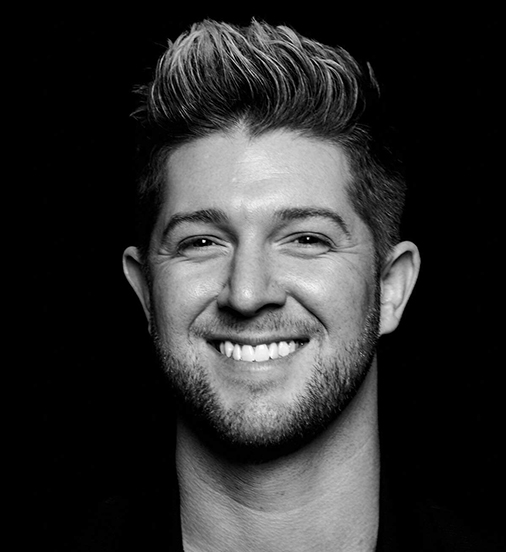 “Ghosts” is an attack on conventional morality and on the results of hypocrisy. Ostensibly a discussion of congenital venereal disease, it also deals with the power of ingrained moral contamination to undermine the most determined idealism. Although the lecherous Captain Alving is in his grave, his ghost will not be laid to rest. The memorial that Helen, his conventionally minded widow, has erected to his memory burns down even as his son Oswald goes insane from inherited syphilis and his illegitimate daughter slips inexorably toward her destiny in a brothel.

The first Saturday and both Sundays are matinees, 4 p.m., and the evening shows begin at 7:30 p.m. Tickets, 250 pesos, available at the LLT box office, 10 a.m. to noon, every Wednesday and Thursday and one hour before curtain.

“Operation Finale,” about the capture of Adolf Eichmann, is the screening on Sunday, January 13. A team of secret agents set out to track down the Nazi officer who masterminded the Holocaust.

Janelle’s Garden is hosting a dinner murder mystery Wednesday, January 16, and Thursday, January 17, 6 to 9 p.m. The plot revolves around a fictional restaurant called Chez Tourtière on the island of St-Pierre. A professor who created a formula for clothing which does not require any ironing or washing goes on vacation. He gets poisoned and someone steals the formula. Everyone is in a tizzy, and mayhem is the order of the day … but who did what? 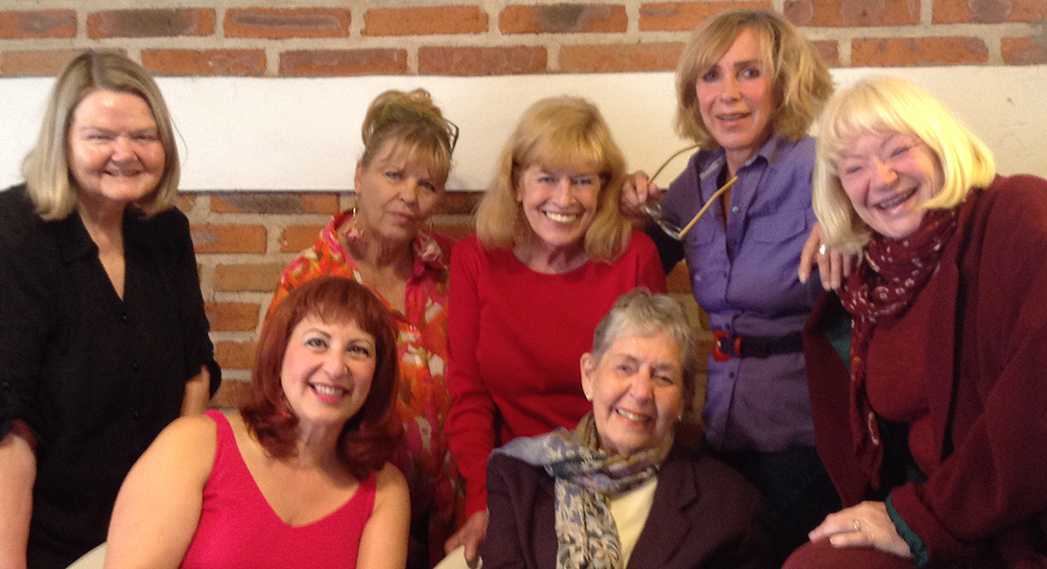 The meal consists of Caesar salad, Chicken Paillard and dessert. Tickets, 350 pesos, are on sale at Diane Pearl and Mia’s Boutique.

Lake Chapala Society members can take advantage of Film Aficionados screenings each Thursday, 2 p.m. On January 17, “The Cakemaker” (2017, Germany) will be screened. A German pastry maker travels to Jerusalem in search of the wife and son of his dead lover (113 minutes).

Mentalist duo the Evasons presents “The finest act of its kind in the world” (according to NBC) Friday, February 8, 7 p.m. and Sunday, February 10, 6 p.m. 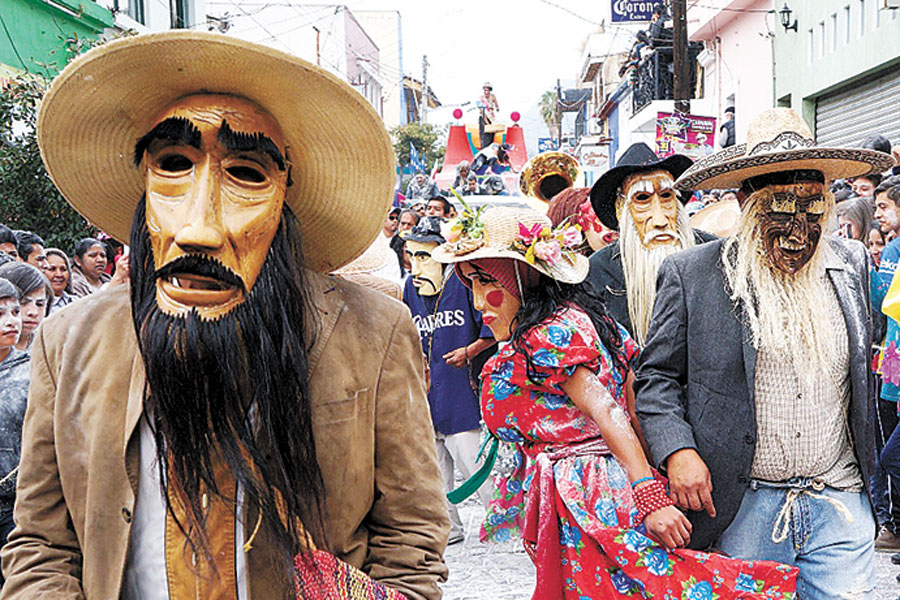 The group will perform pieces by Barrios, Turina, Cardoso and Sagreras. A champagne reception is at 3:30 p.m. and the concert at 4 p.m.

The street address of the venue is on the back of the tickets, 500 pesos, available at Diane Pearl and Mia’s Boutique, and Thursdays and Fridays at the Lake Chapala Society ticket booth, 10 a.m. to noon.

“Albertine In Five Times” by Michel Tremblay is the first show of 2019 for the Bare Stage Theatre, running Friday through Sunday, January 25, 26 and 27. This will be the Lakeside premiere of a play by Tremblay, Canada´s most celebrated and produced playwright.

This award-winning play tells the story of one woman, Albertine, at five different times in her life. The older Albertines warn the younger ones of what is to come: “Our fate depends on you,” Albertine at 70 says to Albertine at 30. Together, these five Albertines provide a moving portrait of the extraordinary life of an “ordinary” woman.

Bare Stage Theatre is Carretera Chapala-Ajijic 261 on the mountain side in Riberas del Pilar, across from Catholic Church.

A special production by Ray Velvet featuring authentic Argentine music and dance will be presented at the Auditorio de la Ribera, Sunday, January 27, 5 p.m. Tickets are on sale at Diane Pearl and Casa Domenech, Zaragoza 109, Ajijic.

This band is celebrating 30 years with brothers Marco Antonio on lead guitar and Octavio Elizondo Pineada on drums and voice. Jose Alberto Lares plays base, and special guests Edgardo Cedeno and Miguel Angel Lopez are on keyboard  and sax respectively.

There will be a cash bar and food for purchase. Tickets, 150 pesos in advance (180 at the door), are available at the LCS office.

“Will Power or Something Wicked This Way Comes” is a workshop on Shakespeare looking at the Bard’s works with a director’s eye.

A series of three hands-on workshops will look at the many and varied choices a director can make, and how those choices affect the audience’s experience and the very meaning of the play itself. The workshops will be led by Lynn Phelan, a director and lifelong Shakespeare enthusiast.

They will be held at the new Bravo! Theatre Sunday afternoons in February (3, 10 and 17). Contact Phelan at This email address is being protected from spambots. You need JavaScript enabled to view it. for more information or to sign up.

Participants will find paintings, pottery, sculpture, jewelry and much more. The booklets, costing 50 pesos, admit one person to all of the locations, and include maps to the studios and sponsors. They are available at Diane Pearl, the Ken Gosh Gallery (Guadalupe Victoria 30), Superlake, Nomad Furniture (Hidalgo 81 in Riberas del Pilar) and the Lake Chapala Society (LCS). LCS ticket counter sales are Monday to Saturday, 10 a.m. to noon and noon to 2 p.m. at the LCS café.

Proceeds from the booklets benefit the artists of ASA, the Lake Chapala Society Children’s Art Program and the LCS Children’s Summer Art Camp.