Works by artists El Chile de Jocotepec and Claudia Larissa Lopez will be up at the Sala de Cultural Jose Vaca Flores Saturday, April 13. A cocktail reception with live music by Braulio Jacob is set for 7:30 p.m. All welcome. 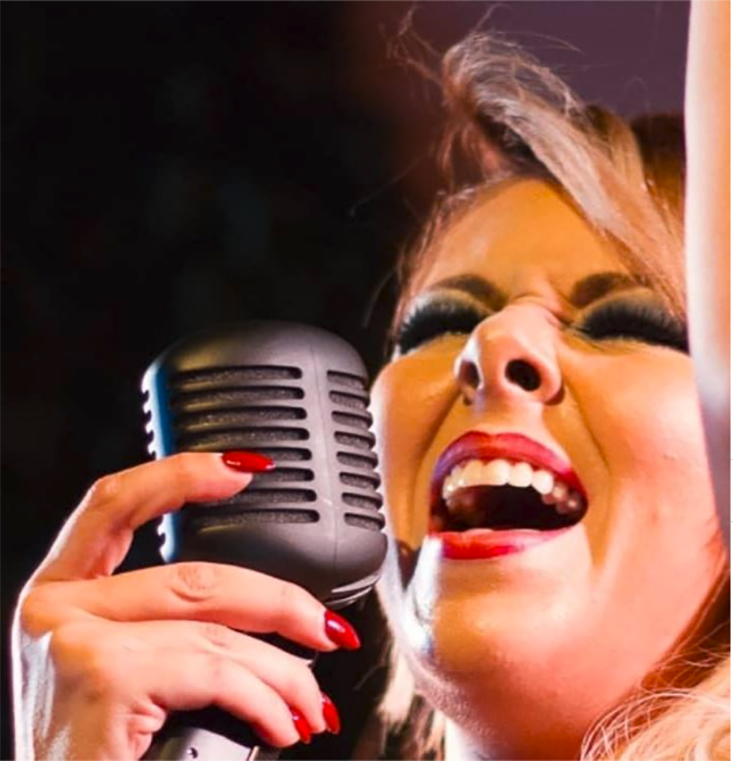 If Saturday Night Fever is your kind of dance music, make a bee line for “Staying Alive,” a fundraiser put on by the entire King and Queen court to fix local potholes. The event takes place Saturday, April 13, 6 p.m. There will be videos and drinks. Tickets available from King and Queen nominees or at the door.

Tickets are available at the club daily from 2 to 5 p.m. Reservations: This email address is being protected from spambots. You need JavaScript enabled to view it. or 331-845-1523. 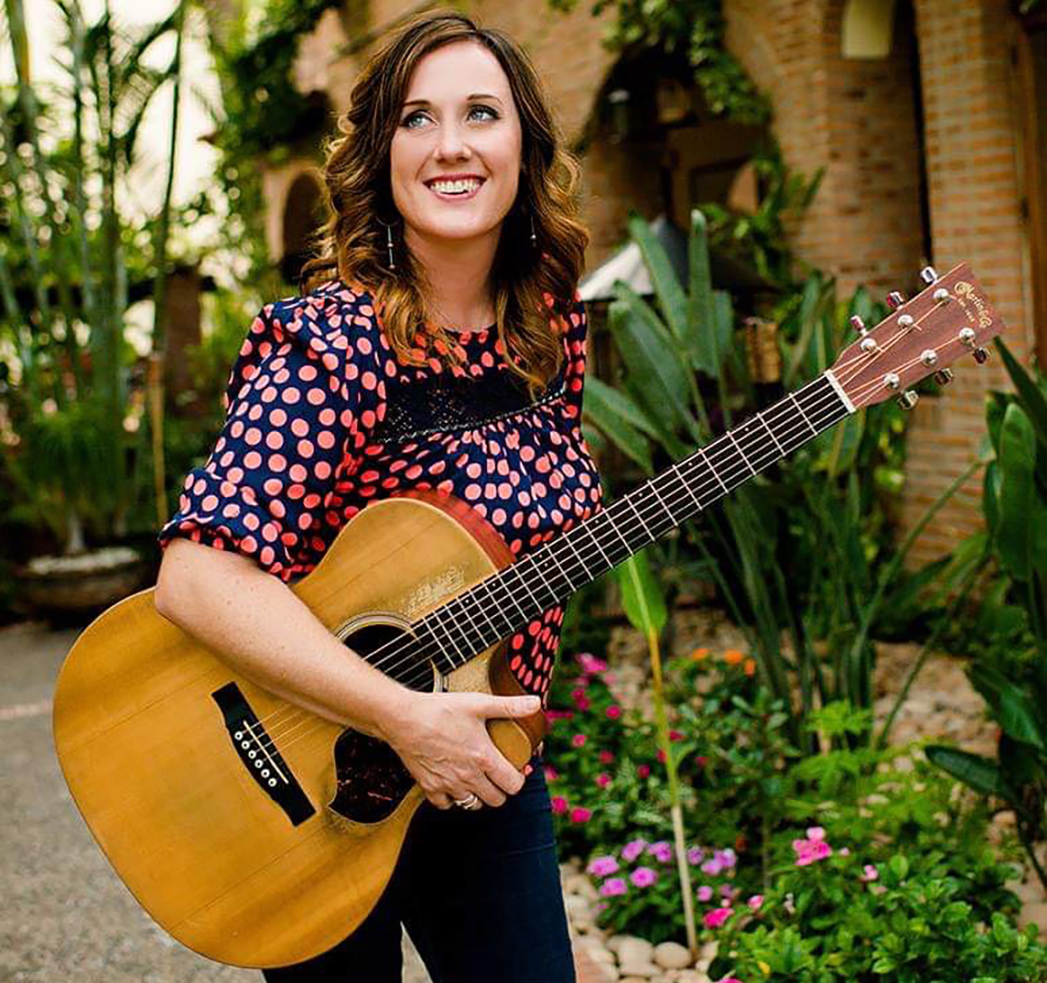 On April 18, “A Simple Favor” (2018 United States) will be screened. Stephanie, a single mother with a parenting blog befriends Emily, a secretive upper-class woman who has a child at the same school Emily’s child attends. When Emily goes missing, Stephanie takes it upon herself to find her. Comedy? Mystery? Drama? Cautionary tale? All of the above. (112 minutes).

“Parlor Games” by Ed Tasca is the next production of the Bare Stage Theatre, Friday to Sunday, April 26 to 28.

The play is billed as a comical, high-stakes, over-the-top family feud. What happens when two unrelated families turn up at a funeral parlor to say their last good byes to their beloved? A very funny dispute as to whom the wrongly cremated body belongs to in this quirky comedy of mistaken identity and greed. Come and see which family wins the day. Directed by Roseann Wilshere with assistance from Pierre Blackburn, the cast includes Rosann Balbontin, Emily Crocker, Jayme Littlejohn, Alisdair McFarlane, Michael McLaughlin, Amaranta Santos, John Ward and Tony Wilshere. 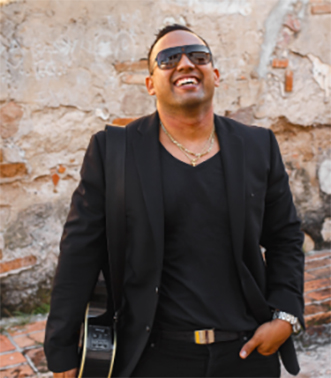 Jose Duran will wield the gavel at an art auction Saturday, April 27, 4 p.m. on the esplanade of the Ajijic Cultural Center (CCA). This is a fundraiser to put a roof on the CCA’s rooftop terrace so that art workshops can be held there. The artworks on the block will be exhibited Friday, April 26, from 10 a.m. to 2 p.m.

Four female vocalists appear Thursday, May 2, 4 p.m., at the Auditorio de la Ribera in a benefit concert for Niños Incapacitados. Divas Paloma del Rio, Lorena Aguilar, Gaby Rizo and Liputa Jimenez will be accompanied by the Amaral chorus and the International Viva Mexico Mariach Band under the direction of Francisco Aguilar for a two-hour concert of Mexican music.

A no-host bar opens 3 p.m. and after the concert from 6 to 7 p.m. This will allow  guests to mingle with the musicians and singers.