La Ludoketa, Parroquia 1A in Ajijic, is offering free children’s movies in Spanish Saturday, August 10, 17 and 24, 5:30 p.m. The three films are by Japanese director, producer, animator and illustrator Hayao Miyazaki, who has been fêted in various film festivals throughout the world during five decades. The films are “Mi Vecino Totoro” (My Neighbor Totoro) on August 10; “Kiki, Entregas a Domicilio” (Kiki’s Delivery Service) on August 17 and “El Viaje de Chihiro” (Spirited Away) on August 24.

Season tickets are 1,300 pesos, while individual show tickets are 300 pesos – 350 pesos for the season’s musical (“My Fair Lady”). Payment is now available by credit or debit card. The season ticket includes reserved seats for five shows (four plays and one musical), as well as annual LLT membership.

The Season 55 productions are:

December 6-15: “The Real Inspector Hound” and “After Magritte” by Tom Stoppard. Directed by Randy Warren. 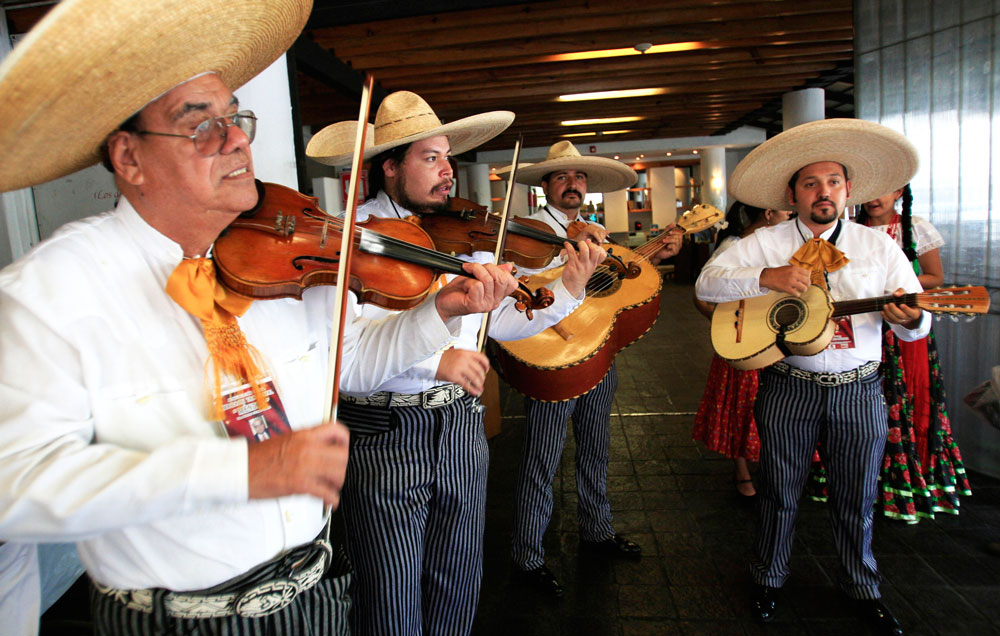 February 21-March 3: “My Fair Lady” by Lerner & Lowe. Directed by Dave McIntosh, with music direction by Ann Swiston and choreography by Alexis Hoff and Mary Neill.

Lopez, originally from New York, lives in France and is currently on tour in Mexico. He is artistic director of Rennes Latin Jazz Ensamble in France and teaches saxophone in Fribourg, Switzerland. 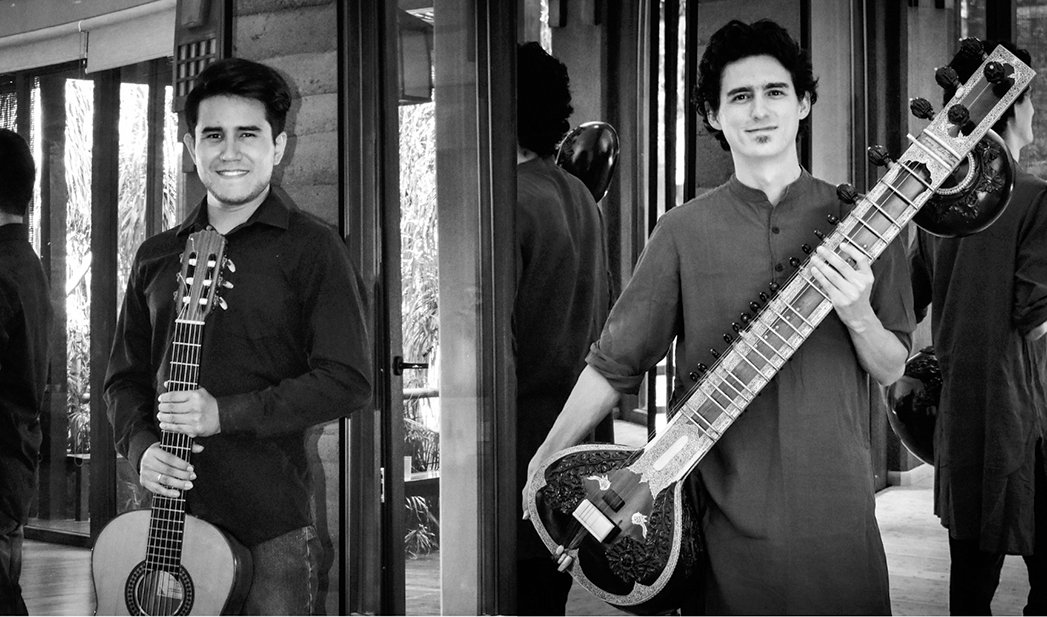 On August 16, “Cold War” (Poland, 2018) will be screened (88 minutes). In the 1950s a musical director falls in love with a singer and tries to persuade her to flee Communist Poland for France. Nominated for three Academy awards; also a Cannes Film Festival winner. 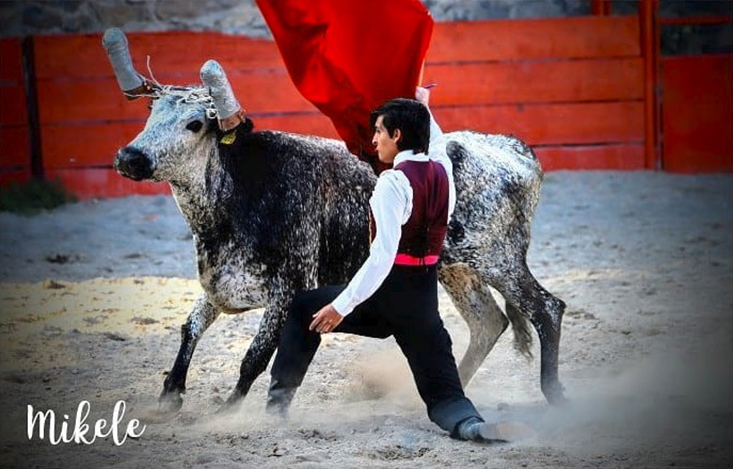 Auditions for the first play of Season 55, “Lunenburg” by Norm Foster, will be held on Friday, August 16 and Saturday, August 17. The directors are looking for one man and two women. 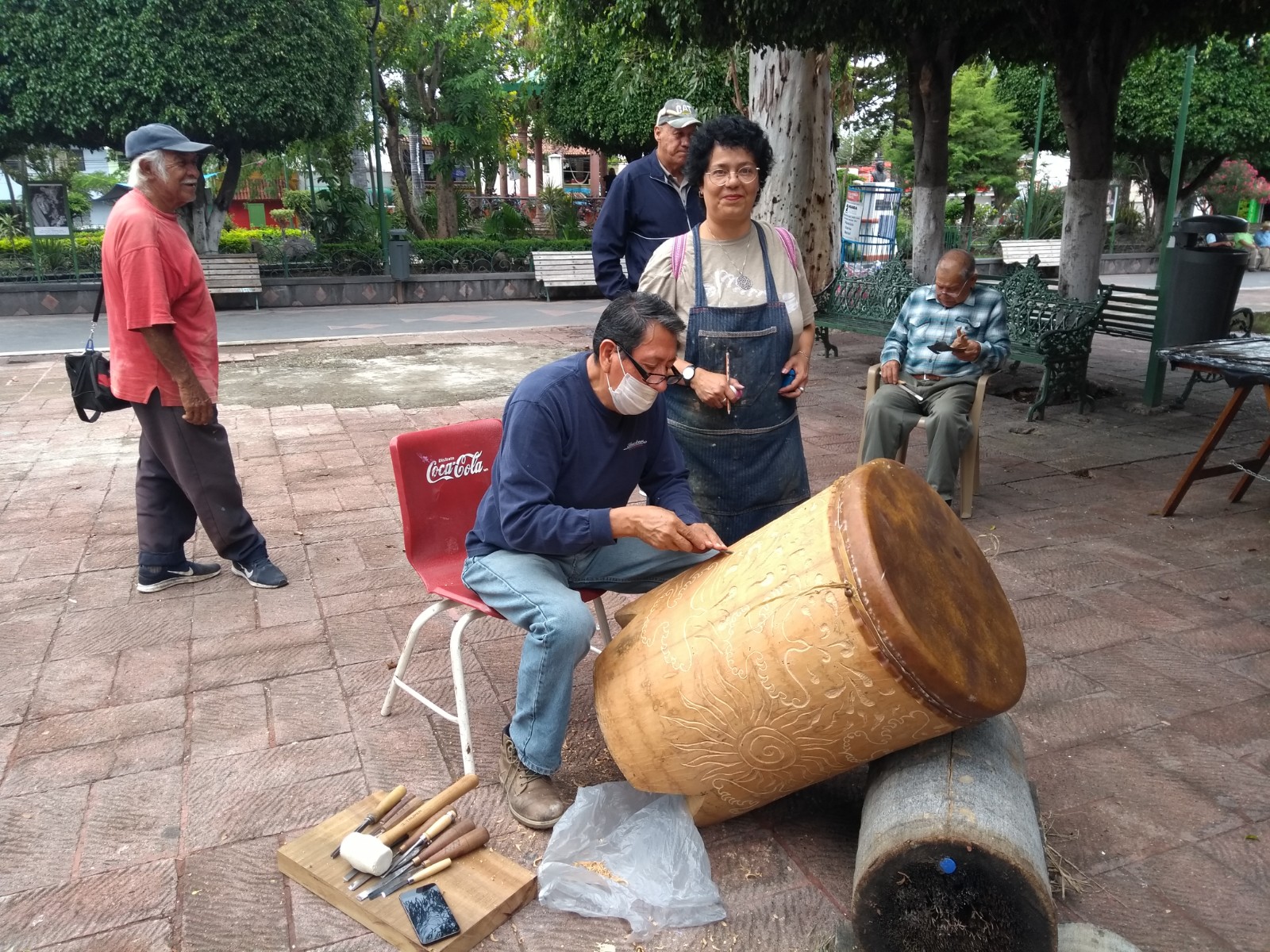