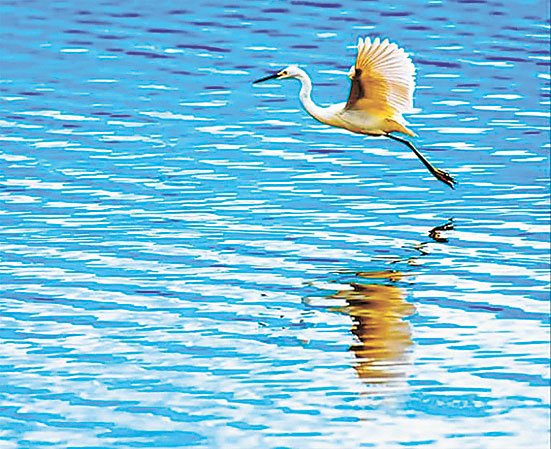 Clowns for the deaf

A group of underwater creatures is at the bottom of the sea feeling unwanted with all the trash and plastic in their midst. One of the creatures looks to find a way to communicate with another that is deaf, one that barely sees, one that is timid and another that is very grouchy, in order to form a family. This show for children over the age of 4, both hearing and deaf, is Saturday August 24, 6 p.m. at the Auditorio de la Ribera. Tickets, 60 pesos for persons with an incapacity, 80 pesos for children, teachers, students and senior citizens and 100 pesos to the general public, are available at the auditorium.

Twelve local artists will compete in the first Art Battle Chapala across 20-minute rounds for audience votes and a chance to go on to the Mexian Art Battle National Tournament. The event is Saturday, August 24, 4 to 8 p.m. on the terraza at Hotel Real de Chapala.

The audience will circle the competitors in each round, and choose their favorites, using an app, to move forward.

The winning prize is 2,000 pesos. Audience members can take home a piece of the action by bidding on their favorite paintings in the silent auction, 50 percent of which goes to the artist.

Art Battle has been sharing live painting competitions and incredible artistic performances with audiences around the globe since 2001. Art Battle invites the entire Chapala community to join the experience and vote for the Chapala Art Battle Champion.

Tickets are 150 pesos at the door. Food and drink will be available from the hotel.

The Ajijic Cultural Center (CCA) continues 14th anniversary celebrations with an exhibition, “Al Raz de la Tierra… estan los pecadores” (at the root of the earth… are the sinners), painting, etchings and photographs, which opened August 17. Also, Thursday, August 29, 4:30 p.m. a pre-Hispanic ceremony by Katuza will be held on the esplanade of the CCA and at 6 p.m. a presentation of the ballet folklorico Ixtlacateotl from Chapala, under the direction of Carlos Rayo. 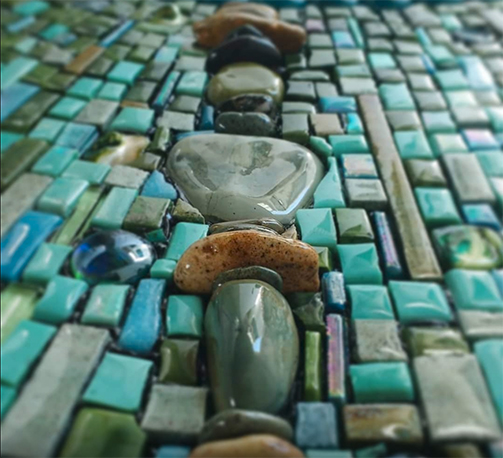 On August 29, “La Visita”, (The Visit) (Italy, 1964), will be screened. (98 minutes.) An unwed pregnant teenager is run out of town. Years later she returns there as a rich woman, raising the expectations of the town with her generosity. But, she’s only there for revenge! Another movie with deep psychological reverberations.

The play is a no-holds barred comic examination of a mother-daughter relationship – complete with squabbles, sarcasm and unsolicited motherly advice. Three funny vignettes each highlighting a different stage in their lives – from the night before the daughter’s wedding, to the mother’s birthday luncheon years later and finally rewriting the mother’s will after her husband passes away. 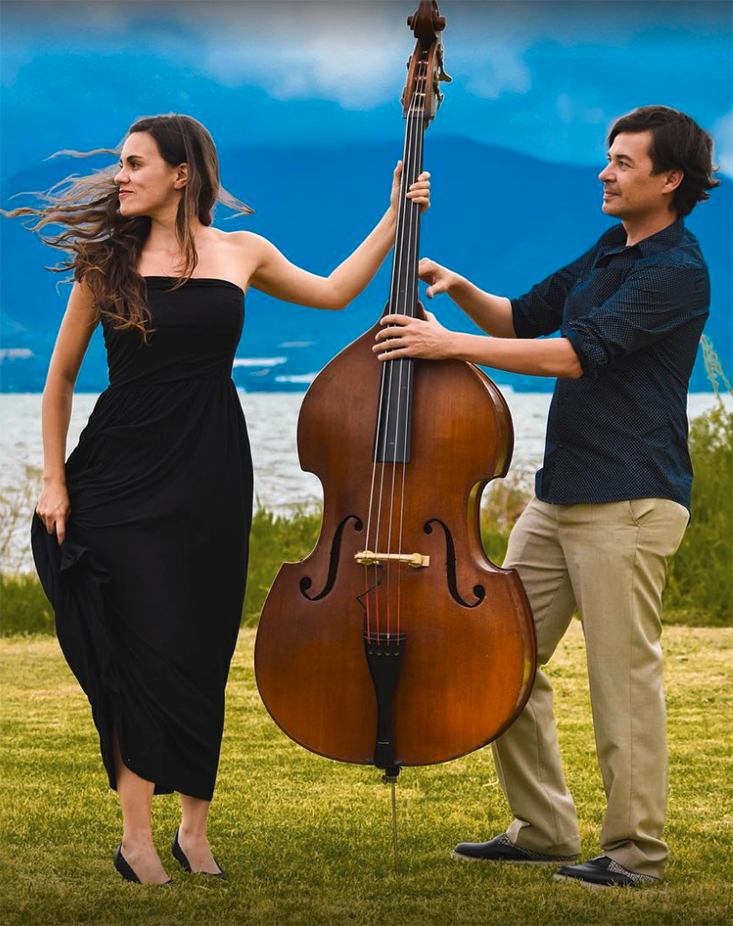 Bare Stage Theatre is located at Hidalgo 261 on the mountain side of the Carretera in Riberas del Pillar across from the  Catholic Church. See facebook.com/barestagetheatre2018 for further details.

“Thrill the World” unites thousands of people around the globe to celebrate Michael Jackson’s talent by dancing simultaneously to “Thriller,” one of his most popular songs.

Everyone is invited to come and learn the dance. Information: This email address is being protected from spambots. You need JavaScript enabled to view it. or visit facebook/TTWAjijic or ThrillTheWorldAjijic.com. 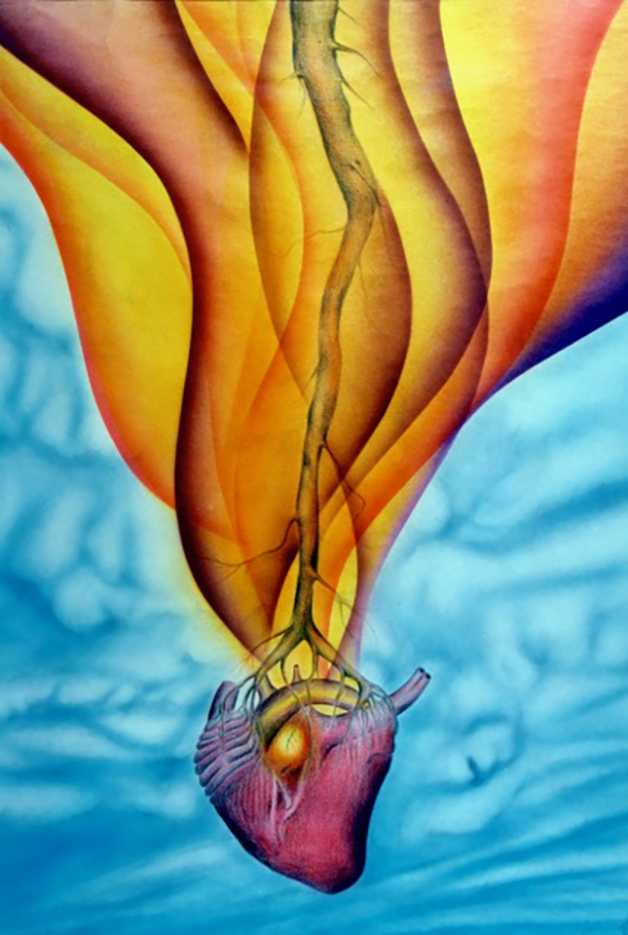 A fund-raiser concert/cocktail party will be held Monday, September 2, 5:30 to 8 p.m. for The Ranch, a no-kill dog shelter in Ajijic. This intimate event, located at a private home in upper La Floresta, will feature highly talented local musicians Victor and Ignacio Garcia. Elegant hors d’oeuvres will be served for 45 minutes just prior to the start of the concert, along with a cash bar. After the performance, guests will be offered a glass of Prosecco and chocolates from Chocolac Axixic to top off the evening.

Tickets, 400 pesos, are available at Diane Pearl, or email This email address is being protected from spambots. You need JavaScript enabled to view it. to make other arrangements to purchase your tickets. The exact event location will be printed on your tickets.

The Ajijic Society of the Arts (ASA) meets Monday, September 2, 10 a.m. at La Bodega Restaurant in Ajijic. Noris Binet will present “Archetypal Images from the Inner World of the Psyche that Foster Healing and Spiritual Growth” at 10:30 p.m.

Binet is a visual artist, author, lecturer and therapeutic counselor and spiritual teacher, originally from the Dominican Republic. She lived in Mexico in her 20s, where she formally studied art, architecture and sociology at the University of Guadalajara. She moved to Nashville in 1989 and her work focused on the interrelationships of art, healing and spirituality. During her twenty years in Nashville her artworks have been published in several national magazines and she has participated in over fifty individual, group, and juried exhibitions. She has curated 11art projects-exhibitions. Binet describes her work as being organic. Her media is acrylic, watercolor on canvas, and paper using airbrush. Her artwork reflects inner exploration and engagement with the mysterious power of symbols, and their transformative process. The vibrant colors and textures of her work have been inspired by the rich nature of the Caribbean Islands and Mexico, where she now lives.

Kids from 10 to 17 can learn the circus arts, physical theatre, music, dance and clown arts this fall, every Tuesday and Thursday, 4 to 6 p.m. at the Auditorio de la Ribera beginning September 3. To sign up call 334-593-7232 or email: This email address is being protected from spambots. You need JavaScript enabled to view it. 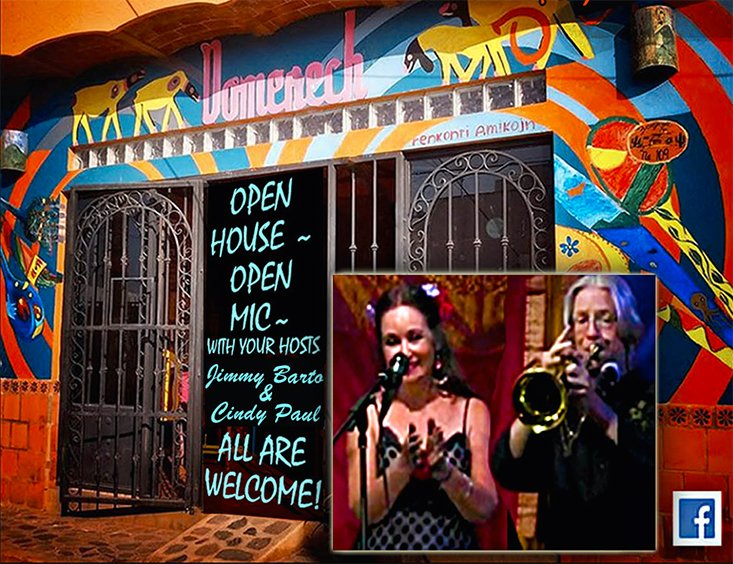 Auditions will be held Sunday, September 1, and Sunday, September 8, 10 a.m. to 4 p.m. at the Spotlight Club. Participants must supply a resume, recent photo and any music, props or other things needed for their performance. All ages and nationalities are welcome to apply.

The Bravo Theatre presents its first show in the new location at Hidalgo 441 (just west of Have Hammers and S&S Auto), “Address Unknown” by Katherine Kressman Taylor.

Roger Larson and Ken Yakiwchuk star in this staged reading of a stunningly dramatic correspondence between two friends. Set in 1932, the play  manages to give a relevant and uncannily current theme the twisty excitement of a thriller with a gasp-worthy ending. 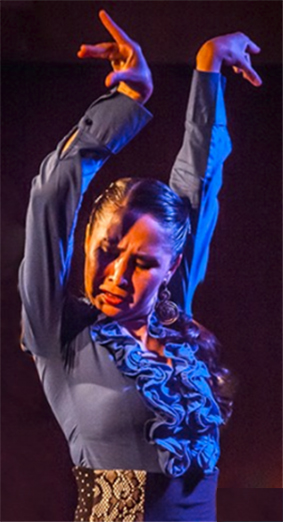 Tickets, 250 pesos, area available at This email address is being protected from spambots. You need JavaScript enabled to view it.

The 10th anniversary showing of Foto Septiembre Ajijic will be up at the Centro Cultural Ajijic, with an inauguration, Saturday, September 7, 5 to 8 p.m. This is a tradition organized by Lagogris artists collective.

This program includes the participation of 18 photographers. Nationally, Fotoseptiembre began in 1993 under the coordination of the National Council for Culture and the Arts (Conaculta) in Mexico City, and has had some 3,000 expositions in the last 10 years throughout the country.

The photographs will be on display through September 17.

Mosaico Cultural de la Ribera de Chapala continues with “En Los Terrenos del Valor” (In the Lands of Courage), a photographic exhibit of bullfighters by Mikele Diaz, on the second floor of the Chapala town hall.