General tickets are 250 pesos, center seating is 350 pesos and a VIP seat (500 pesos) in the first four rows includes a free drink.

Lakeside artist Richard Royce is the speaker at the next meeting of the Ajijic Society of the Arts Monday, October 7, 10 a.m. at La Bodega Ajijic.

On October 10, the film Umberto D (Italy, 1952) will be screened. An elderly man and his dog struggle to survive on his government pension in Rome. Nominated for an Oscar, the movies stars Carlo Battisti, Maria Pia Casilio and Lina Gennari. (89 minutes.) 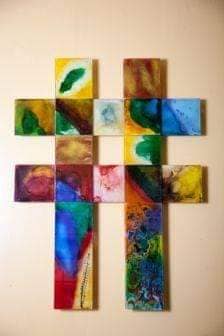 Movie Space Cinema has agreed to show the live Met transmissions in two theaters, one with English subtitles and one sith Spanish subtitltes.

Relive the disco era with a set of songs interpreted by Abby y Rocia at Janelle’s Garden, Wednesday, October 16, and Thursday, October 17, 6-9 p.m.  This exciting dinner/dance evening will also include line dancing. 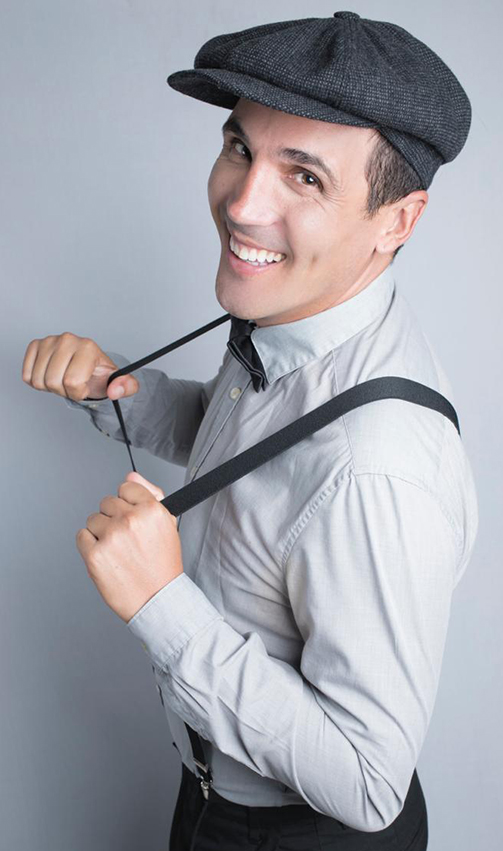 This email address is being protected from spambots. You need JavaScript enabled to view it. or call 331-845-1523." class="caption" style="float: right;" width="274" height="464" />A limited number of tickets are available from Diane Pearl’s, Mia Boutique and Janelle’s Garden. This cost for music and the meal is 350 pesos.

There is no charge for this event. Everyone is cordially invited to the opening of  of the gallery located in West Ajijic, Carretera Pte. 232, near Yves Restaurant and Dental Express. Wine and botanas will be served. A slide/video presentation of Kimball and Urzua’s collaborative weaving process, produced by documentary filmmaker Allan MacGregor, will play in the sala. See janicekimball.com for more information.

Bar El Camaleon, Constitución 25, Ajijic, hosts a “Rock Legends” evening Saturday, November 2, 9 p.m., featuring the music of the Doors, Janice Joplin and others. Prizes for the best three Day of the Dead disguises.