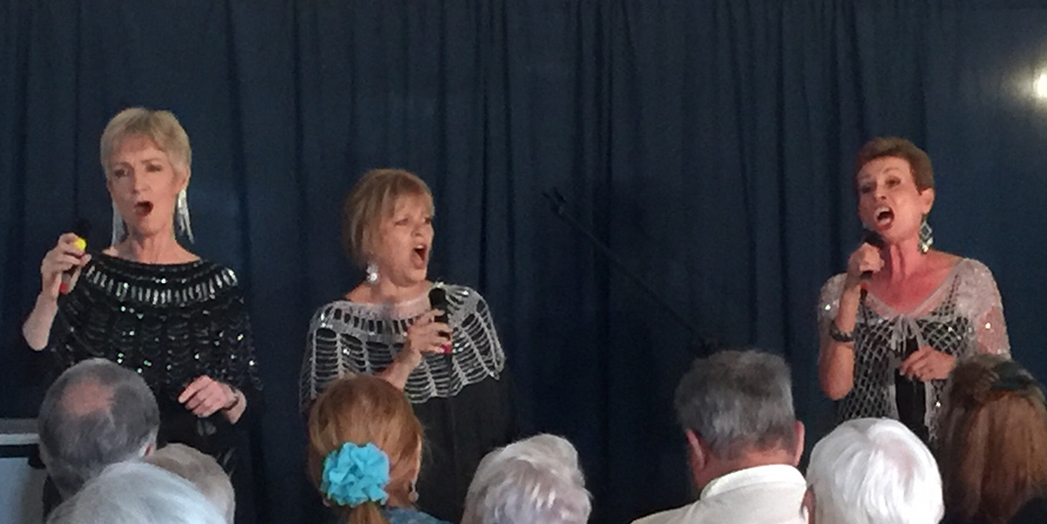 Emcee Barbara Pruitt will guide the audience through the show, introducing the performers and providing useful explanation and background to the various offerings. This is a benefit for the choir to hire local musicians for the regular concerts, and help local students participate in the organization, as well as go on tour with the group.

This show is packed with well-known Broadway songs from “The Sound of Music,” “Joseph and the Amazing Technicolor Dreamcoat,” “Les Miserables,”  “Wicked” and ‘Spamalot,” together with other works by Sonny Bono, Goldrich, Luiguy and Antônio Carlos Jobin, performed by members of this accomplished choir under the direction of music director and collaborative pianist Timothy G. Ruff Welch.

Lending his musical expertise on Jobim’s Brazilian songs will be Juan Castañón on guitar.

The bar opens at 3 p.m. and the concert begins at 4 p.m. There is air conditioning. 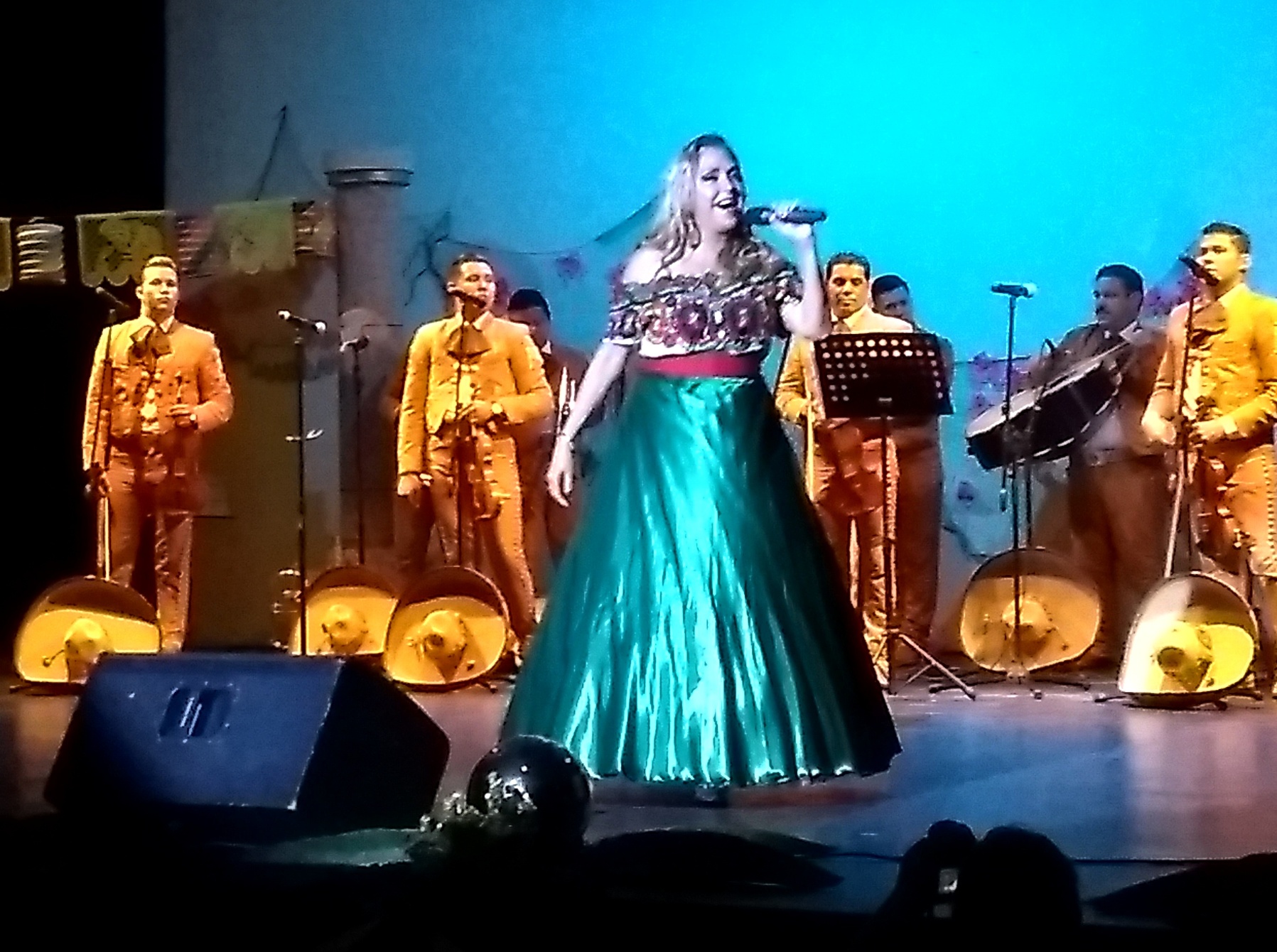 Tickets, 300 pesos, are available from Diane Pearl, Mia’s Boutique, from any Cantantes member, or at loscantantesdellago.com.

Gallery Sol Mexicano is holding a reception Friday, October 18, 4 to 6 p.m. The theme of the exhibit by various artists is “Dead Days.” An annual pet altar will be constructed. Sol Mexicano is at Colon 13 in Ajijic.

The Lake Chapala Society will host a showing of work by members of the Ajijic Society of the Arts Saturday, October 19, 10 a.m. to 2 p.m.

La Loteria, a collective exhibit revolving around the theme of the Mexican version of bingo, opens Saturday, October 19, 5 p.m. at the Centro Cultural de Ajijic. The show will feature paintings and sculptures by 11 artists from Guadalajara, with music performed by Aveparadiso. It is set to run through October 30. 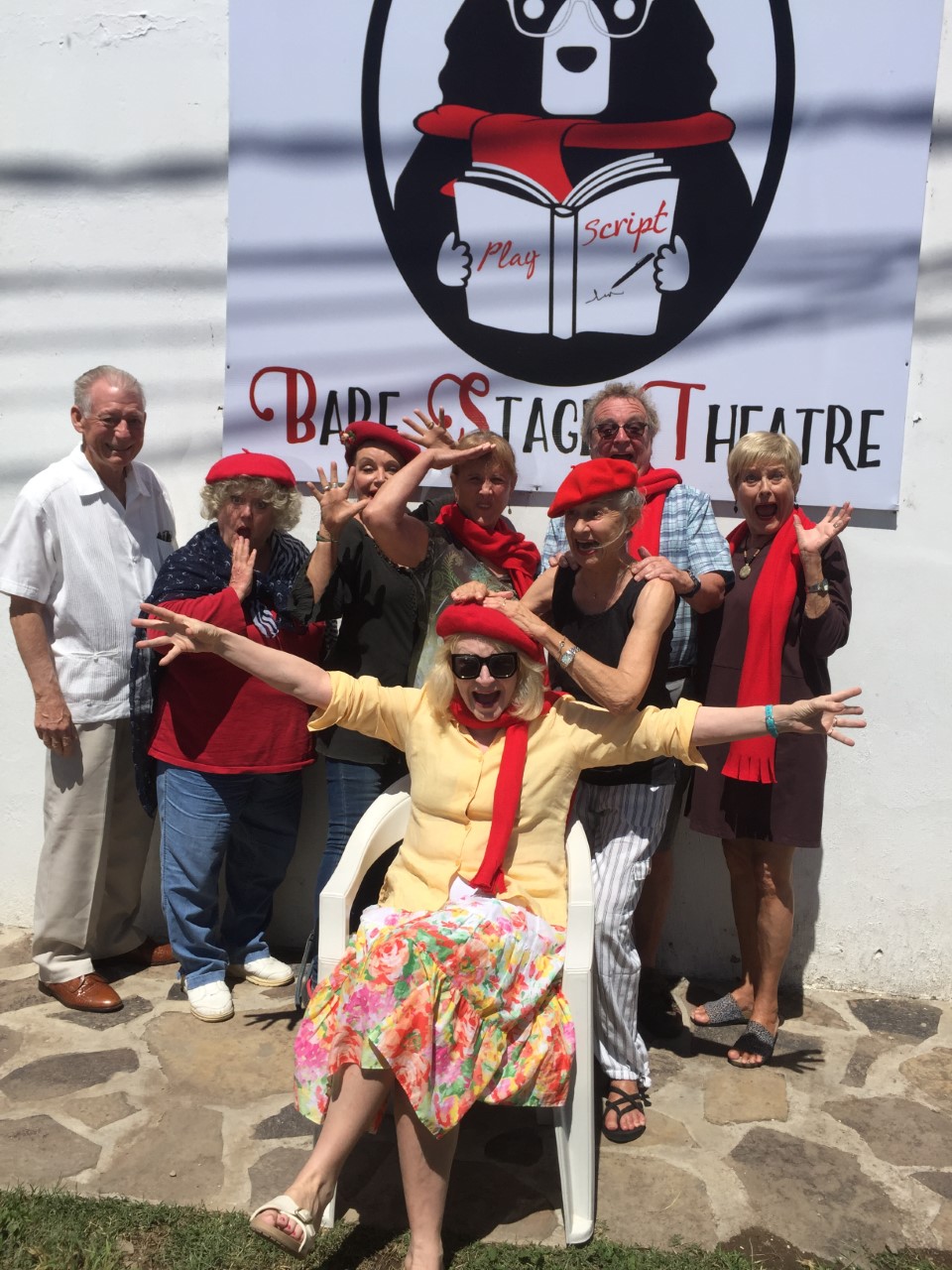 Past Modern Jukebox, starring Lollipop, swings into Lakeside with two shows at The Spotlight Club Wednesday, October 23 (show only) and Thursday, October 24 (dinner/show). This talented, five-member band puts a unique spin on beloved classics from the 1970s and 80s, with hits from Queen, Journey, Eric Clapton, Kiss, Chicago, Police, Creedence, the Bee Gees and more, and converts them into the vintage big band sounds of the past (Tommy Dorsey, Glenn Miller, Count Basie).

On October 24, the film “Never Look Away” (2018, Germany) will be screened. Kurt, an artist, has escaped East Germany to live in West Germany but is tormented by his childhood under the Nazis and later the Communists.  This is the latest film by director Florian Henckel von Donnersmarck (“The Lives of Others”), who is a multiple award winner. (177 minutes.) Due to the length of this film there will be an intermission.  LCS members only.

Janice Kimball, an accomplished abstract artist, and Francisco Urzua, master weaver, are taking Mexican weaving in a radical new direction. Urzua turns Kimball’s very non-traditional, free-form designs into stunning works of abstract fabric art on ancient looms. Watching him is akin to hearing a very talented jazz musician transform a traditional melody into something familiar and yet utterly new. They are masters of rhythm, in execution and visual results, collaborating at a le 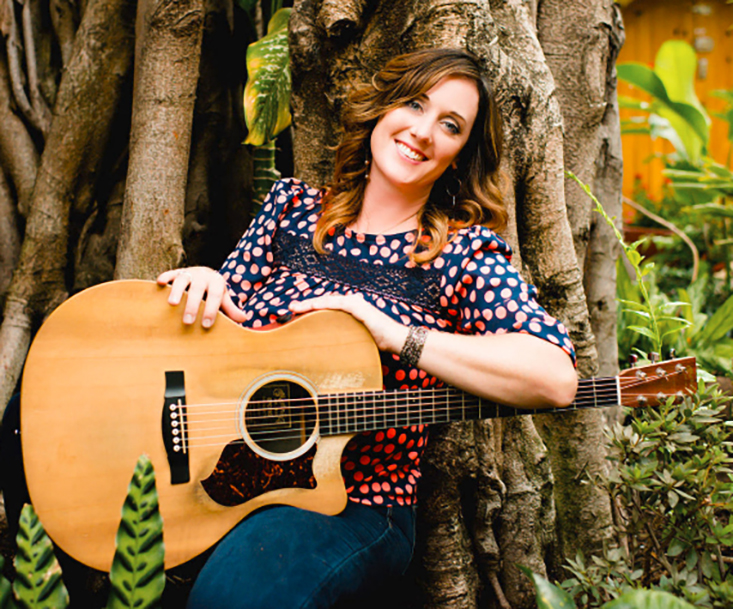 vel at which they become one creator.

The gallery is in West Ajijic, Carretera Pte. 232, near Yves Restaurant and Dental Express. Wine and botanas will be served. A slide/video presentation of Kimball and Urzua’s collaborative weaving process, produced by documentary filmmaker Allan MacGregor, will play in the sala. 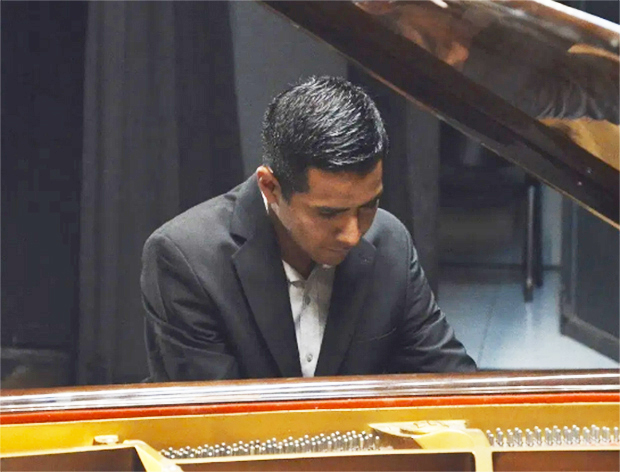 The Bare Stage is holding a Halloween party, Thursday, October 31, 4-6 p.m. in celebration of their first anniversary. Tickets are limited and can be purchased at the October 25-27 performance.

Bare Stage is located at Carretera 261 on the mountain side in Riberas del Pilar, across from the Catholic Church.

MovieSpace Cinemas in Ajijic has agreed to show the live transmissions in three of their theaters, two with English subtitles and one with Spanish subtitles.

Chapala Opera Guild is an informal non-profit association that was formed thanks to interest from local opera fans. 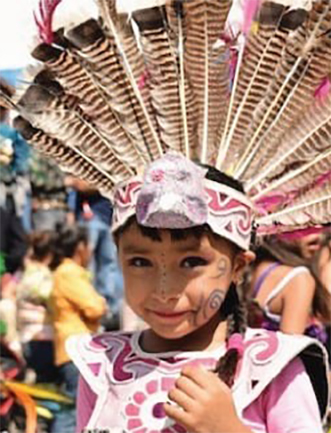 Season tickets and individual performance tickets are for sale on the Guild’s website at chapalaoperaguild.org and at MovieSpace Cinemas. Email Howard Willis at This email address is being protected from spambots. You need JavaScript enabled to view it. for more details.

“Old is the New,” a presentation by the Desperanto Academia de Danza under the direction of Carlos Rayo, will be held Sunday, October 27, 7 p.m. at the Centro Cultural Antigua Presidencia in Chapala. Tickets are 30 pesos. Proceeds are earmarked for the dance academy’s folkloric group.

Bar El Camaleon, Constitución 25, Ajijic, hosts a “Rock Legends” evening Saturday, November 2, 9 p.m., featuring the music of The Doors, Janis Joplin and others. There will be prizes for the best three Day of the Dead costumes.

“Lunenburg,” a comedy by Norm Foster, will be Lakeside Little Theatre’s first show at its renovated facility, running November 8 to 17. The play is directed by Susan Quiriconi, and underwritten by Michael Warren in honor of his late wife Joan. Tickets go on sale October 23.

“Songs for a New World,” a musical by Jason Robert Brown will be held at the Bravo! Theatre Thursdays through Sundays, November 7 to 10 and November 14 to 17. Music direction is by Timothy G. Ruff Welch; the production is staged by Bernadette Jones and produced by Kate Adams.