Women of the Lake 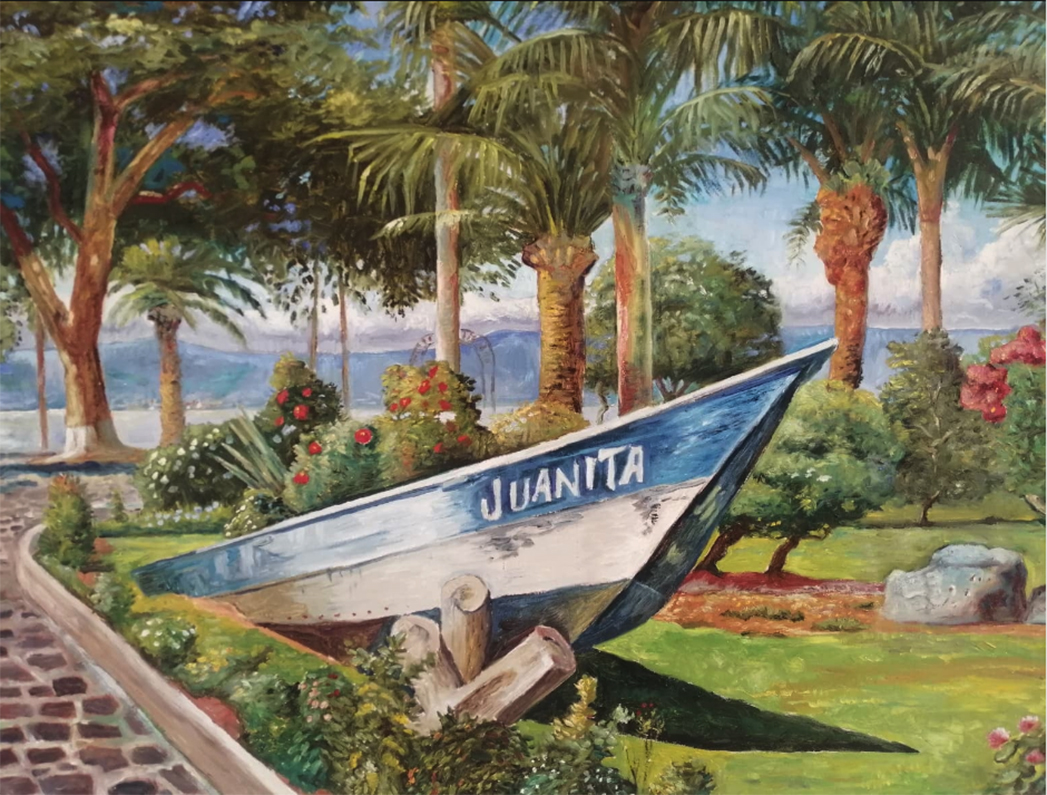 LLT back with live theater

Lakeside Little Theatre (LLT) presents the world premiere of “Quarantine for Two,” a hilarious, socially distanced dark comedy for our time by playwright Hy Conrad and directed by Peter King.

After months of quarantine, recently retired Oscar and his wife Ruth are driving each other nuts, and are ready to kill each other. A chance encounter with a stranger turns their world upside down and someone is likely to end up dead!

Three actors are live on the stage area specifically created for this play on LLT’s Angel Terrace — Peter and Monnie King as Oscar and Ruth Ebersol, with Brian Fuqua as the socially distanced Marty. A projection cast of two actors, and a Zoom cocktail party cast featuring six additional actors will be broadcast on a large screen television.

“Quarantine for Two” runs for eight performances beginning Thursday, March 25. Tickets are 300 pesos. They can be purchased and paid for by credit card at lakesidelittletheatre.com or by visiting LLT’s box office Wednesdays and Thursdays, 10 a.m. to noon or one hour before showtime on performance days.

Covid-19 protocols will be in place, including socially distanced seating on the Angel Terrace and mandatory masks.