Art in the plaza 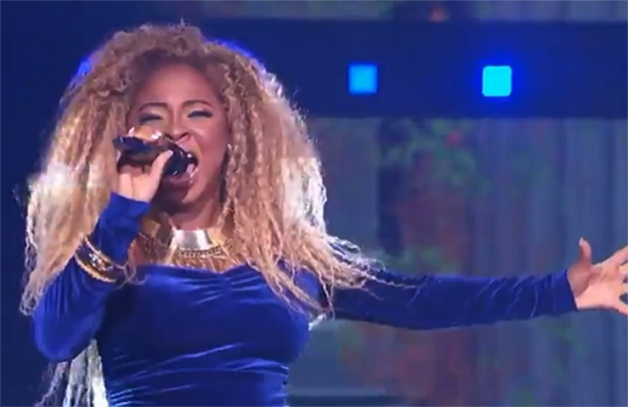 Time to grab your uke (or whatever) and come play with the Ajijic Ukulele Sing every Wednesday, 2 to 4 p.m. at Casita Cantarina, Guadalupe Victoria 27 near the Zocalo. Plenty of chairs and an open, breezy setting. The group is refining their playlists and would particularly like ideas for Mexican songs.

The group is continuing to polish our arrangements to keep the chords on the basic chords list whenever possible. There will extra copies of the Sirius Song Sheet Simplification Scheme available at the event.

Son del Lago, a group of Lakeside musicians, presents a concert of son jarocho and traditional Mexican music, as well as their own compositions, Sunday, September 4, 12:30 p.m. at the Centro Cultural Gonzalez Gallo.

Over the top shows

LCS Concerts in the Park is hosting entertainers who have graced the stage before.

“I recently enjoyed a show about Donna Summer while in New England, and all through that show (bound for Broadway), I could not stop thinking about Diana Villamonte - she would be perfect for that show, but see her here in Ajijic before she shoots for the stars,” says Steve Balfour.

Sunday, September 18, Roy Gomez presents a tribute to Freddie Mercury, and in the same show Daniel Celis sings Elton John numbers, with shows at 3 and 6 p.m. A strong attribute of this duo is the use of live vocals, as well as their ability to become the performer and their compassion for what they do.

They will each sing their favorites from both legends and collaborate on some amazing duets. This will be the first time this show has played, as the duo prepares for future collaborations in PV and across Mexico.

Tickets for both shows: VIP seating, 500 pesos; general seating, 350 pesos, available on the LCS website or at the LCS office.

Centro Cultural González Gallo (CCGG) invites you to a serries of three free artist talks by Deborah Kruger each Saturday, 12:30 p.m., beginning September 3. Each talk will cover a different aspect of her artwork. The first talk will focus on her art practice, art philosophy and specific techniques.

Kruger’s AVIANTO, exhibit up at the CCGG addresses pressing concerns about declining Mexican bird populations and the loss of indigenous languages across the country. Between the pieces you will be able to appreciate Fragmentation, a three-section mural-sized piece based on the map of San Luis Potosi, a state where rainforest clear-cutting is threatening many bird species and ancient indigenous cultures. The feathers are made from plastic recycled bags screen printed with images of endangered birds and overprinted with text in endangered Mayan languages like Yakme, Cho’lol and Tzotsil.

This exhibit will run through September 30. It will then travel around Jalisco, landing in three other museums, the final location being the Government Palace in Guadalajara. CCGG is open Tuesday through Saturday, 11 a.m. to 5 p.m., Sundays, 11 a.m. to 2 p.m.