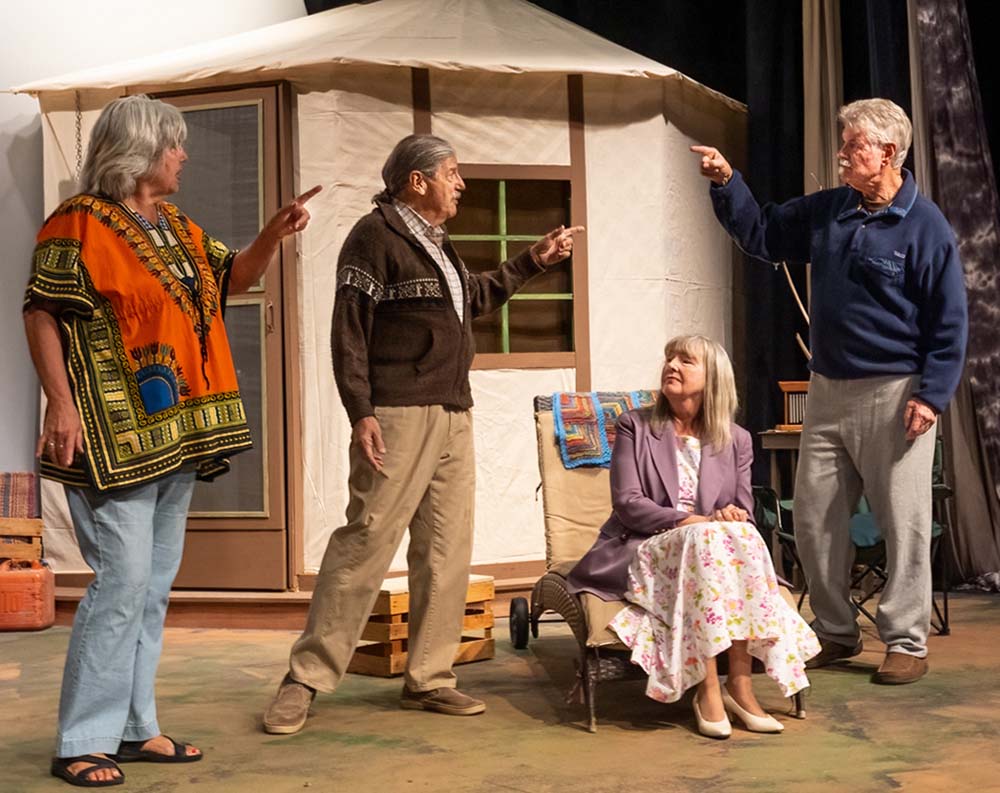 Show dates are March 24 to April 2. For scripts and more information, contact Suki at auditionsms@lakesidelittletheatre.

“The Quality of Life” by Jane Anderson, directed by Collette Clavadetscher, will take to the stage at the Lakeside Little Theatre, January 13 to 22.

“Witty and gritty!” Two cousins and their husbands reconnect after each experiences devastating loss, and they discover that their opposing perspectives help them find peace. Filled with compassion, honesty and humor, this play explores the divide between living, dying and the freedom to decide your own fate. The cast is Sally Jo Bartlett, Russell Mack, Maureen O’Hearn and Ted Tessier. Amanda Timmis is stage manager.

Weekday evening shows are 7:30 p.m., weekend matinees at 4 p.m. Tickets, 350 pesos, are available at lakesidelittletheatre.com and at the box office Wednesdays and Thursdays, 10 a.m. to noon during opening week and the week of the show’s run, or one hour before curtain. 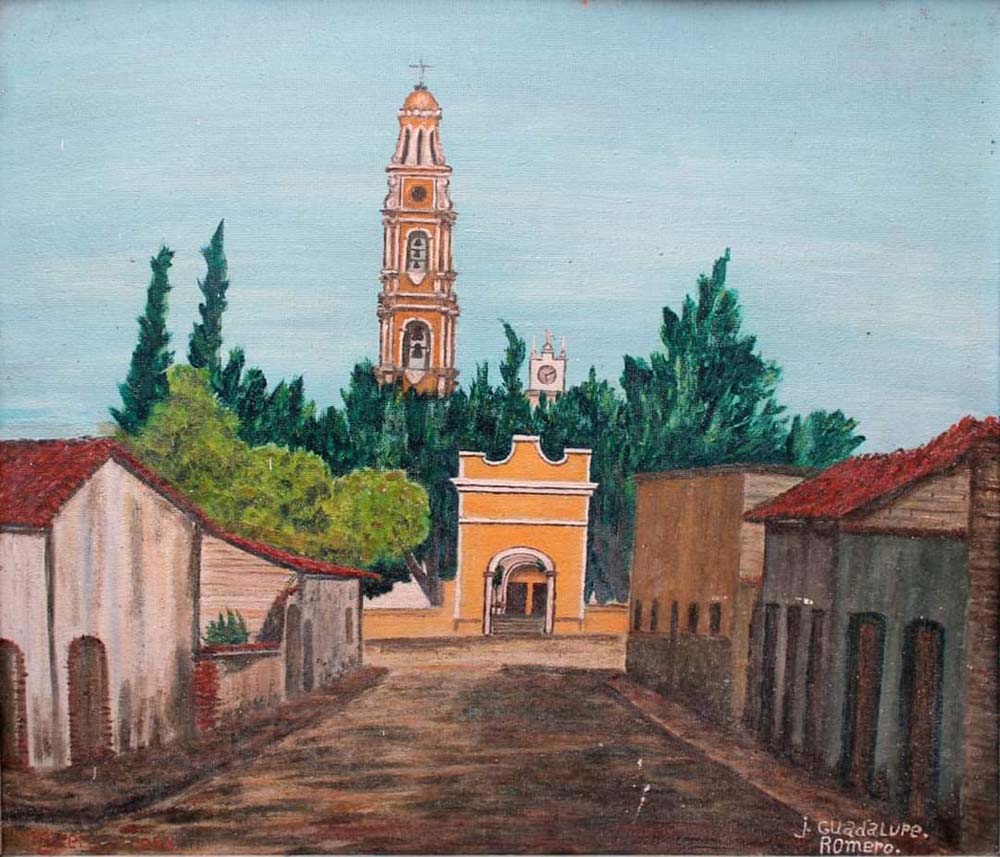 Art in the Garden

Some 50 Lakeside artists and artisans will be at the Lake Chapala Society, Saturday, January 14, 10 a.m. to 3 p.m. Art and art cards from the LCS Children’s Art Program will be for sale as well. Free admission.

Tickets for these shows, 500 pesos for VIP and 350 for general seating, are available at the LCS office or at lakechapalasociety.com.

Two “Get Back to January 1969” commemorative concerts by The Rooftop Romeos at El BarCo, to be held January 27 and 28 as fundraisers for Niños Incapacitados, have both sold out. A third concert is scheduled for Monday, January 30, 3 p.m. Seating is limited to 100. Tickets are 250 pesos with Carlos at El BarCo, 376-766-0452 or Facebook El BarCo Ajijic.