Who am I to advise the local government on how to handle official busi-ness? 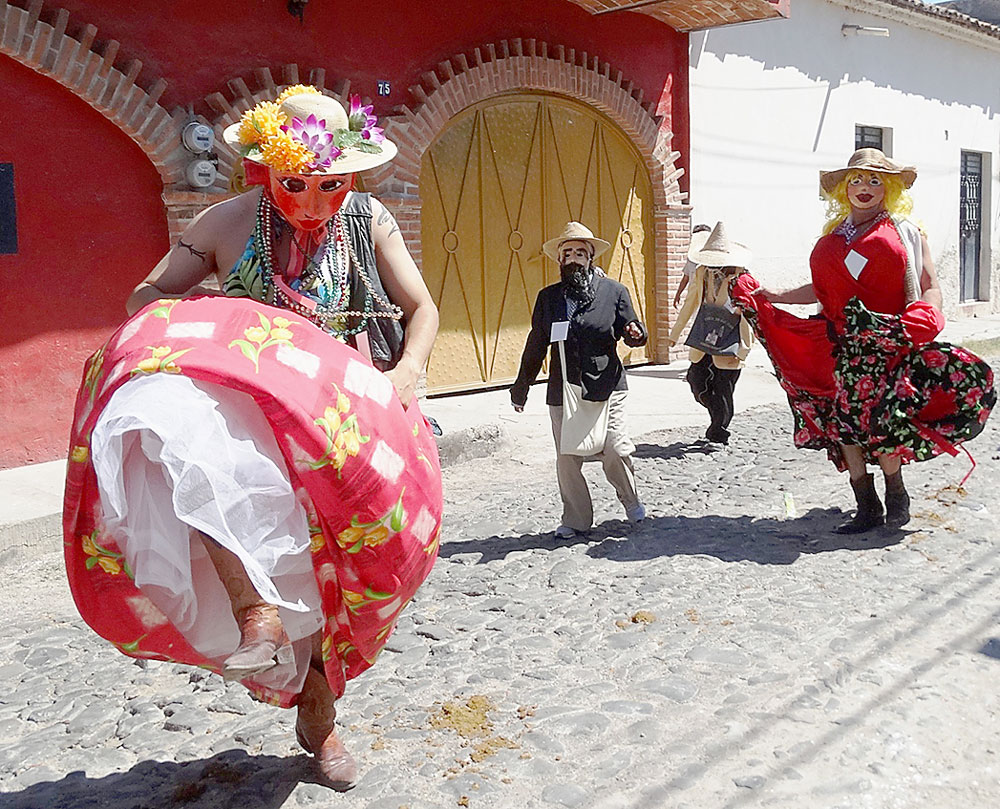 Though it’s certainly not my place, I can’t resist noting that City Hall officials seem to have miss the mark in deciding how to spend a heap of pesos to publicize Ajijic as the latest, greatest  Pueblo Mágico destina-tion.

Last May the City Council approved a pact with the state government to receive slightly more than 1.2 million pesos allotted for this year to stimu-late tourism in the Ajijic. That´s a hefty sum in the minds of average vil-lagers, but a pittance according to Chapala’s mayor.

Under terms specified by the Ministry of Tourism,  the funding was lim-ited solely for promoting of Ajijic as a Magic Town, not for spending on public works and actions that many inhabitants would qualify as essential improvements to make the village more appealing to visitors. For exam-ple, think repairing badly deteriorated cobblestone streets, or cleaning up litter and improving poor management of trash collection, or beefing up public security or any other jobs that are standard responsibilities of the municipal government.