Chapala’s newly seated mayor has faced unexpected challenges during his first couple of weeks in office. 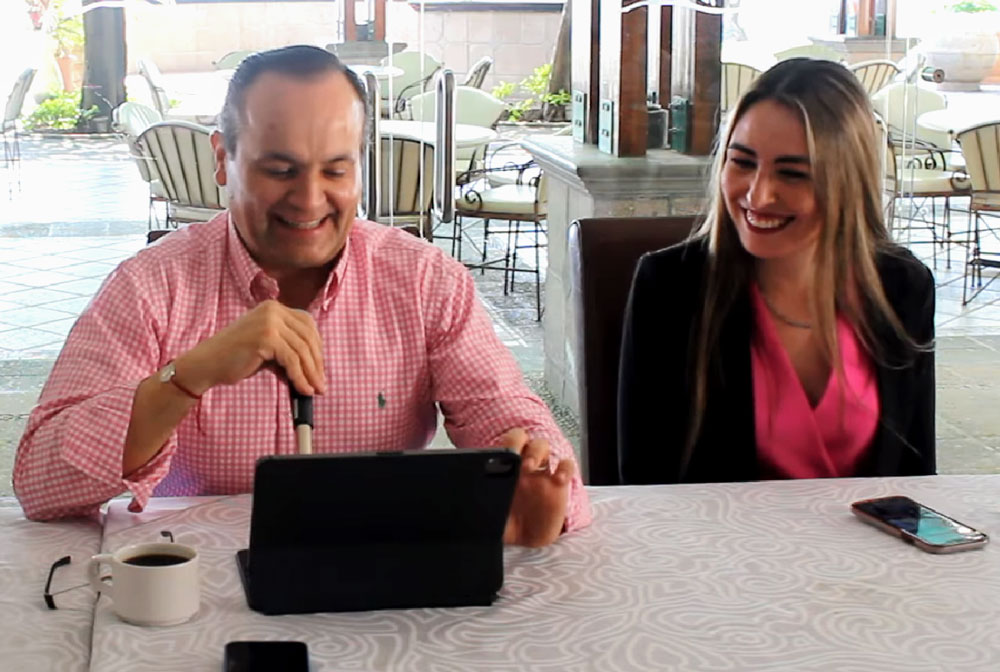 Ajijic’s unanticipated natural disaster coming barely into his fifth day on the job obviously threw a wrench into the works for getting off to a smooth start.

Local media have since learned that another complication has been the discovery that computer drives in City Hall offices were erased clean by outgoing officials. It’s a dirty trick that commonly occurs when governments switch into different political hands.

Despite the curve balls, Alejandro Aguirre and his press office chief Elizabeth Oropeza made time this week to stroke reporters with a cordial briefing over breakfast at the swanky Hotel Real. Smooth move to keep a lid on critical reporting until the new administration hits its stride.