Allyn Hunt, former owner and editor of this newspaper died February 3, 2022. The Reporter will be republishing a month-long series of his columns, covering some of his favorite topics. 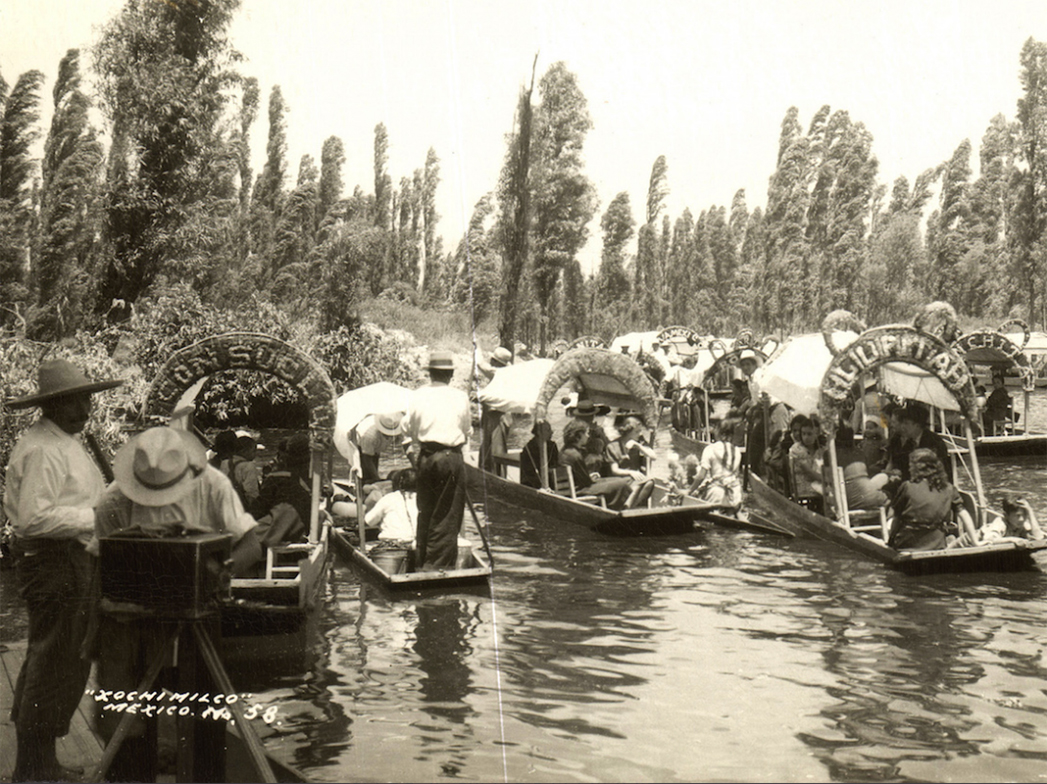 Older North Americans were a great help when I first began coming to Mexico as a not-very-aware youngster in the 1950s. Early during those trips, just finding someone who spoke English was a lot of comfort. But most of those people were old Mexican hands and helped keep me out—often helped me get out—of trouble.

But with the arrogance and fierce, if wobbly, ego that characterizes youth, I often felt pity for them despite their generosity. Later my feeling turned to awe.

Among a stack of moisture-spotted papers at the bottom of a wooden barrel, I recently found a notebook from those days. “Poor Jorge Smith (real name George Albertson—Smith is his mother’s maiden name),” I wrote condescendingly back then. “He’s trapped in Mexico. Too old (from my callow perspective; Jorge may have been 40, possibly 45) to go back to the United States and get a good job, he’s stuck here (in Mexico City) with a daughter, a son and a pregnant wife.”