A ban on the spectacle of bullfighting in Mexico City is now being aggressively challenged in the courts.

In part the ban was the result of modern ethologists (forensic psychologists who study animal consciousness – apes, octopuses, cyber-hackers, and so on) proclaiming that the bullfight may not be what it has always appeared to be – a primal, ceremonial battle of grace against brawn. At least to everyone except the bull.

The bullfight, ethologists argue (from the bull’s point of view), is really a torrid sexual coming-out for the bull, an experience, I suppose, roughly akin to our junior prom. (I am not making this up.)

It all started in the British news media. Theories declared there was evidence in Spain that this psychological theory is real. A bull, obviously lonely and enraged, knocked over a bullfighter, and instead of goring and trampling the little matador, he just suffered through his own toxic testosterone overload. 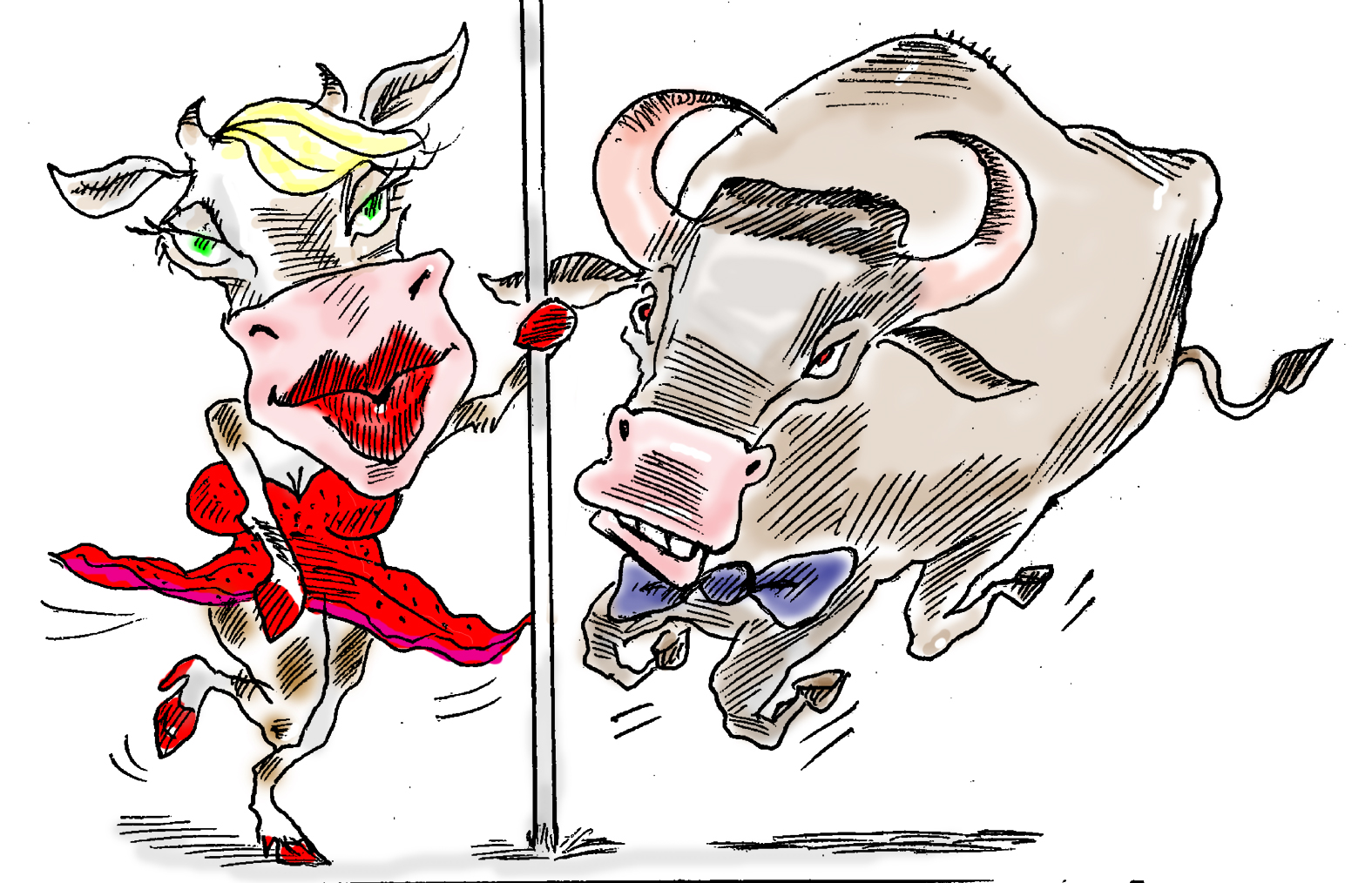