The human race has become complacent. Once upon a time pestilence was something to worry about, but a few decades of relatively mild epidemics – and the discovery of medical fixes to keep them at bay – led most of us citizens of the 21st century to believe that pestilence and plague were things of the past. 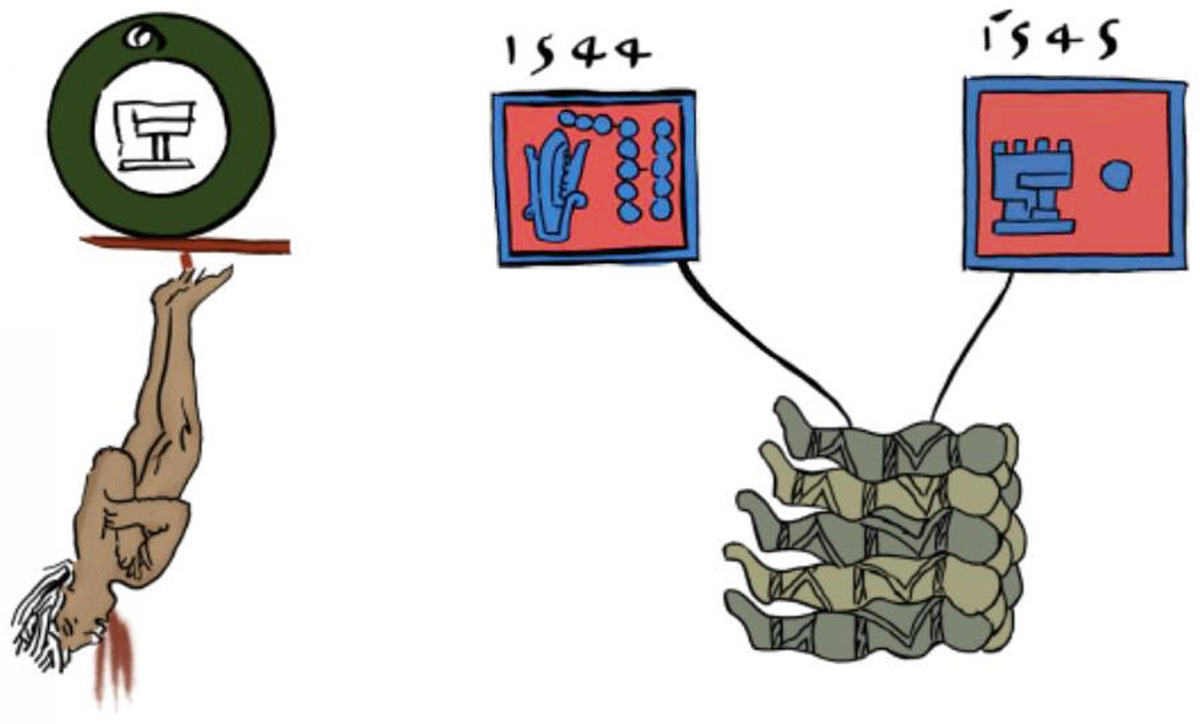 This new virus, however, has shaken us. It is suggesting that maybe we were taking too much for granted, that we didn’t know how good we had it. It even dares criticize us for dedicating our few precious years of life to fun, football and Facebook.

Pestilence has visited Mexico before and those few epidemics that were recorded were far worse than this coronavirus.

The native people’s word for plague was cocoliztli and they used this word to describe epidemics that swept through Mexico in 1520, 1545 and 1576.

The first of these was caused by smallpox, brought here by the Spaniards. It devastated the native population but hardly bothered the Spaniards.