San Juanito Escobedo is perhaps the archetype of the unassuming, forgotten pueblito located in the middle of nowhere. 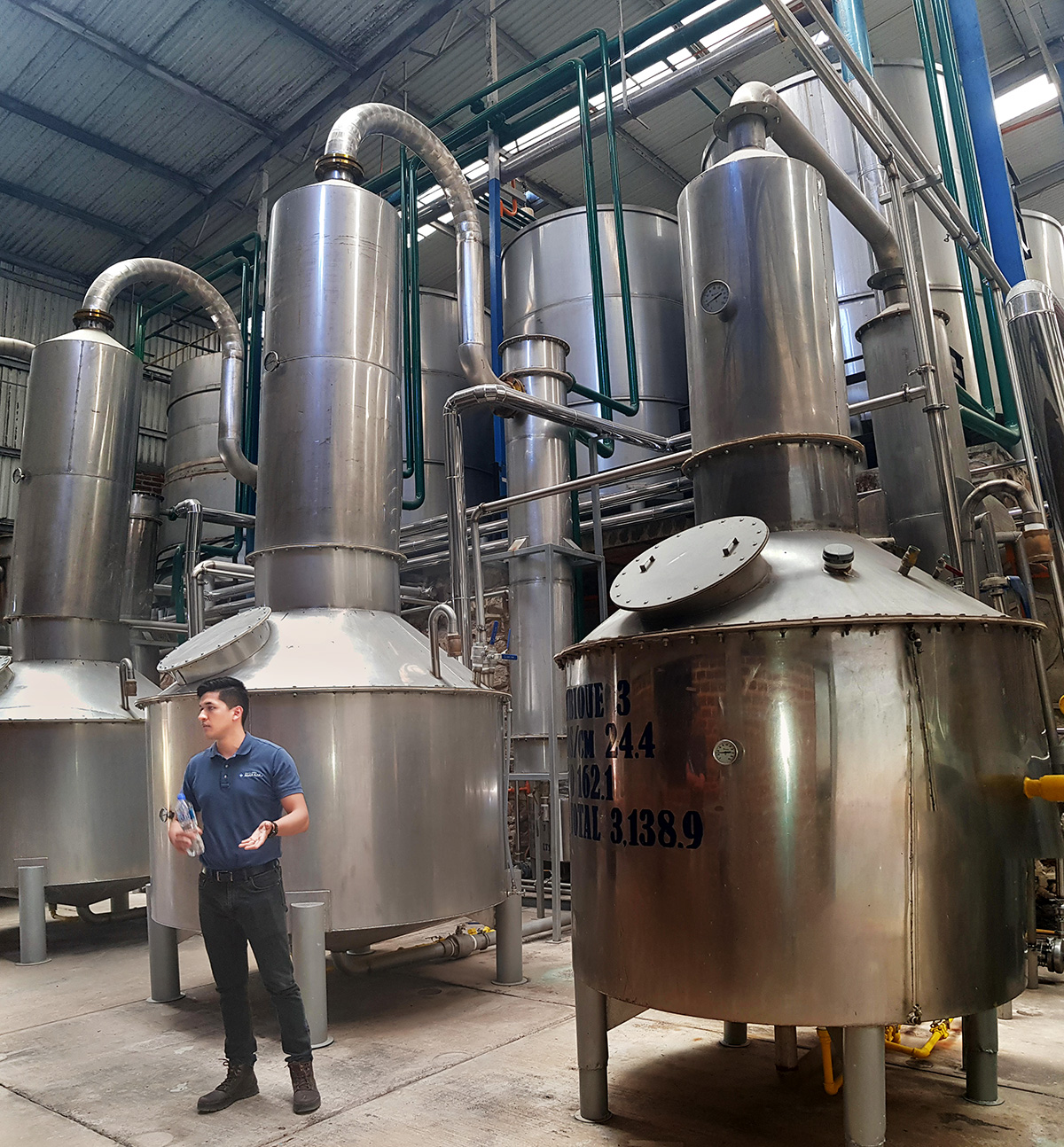 That “nowhere” just happens to be within the bounds of what was once Mexico’s third-largest lake, La Laguna de Magdalena, drained in 1936 to create great stretches of flat, arable land.

This being the case, I was surprised to receive the following message from my friend Rick Echeverría: “John, have you visited the big distillery in San Juanito? If you do, don’t miss their tequila-aging cava. It may be the biggest in the world.”

I soon learned that the distillery is called Agave Azul, and I was kindly invited for a tour by members of the García family, which runs the business.

Agave Azul and San Juanito are located 60 kilometers west of Guadalajara. Google Maps took my friends and I right there, but via a truly adventurous route, including dirt roads and back streets that tested the mettle of our four-wheel-drive vehicle. But after bouncing over the last pothole of a rut-ridden back alley, we suddenly arrived at a huge, modern, industrial complex, where we were met by José de Jesús García García, owner of Agave Azul.