My first and last names have only four letters each. Who could ever get them wrong?

The answer to that question is “almost everybody,” as I discovered while traveling around the world as an itinerant English teacher.

In Saudi Arabia, especially, I was amazed at the imaginative interpretations of my name that I would find on my airplane tickets. One of the most memorable of those moments was when I discovered I was flying from Jeddah to ‘Ar’Ar as June Pintutive.

To make matters worse, Arab speakers are in the habit of transforming all p’s into b’s. So I became Mr. Bint, which my students found wildly hilarious because in Arabic “bint” means “girl.”

Eventually, Mr. Bint arrived in Mexico – now transformed into Señor Medio Litro – whereupon all sorts of new “broblems” arose for getting across his terribly complicated name. 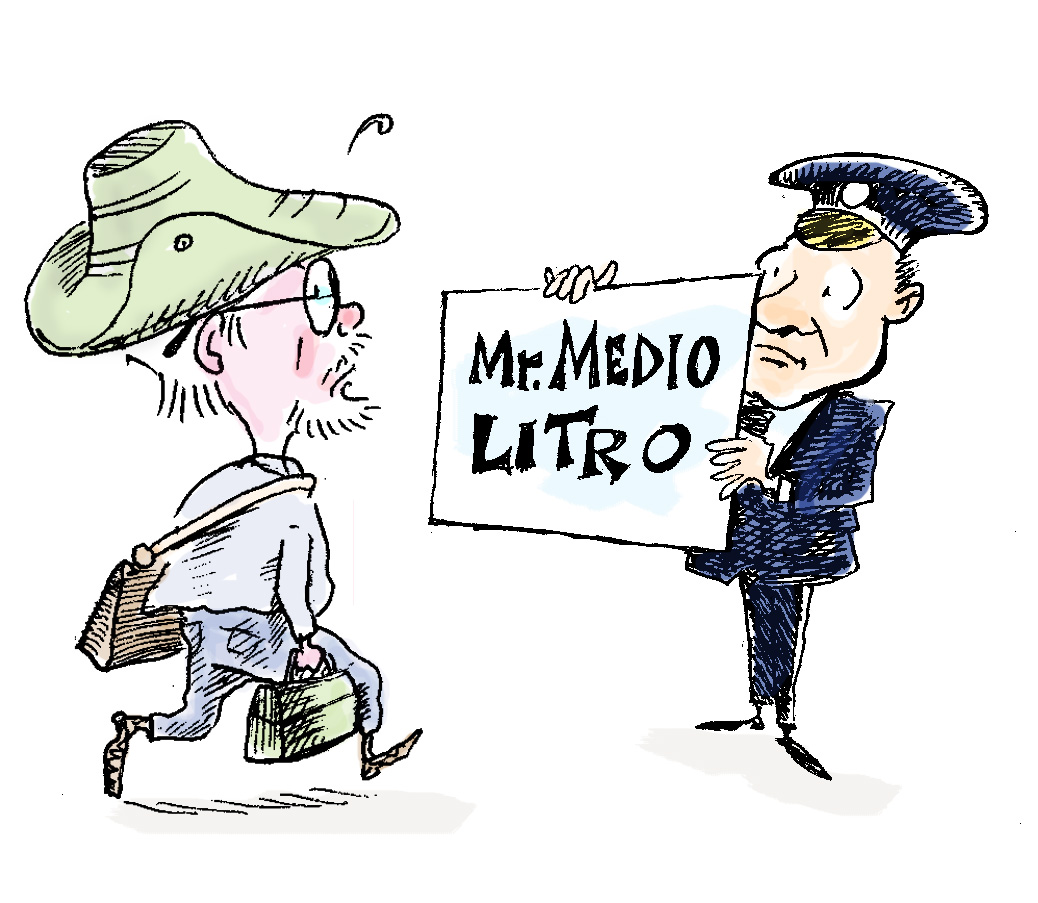