Mexico is once again making news in the international video game business. 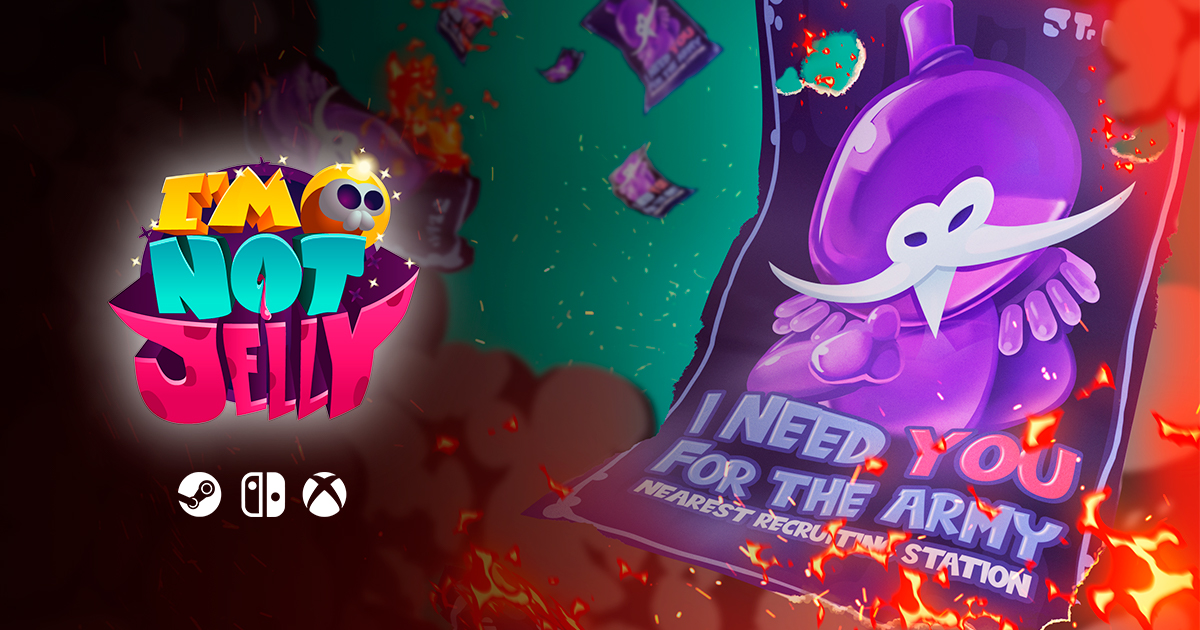 In 2015, Guadalajara’s 1 Simple Game (1SG) studio surprised fans of this genre when “Mucho Taco” was chosen by Apple’s App Store out of many worldwide competitors. Then in 2020, the team’s “Lullaby of Life” game entered the Apple Arcade.

Now, in 2021, the studio has done it again with another Innovative game called “I’m Not Jelly.”

To get the full story, I spoke to Ovidio Escobedo, co-founder of 1 Simple Game.

“The story of I’m Not Jelly began in August 2020 when we decided to begin to work on games for computers,” said Escobedo, “Previously we were only producing games for smartphones. So I’m Not Jelly was our first attempt at doing this. People will be able to play this new game on a desktop computer using an ordinary keyboard and mouse.”