In May 2019, the Jalisco town of Ciudad Guzmán announced that a radically new water and utilities distribution system — based on cutting-edge Dutch technology — would be installed to rid the town of its tinacos (rooftop water tanks), as well as the ugly telephone and electrical wires stretched above its streets. 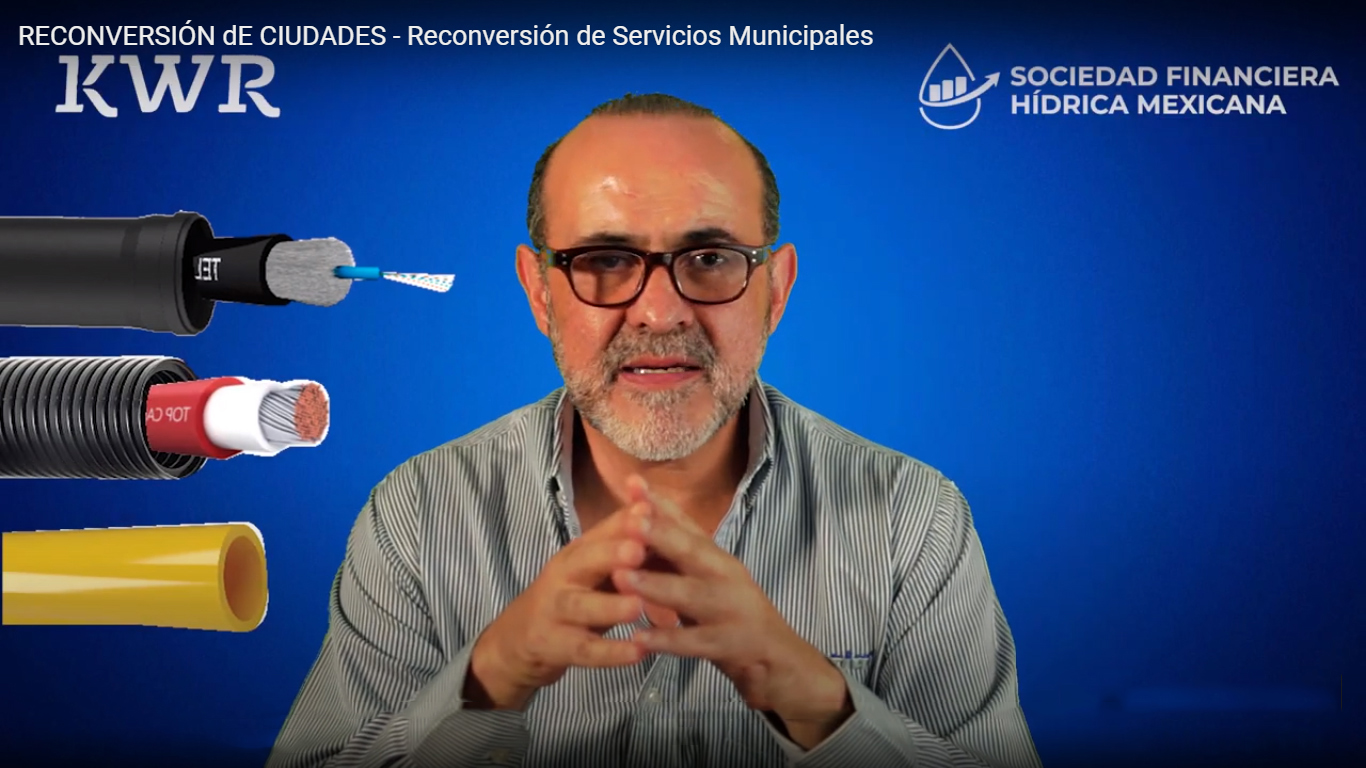 Representatives of the Mexican and Dutch companies promised that, within three years, members of every household in Ciudad Guzmán would be able to drink potable water from their kitchen taps.

Alas, the three years expired last month and the tinacos are still sitting on every rooftop of the town.

Coincidentally, last month, businessman Raul Mejorada of Guadalajara’s Grupo MGB Victoria, announced that Guadalajara City Hall has decided to opt for the same technology to transform the way water, electricity and other utilities reach consumers in the City of Roses.

Mejorada explained that the project failed in Ciudad Guzmán because the Jalisco state government failed to come up with 50 percent of the funding it had promised. “They dropped out at the last minute and everything fell through.”