He’s still two months away from his inauguration but Mexico’s quick-tempered president-elect has already been letting off some “Trump-like” steam regarding his feelings towards the media. 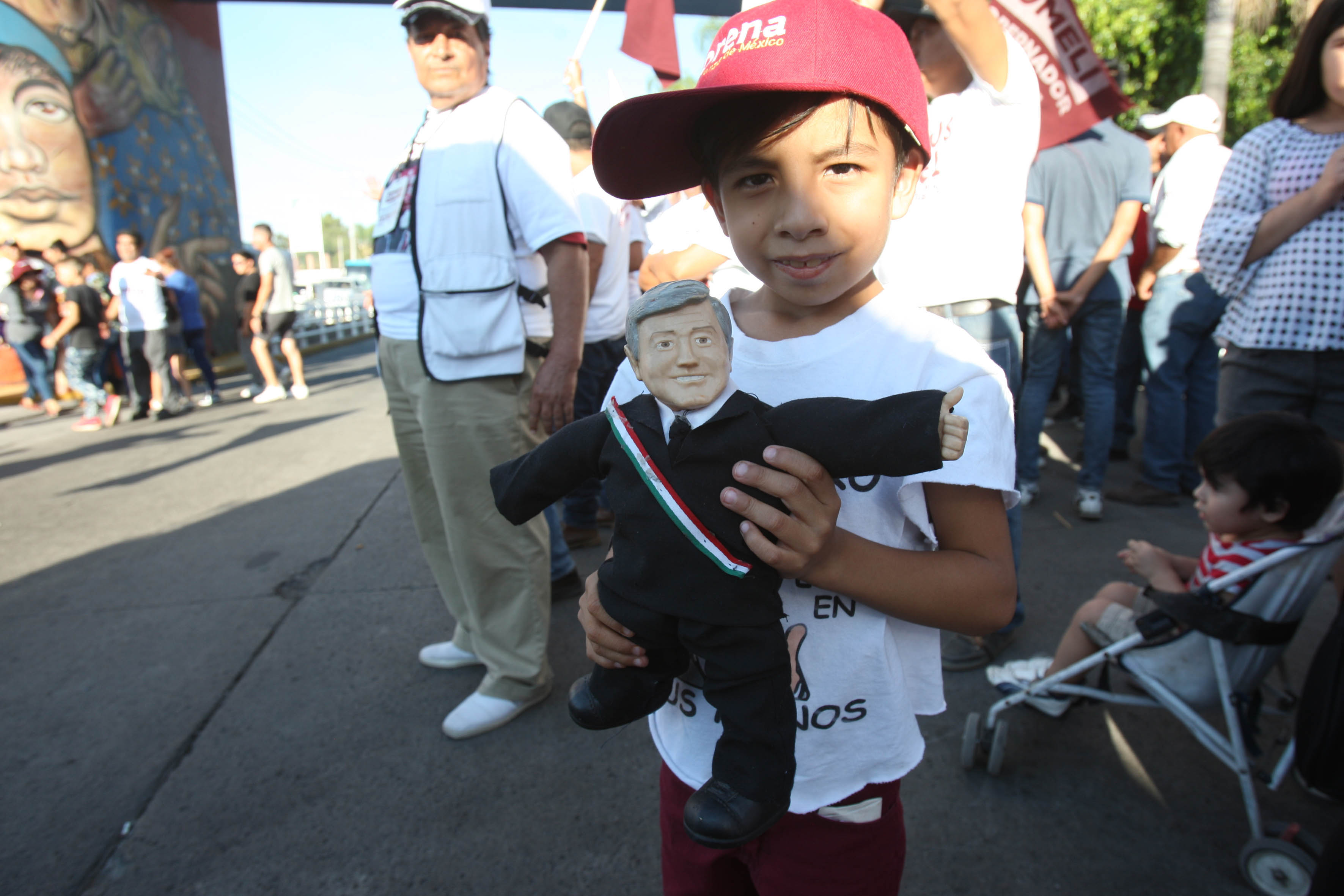 A storm of criticism whirled around Andres Manuel Lopez Obrador after he recently described the nation as “bankrupt,” a sensitive term here given the “real” bankruptcies Mexico endured in the 1970s, 80s and 90s.

Taking offense to a barrage of criticism from editorialists who pointed out the relative stability of this country compared with those dark economic times, the leftist president-elect launched into a blistering attack on what he called the “fifi” press, an antiquated term referring to the wealthy class.

AMLO later qualified his “bankruptcy” statement, noting that its meaning is more far reaching than mere macroeconomic indicators.  As well as mentioning Mexico’s relatively low rate of economic growth (1.2 percent GDP) over the past 30 years and rising levels of debt, he highlighted the widespread poverty and violence gripping the country as other reasons why Mexico might be reasonably described as “bankrupt.”

The “fifi” remark is not the first time AMLO has locked horns with the mainstream Mexican media, an institution he criticized regularly during his three presidential bids. There is general consensus that he received balanced press coverage during his 2018 campaign but it is no secret that Lopez Obrador believes the media to be ideologically right-wing, opaque and in the pockets of elite economic interests.

As of December 1, the media spotlight on Lopez Obrador and his host of promises to improve the living standards of millions of Mexicans, reduce the violence and regenerate the domestic economy will only intensify.  Like his north-of-the-border counterpart, AMLO’s every word, statement and action will be dissected and analyzed and – in certain quarters – in a style that could mirror the dismissive coverage some U.S. media outlets heap upon the unpredictable Trump presidency.

Given his strong-willed character, it is logical to assume that the new president will take a leaf out of the Trump playbook and hit back at the media’s brickbats while underscoring his accomplishments.  After all, Trump is still standing – reasonably tall – after almost two years of constantly swatting aside the sweeping criticism and playing to his base.  By focusing on his own base – the estimated 55 percent of Mexicans living below the poverty line – while keeping the business community at ease (he has promised not to raise taxes or embark on a nationalization program), AMLO may feel there is no need to pander to the “unobjective” Mexican press.   On the other hand, he might be unwise to enter into bruising battles with such credible media commentators as Lorenzo Meyer, Julio Hernández, Carlos Loret de Mola and Denise Dresser (and others), all of whom will be unflinching in their scrutiny on the Lopez Obrador “revolution.”

In the final analysis, AMLO will be judged on his results over six years. And while the president-elect has admitted the impossibility of his administration being able to meet the demands of everyone – his “bankruptcy” statement hinted at this – he has nonetheless vowed to fulfil all his campaign promises.  The proof will be in the pudding.