Sergio López Ruelas says he couldn’t have imagined his life if he hadn’t been a librarian. “When they asked me as a child what I wanted to be when I grew up, I always told them I wanted to work with books,” he told the Reporter this week. “It’s my calling, my profession.” 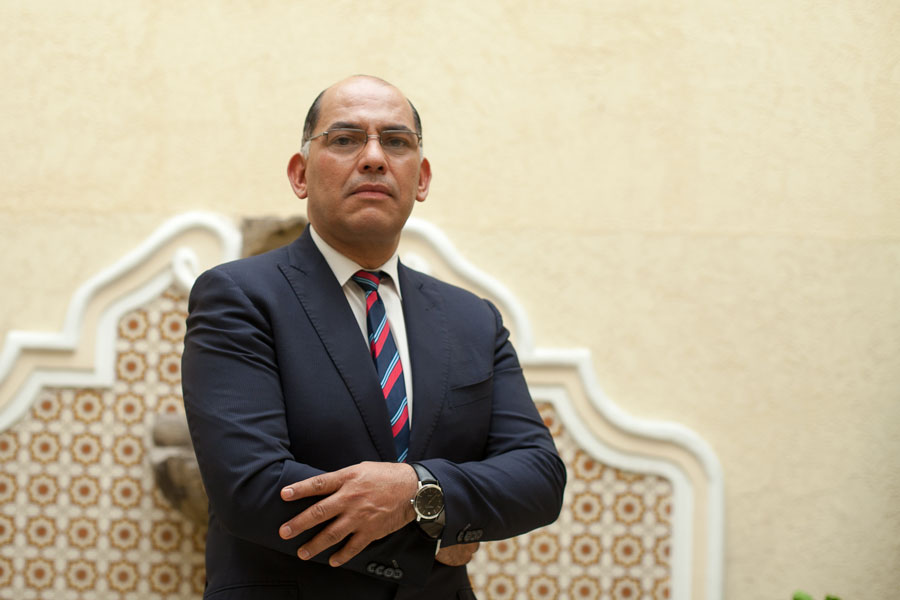 On November 28, López Ruelas will receive the 2018 Tribute to a Librarian Award at the Guadalajara International Book Fair (FIL), in recognition of his three-decade labor in the field.

López Ruelas, who currently coordinates 206 libraries in the vast Universidad de Guadalajara educational network, says he is honored at this recognition – recommended by a jury of his peers – but insists modestly that it is undeserved.

Obsessed by books from an early age, the 56-year-old  Guadalajara native said a pivotal moment in his life came at the tender age of eight.

“My father took me to the Benjamin Franklin Library and I made him get a library card so that I could check out books.”

The English-language Benjamin Franklin Library was the first library in the city to lend books to the general public.  Founded in 1949, it was administered by the now-defunct United States Information Service (USIS), an arm of the U.S. State Department. The collection grew to around 7,000 books once the library had moved into a modern space facing the giant Plaza Tapatia in the early 1980s.

López Ruelas did his undergraduate degree in Library Sciences at the Universidad deGuadalajara, and later  studied at the Jalisco Teacher Training College (La Normal).  As fate would have it, he then applied for a position to work on the reference desk of the Benjamin Franklin and got the job.  “For me, it was like I had won an Oscar,” he said.

Working at the Benjamin Franklin with access to previously unknown writers opened López Ruelas’ eyes to a vast new array of literature. “I was introduced to authors such as Susan Sontag and marveled at the images of Ansel Adams.”

When the library closed in 1995 as part of drastic budget cutting measures taken by the U.S. Congress, an intense search was made to find a suitable local organization to take over the collection. The Universidad de Guadalajara stepped in, and the books were relocated to new premises on Calle Tomas V. Gomez, the former site of the Anglo-Mexican Institute.

More recently, the collection was rehoused in the impressive Juan Jose Arreola state library, which is operated by the university. Regrettably, López Ruelas conceded, the lending part of the equation has gone by the wayside, but he hopes that can be remedied in the near future.

Acknowledging that the printed word is under threat from its digital counterpart, López Ruelas strongly believes books and journals will never cease to exist. “They said cinema would die when television became popular, but that hasn’t happened,” he said.  “Technology is a great thing, but books retain the patrimony of our humanity.”

López Ruelas is encouraged that, although the younger generation generally prefers to read and consult for information online, significant numbers of students still use the Universidad de Guadalajara’s many libraries to compliment their studies.

An acknowledged leader in his field, López Ruelas stressed the need for “higher quality libraries, with better services, materials and resources.” He also encouraged parents to be “more supportive of library spaces.”

Being honored at the FIL will be strange for López Ruelas, since he is a longtime organizer  at the event, coordinating the International Librarians Colloquium that takes place each year.

In bestowing López Ruelas with the tribute, the jury cited his “willingness to support initiatives to strengthen libraries and the profession of librarians, as well as his contribution to the development and acknowledgement of the national library.”

López Ruelas will receive his honor on Wednesday, November 28, 1 p.m. at the International Book Fair  (FIL) at Expo Guadalajara. 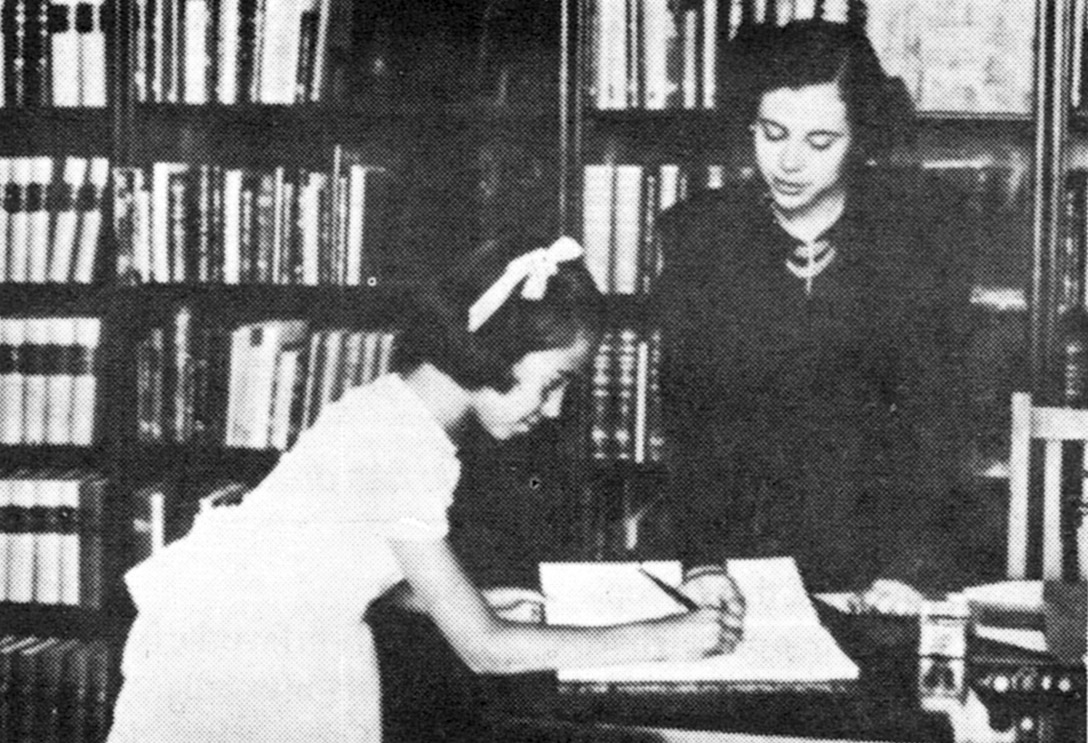 In 1949, a young girl become the first person to register with the English-language Benjamin Franklin Library. The U.S.-sponsored library was the first of its kind in the city to lend books to the public.