This year marks the centenary of the death of Ricardo Flores Magón, the leftist journalist and intellectual who is considered one of the most important precursors of the Mexican Revolution. 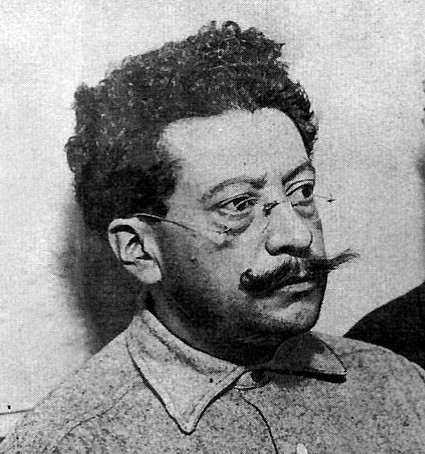 Flores Magón died mysteriously aged 48 on November 21, 1922 at Leavenworth Penitentiary in Kansas, of poor health, according to the official reports of the day — murdered, say others, for his anarchist principles and anti-American views.

To commemorate the contribution Flores Magon made to Mexico’s social and political development in the early 20th century, the federal government will use the image of this bespectacled and learned-looking man on all its official documentation throughout this year.

Born in Oaxaca and educated in the law at the Universidad Nacional Autonomy de Mexico (UNAM), Flores Magón was a student activist who, together with his brother Enrique, was fundamental in the founding of the Mexican Liberal Party, at the height of the Porfirio Diaz dictatorship.  Years before Francisco I. Madero took up the mantle to initiate the Revolution in 1910, the dissident siblings had, through their writings, called on Mexicans to take up arms against the despotic ruling regime.