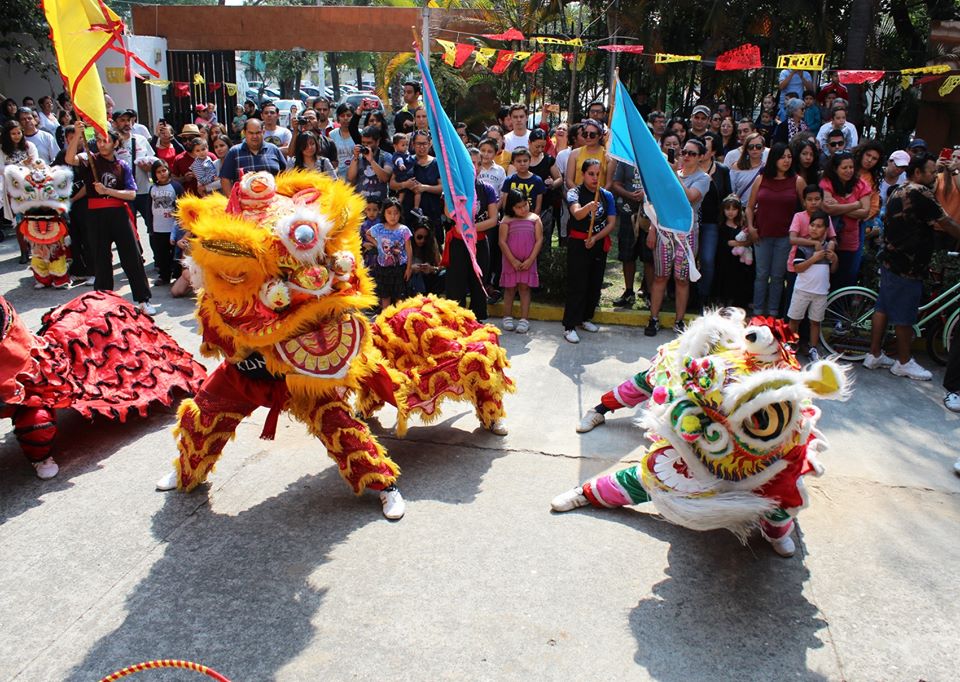 Looking for a cool place to listen to some good jazz in Guadalajara? Le Bon Plan, a French restaurant in Colonia Moderna, offers jazz performances each Friday and Saturday, from 9 to 11 p.m. There’s also music on Wednesdays and Thursdays, which often is also jazz but sometimes other genres.

The restaurant is located in a “turn of the 19th century-style” house and has pretty terraces at both front and back. A great spot to chill, dine and enjoy music.

A selection of dogs will be up for adoption on the Via ReceActiva Sunday, January 26 at Los Arcos (city arches) on Avenida Vallarta, between 11 a.m. and 2 p.m.   Thousands of cyclists, joggers, walkers and skateboarders take advantage of the Via RecreActiva, which sees more than 40 kilometers of metro-area avenues and streets close to traffic each Sunday between 8 a.m. and 2 p.m.

Zapopan city hall has mounted an exhibition to celebrate the 30th anniversary of the art market held each Sunday in the Glorieta Chapalita.  “Ciudad Jardín. 30 años de arte en la Colonia Chapalita” features the 14 winners of a competition held to mark the date, plus works by invited artist Irene García. A total of 50 artists submitted 90 works for the contest. The three top places went to Ulises Morfín (1st), David Mata (2nd) and Gregorio Llamas (3rd). At the inauguration of the show, Zapopan Mayor Pablo Lemus said the weekly art market is an example of how society, rather than politicians, can take the lead to improve life in their communities. The exhibit is on display on the upper floor of Zapopan city hall (palacio municipal) until February 2. There’s free entry to the building, which also houses a vibrant staircase mural,“La Revolución Universal,” painted by Guillermo Chávez Vega in 1970.  The work underwent restoration at the end of 2017.