Some 50-plus Democrats Abroad GDL Chapter members, family and friends came together to celebrate their country’s 246th anniversary of Independence with picnic fare, a chili cookoff competition and piñatas of both the other political party and a certain orange-haired former U.S. president.

Will Chapman, chairman of Democrats Abroad Mexico and founder of the GDL chapter in 2017 was the special guest at this event held at the Colonia Seattle family home of his spouse, Ricardo Barreto. 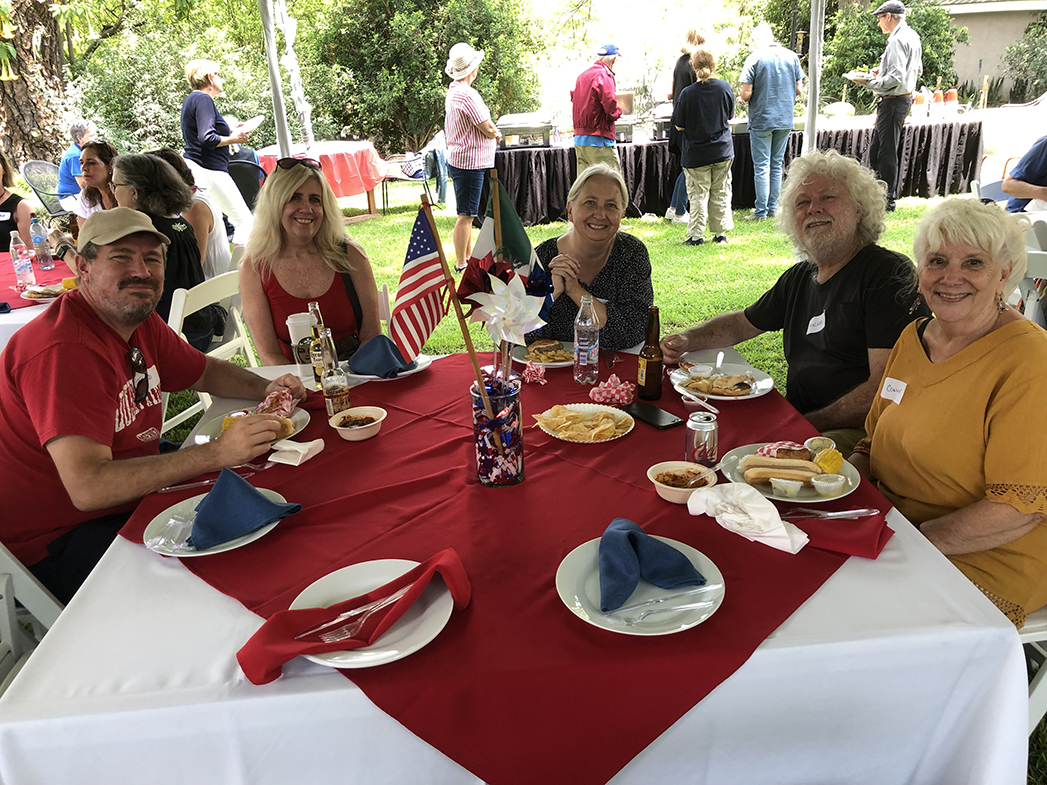 Disscusion about the situation NOB was on everyone’s tongue as was the recent violence seemingly tearing apart the fabric of their home country. 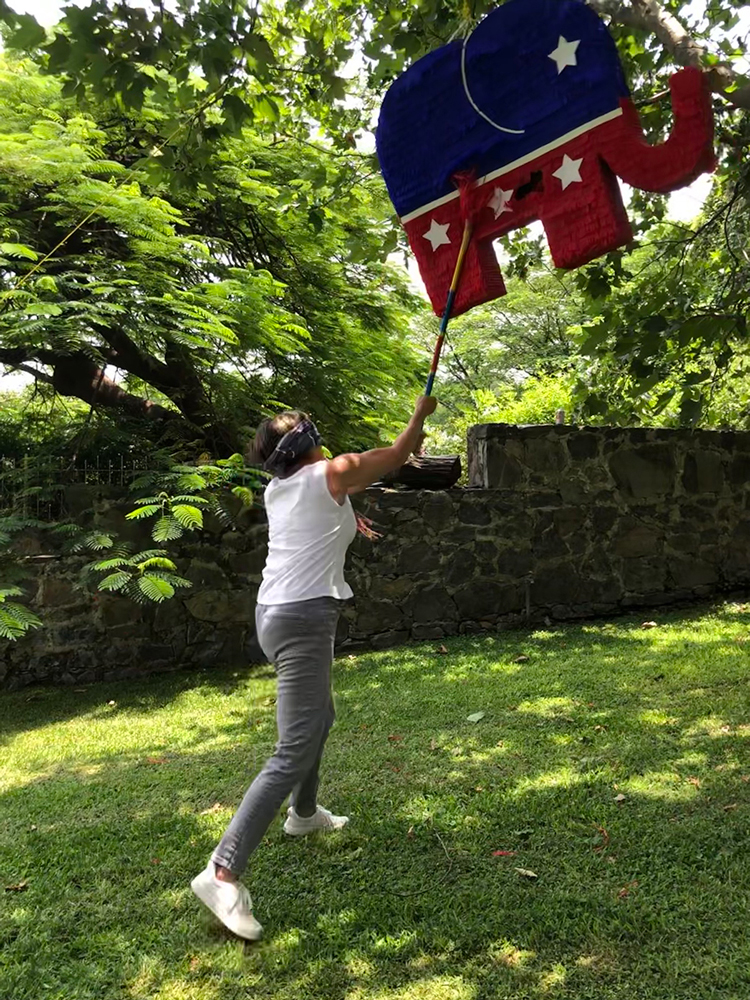 But those at the party were also positive about the U.S., democracy and happy to celebrate July 4th among friends and countrymen in the midst of their expat existance in Mexico. A taste of home was needed and appreciated.