Normally at this time in March, the tourists and snowbirds are trickling northward as fundraisers and community events are winding down, ending the high season at a leisurely pace. 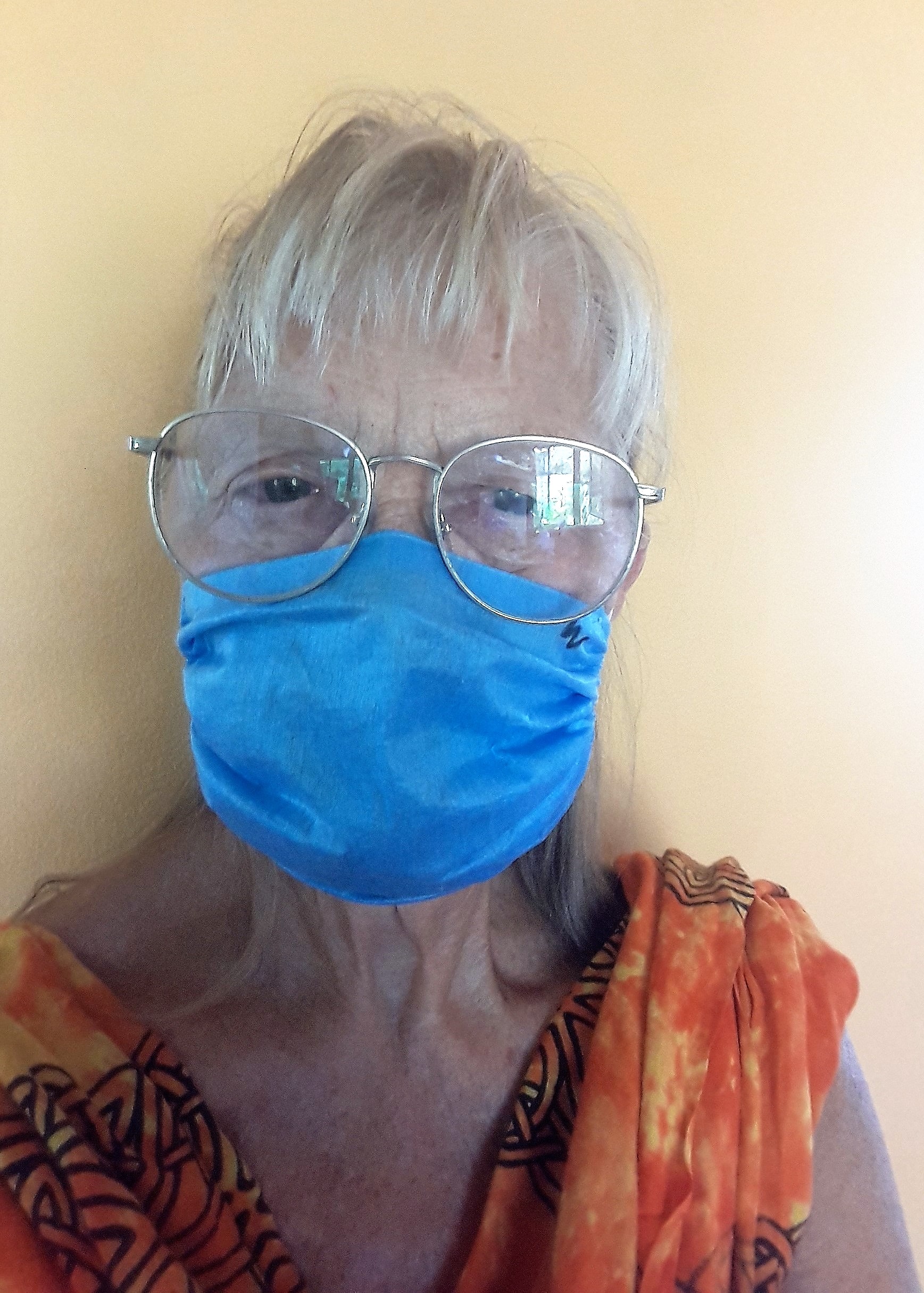 This year, due to the coronavirus outbreak, Americans and Canadians were suddenly faced with a Sophie’s choice: Should I stay or should I go? On one hand, borders might close or flights home might be cancelled; on the other hand, what would be the repercussions of overstaying a tourist visa or being stranded in Mexico for months?

It appears that the majority of foreigners joined a frantic mass exodus, while those who decided to stay began to “shelter in place” and shut down their businesses.

Even as schools closed and cancellations included the children’s annual spring parade, as well as the Friday tianguis, most Mexican business owners started preparing for the annual influx of Semana Santa visitors who head in droves for Pacific coast beaches. In general, they believe they need the business to support their families and keep their workers employed so that they, in turn, can feed their own families.

These cultural differences were apparent at a well-attended public meeting, organized by Civil Protection and held in the village square on Monday, March 23. While a bilingual petition to ban tour buses was rejected, a local resident was overheard saying, “The attitude here is, ‘I might die of the coronavirus, but I’m not going to starve to death.’” Nevertheless, precautionary measures were announced by La Huerta Mayor Adan Israel Mendoza Rodriguez – known to everyone as “Ray.” (La Manzanilla is located in the municipality of La Huerta.) All bars, cantinas, and discotheques would be closed immediately, he said. Restaurants, hotels, and motels would be limited to 60-percent occupancy; businesses that operate in small spaces should allow no more than ten people to enter at a time; workers are required to sanitize surfaces and wash their hands after every customer. 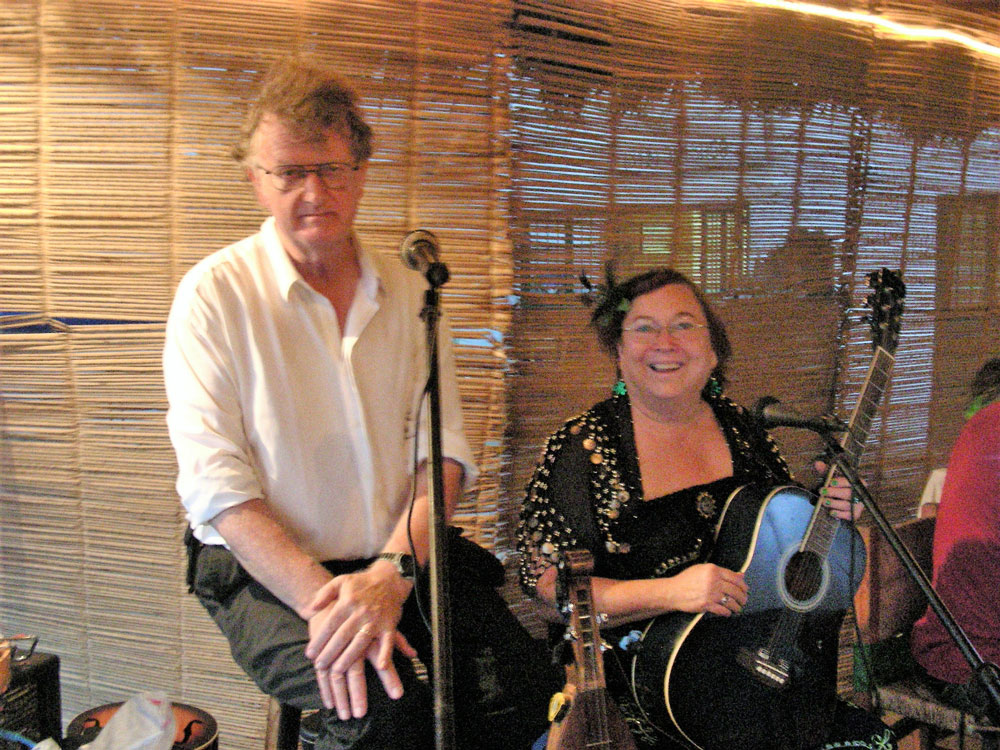 Following Ray’s presentation, the director of the Centro de Salud focused on health concerns. She stressed that anyone with Covid-19 symptoms should report immediately to the local delegado, who would notify municipal security. She also stated that the Autlan hospital is stocked with ventilators. Updates on official policies can be accessed by logging into www.lahuerta.gob.mx.

Under the tutelage of full-time U.S. residents Mary Jo Oberg and Susan Davenport, local women have learned to sew and sell everything from “door noodles” to reusable shopping bags. Oberg’s latest idea was to create the prototype of a surgical mask that the women can reproduce by the hundreds for use during the pandemic at the bargain price of only 30 pesos.

In an ongoing effort to beautify the village, La Manzanilla Hermosa committee members have reinstated curbside recycling pickup and made plans to move the recycling center to a less populated location. In addition, its Public Waste Can Project deployed 50 trash cans throughout the village in 2019; members will touch up paint on existing cans and add 60 more within a few months – the timing depending on the seasonal produce runs to Guadalajara by a truck driver who returns to La Manzanilla loaded with cans. Many volunteers pick up litter from the beach and streets to ensure that Tentacatita Bay is more plastic free every year. 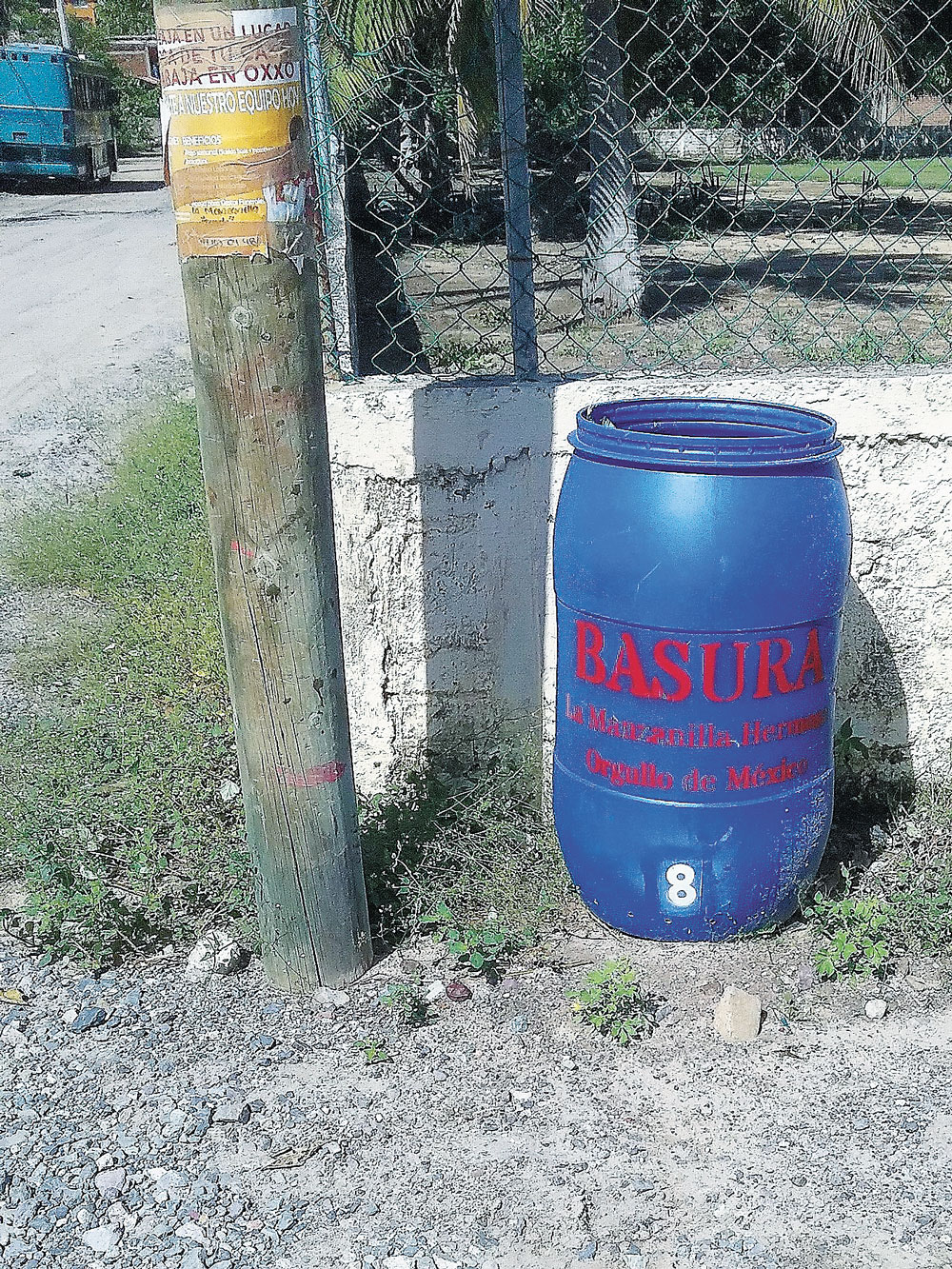 The St. Patrick’s Day fundraiser was the winter season’s final event. Despite the cancellation of school and public events from March 17, the organizers of a fundraiser for Hania Gonzalez, a 16-year-old girl who was born with cerebral palsy, decided to go ahead and celebrate St. Patrick’s Day on her behalf.

Following a traditional Irish meal at Lora Loka’s restaurant on the beach, the Triskele Celtic Duo and Friends played lively Irish music and traditional tunes on a variety of instruments, as guests sang along and donated more than 3,000 pesos toward the purchase of a new wheelchair and ongoing medical expense for Hania, who requires speech and physiotherapy.

British Columbians Mike Price and Myranda O’Byrne, the married couple who comprise the duo, have been teaching music in the kindergarten and primary schools, giving private lessons, and hosting Sunday afternoon jam sessions in their garden throughout the winter season since 2009.

Local futbol (soccer) fans were thrilled when Kevin Virueta, competing against 100 other young players at tryouts n Cihuatlan and La Huerta, was chosen by recruiters to join the youth squad at Atlas, the professional soccer team in Guadalajara.

Trained by Agape Lopez for the past five years, 13-year-old Kevin has played his favorite sport since he was four. Agape, who coaches all of the town’s youth soccer teams, deserves great credit for his tenacity in getting kids off the streets and offering them a better future.