A friend recently said: “The only way to improve lives is to educate the children. They are our world!”

What delights me most is how our extended community revolves around giving. You can help by funding the Kids Club in La Cruz. Why? Let’s hear from some of the people involved and the things they are up to.

• Says Lilly Alcantara Henze, known to many as the percussionist and dancer in musical group Luna Rumba: “I teach artistic disciplines such as music, dance and body expression. It’s very different from what the children see on television, the internet and social networks.”

Also a teacher of salsa at the Octopus Garden in La Cruz, Lilly says, “I love the sea and traveling. I’m a social anthropologist, dancer, musician and teacher in a program that I have designed called ´Rhythm and Movement.’ I’m very grateful and honored to work at Kids Club. It’s rewarding, and I love seeing children discover all they’re capable of and embracing art to channel their emotions and creativity. I also learn a lot from them!” 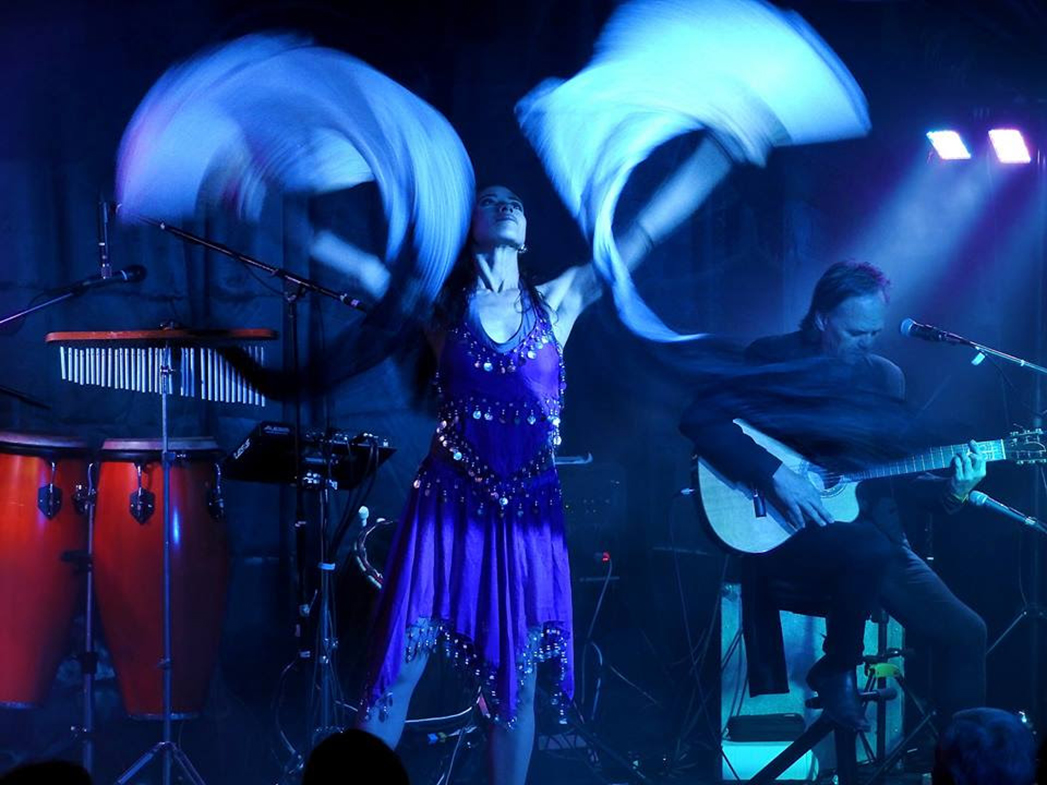 • John Whitten’s vast career gives him the chops to lead the teaching team. He’s been a park ranger and taught high school in California for ten years. He moved to La Cruz to start a sea school program on a 45-foot sailing ketch. The American School in Puerto Vallarta offered him a teaching position, which he enjoyed so much he went back to teaching full time. After 15 years at the American School, he became the director of secondary education at the Costa Verde School in Sayulita, where, while serving as coordinator with Mexican education authorities, he successfully gained accreditation for the middle school program.

Welcoming the opportunity to work with and for his neighbors in his own community, John gladly took over as the coordinator for the Kids Club in late 2019. The pandemic was in its infancy but quickly escalated. As restrictions were placed on social interaction  and commerce, and schools were closed, Amigos de La Cruz provided food relief to people in the community. Over the next several months, hundreds of families received weekly food packages.

“Amigos de La Cruz decided to do what they could to help the local children with this new, evolving and often confusing system,” says John. “Following protocols and limiting class sizes, we dedicated the next year to providing children with tutoring and support to complete their assignments, as well as continuing with traditional Kids Club activities such as art, dance and music.” 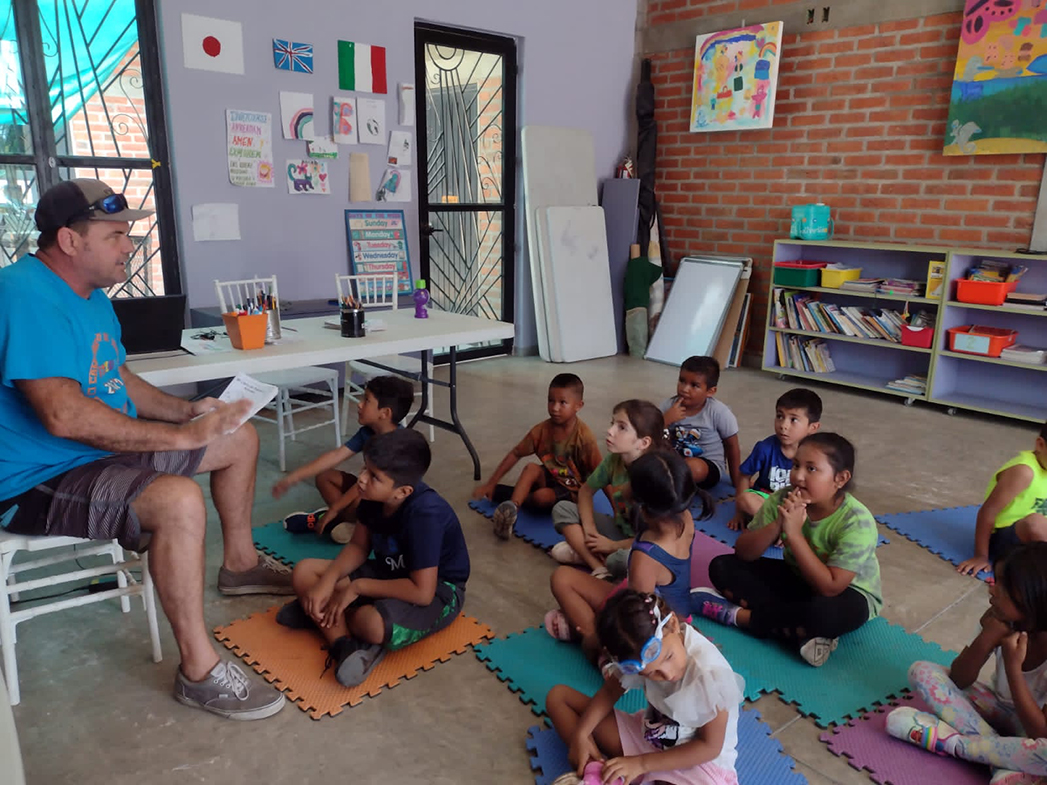 Continues John: “Our skilled team of teachers are committed to continuing the academic progress and growth the students made in the previous year by running the Kids Club as more of a formal school, creating our own lesson plans and adopting a rigorous curriculum for our students. This year has seen measurable growth in the children both academically and socially. We look forward to expanding our programs and providing more opportunities for the youth and the future of our unique and wonderful community.”

• Alejandra Rubboli, a plastic and visual arts teacher at the Kids Club, has lived in the area for 16 years.

“I’m in favor of recycling and working with children gives me the opportunity to pass on what I’ve learned,” she says. “With support, I guide them to create a better future for the community of La Cruz and the world.”

• Abraham Galeana is a certified TOEFL (Test of English as a Foreign Language) instructor.

“Joining the Kids Club changed my life,” he says. “My focus is to expand the academic knowledge of children with the aim of forming exceptional and independent human beings. I’ve noticed a significant impact on the qualities and abilities that our children perform.”

• Galvis Velasquez, a La Cruz resident and former teacher/administrator in Venezuela, primarily supports children with their reading and writing

“We help them to keep dreaming. Everything can be achieved when there is perseverance and faith,” she says.

• Jessie Tylre Williams, who says her mantra is “Healing the world … one song at a time,” jumped in as the musical entertainment at a fundraiser.

Born in Canada, Jessie came to La Cruz in 2018, falling instantly in love with the community, culture and music scene. “I didn’t have much as a child and hence I have a deep connection to kids coming from similar roots as myself. My mother was born and raised in Mexico. My connection is deeper than the sun and the sand. Helping the children at La Cruz Kids Club is especially important to me because they are a part of our community.”

All the above stories remind me how folks are multi-faceted in their passions, talents and strengths.  They “do what they gotta do,” working to make a living. Isn’t that beautiful?!

It’s inspiring to share how a “cause” in La Cruz is bringing together folks from around the world to donate their time, talents and moola! Gracias a todos!