For the many expats availing themselves of the opportunity to register for medical coverage in Mexico under the IMSS system (Instituto Mexicano del Seguro Social), it is important to know your rights with respect to obtaining your medical file should this become necessary. 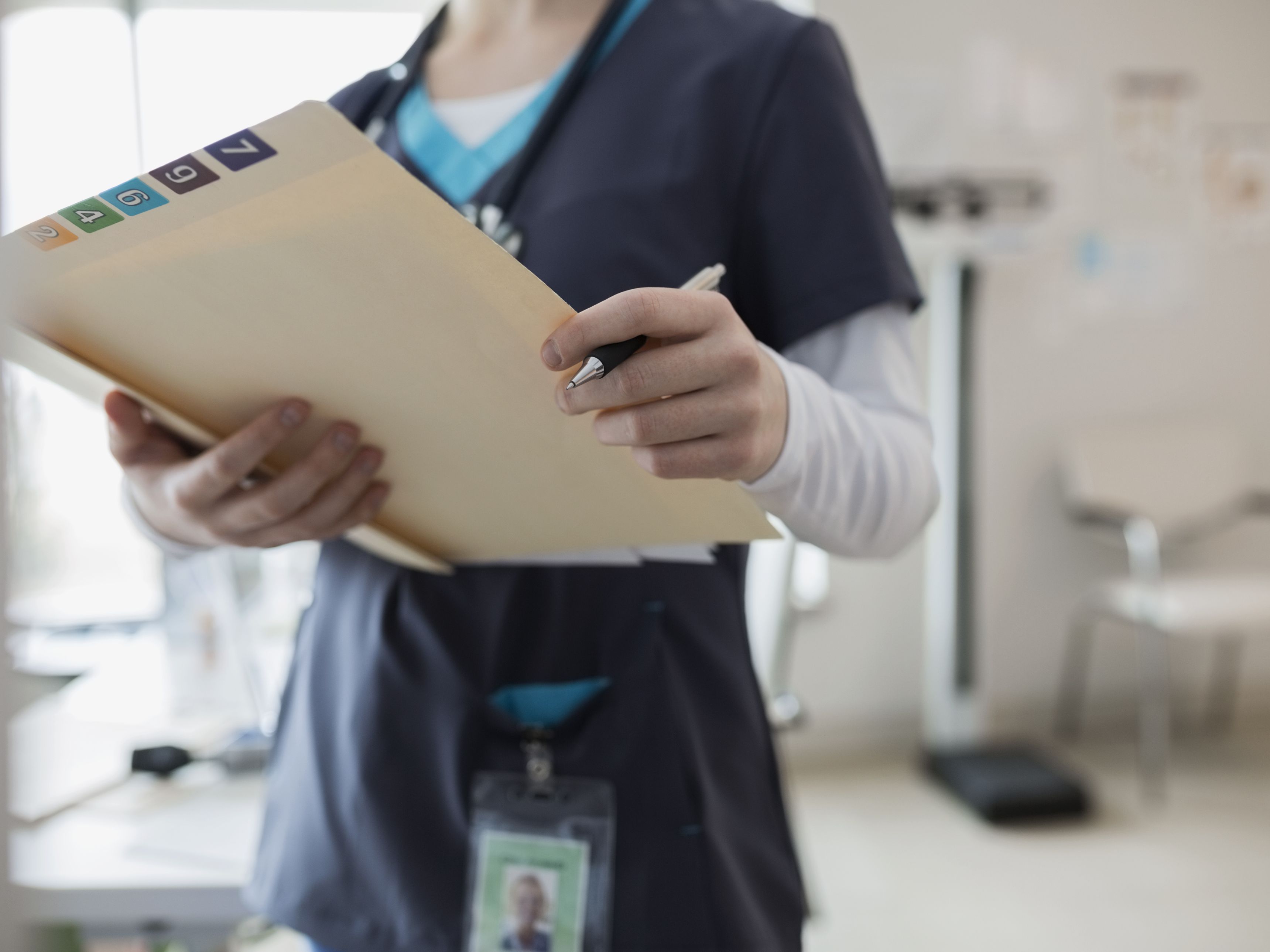 A common question is whether a patient is entitled to his or her medical file under Mexican law. The answer is rather complicated, but can be summarized by saying healthcare regulations typically permit a patient to obtain a summary of his or her medical status upon request, but not the underlying file itself, generally. This is because ownership right to a patient’s medical file under Mexican law is deemed to belong to the hospital or medical practice group (see NOM-004-SSA3-2012 and NOM-168-SSA1-1998) and not the patient.  Exceptions exist to this law where governmental or legal action is involved, but these do not generally apply to an individual patient basing his or her request upon personal concerns. Thus, as the matter rests currently, a patient may obtain a medical summary of their case upon formal (ideally, written) request, but not the medical file itself. It should also be noted that Mexican law only requires medical institutions maintain your medical file for a period of five years, and thereafter, these records may likely be destroyed thereby eliminating any possible access to one’s medical file.

This notwithstanding, the Mexican Constitution and the Mexican Federal Law of Transparency and Access to Public Information – laws higher in stature than the NOM regulations cited above – support a greater right of access to information which presumably would include a patient’s medical and personal records (see Mexican Federal Constitution, Articles 1 & 4). Those seeking to invoke these laws can do so in the courts or before the Mexican Federal Institute of Access to Information (Instituto Federal de Acceso a la Información or IFAI). While this may involve a lengthy process, where this information has significant importance to the patient, it is good to know that a recourse does exist.  Naturally, a patient in such circumstances should hire a qualified Mexican lawyer to navigate this process.  Given there is an apparent conflict in the law in this regard, we may optimistically hope that the regulations restricting access to a patient’s medical file will eventually be overturned in the future.

What you need to do

This case being such for the present, the best approach for patients wanting to preserve their right to their medical file is fairly straightforward. First, patients should always request a medical summary when hospitalized. When the entire medical file is desired, make an additional request, in writing, for the file, explaining any reasons for the request, and deliver the request to a specific person in charge (such as the treating physician or hospital director). Make this request sooner, rather than later, ideally no later than the time a patient is being discharged from the hospital.  If the latter request is refused (the medical summary should not ever be refused, as this is a matter of right under current Mexican law), patients may then decide whether to pursue this matter legally, seeking the assistance of a Mexican attorney versed in medical practice law.

On another level, patients may also demand any medical studies for which they paid be returned to them.  This may include blood tests, x-rays, and other imaging results (ultrasounds, CAT Scans, MRI’s).  Where the patient pays directly for such services, these results are typically viewed as property of the patient notwithstanding the regulations cited above and so, patients are typically free, if not encouraged, to take these studies with them after their hospital stay (a practice generally frowned upon in the United States and other parts of the world as a patient’s medical history becomes divided and fragmented).

Whatever the inefficiency involved, in such cases a patient is able to obtain a very important part of his medical file for any future need (recurring illness, second opinions, subsequent treatment plans, medical investigation). This, naturally, makes it incumbent upon the patient to safely store and maintain these important documents so that they may be presented in any future medical visit or emergency (something that occurs with varying degrees of success, and more often failure, with respect to local patients).  Accordingly, patients who believe it may become necessary to obtain their medical file in the future should avail themselves of this practice where applicable in an effort to obtain as much of their medical file as is possible.

Additionally, another good practice involves the medical billing area.  After a medical stay is concluded, it is highly advisable to request a factura, or detailed billing, when receiving and paying for medical services.  The factura not only augments your personal medical records for tax and accounting purposes, but may also be useful or necessary if seeking reimbursement with a medical insurer. Thus, this practice should not be overlooked, particularly given there is no charge for this service.

In conclusion, if you believe obtaining your medical file in Mexico may become an important issue, make a request with the hospital or practice group at the soonest possible time. Make (1) a request for a medical summary of your case asking additionally that all tests, imaging and other results paid for by the patient directly be returned to you, and follow this up with (2) a request for your medical file in its entirety based on Mexican and international laws of transparency, giving detailed reasons for the request. Even if the second part of the request is denied, you have proof you requested this information should laws change in your favor — court or government agency may look more kindly upon your request given your diligence in this regard. Whatever the decision, a medical summary will be forthcoming to you, which may later prove to be useful.

Lastly, before leaving the hospital, request a detailed factura, or billing statement, whether you believe it important or not at the time. While having medical coverage here in Mexico can prove an invaluable benefit to expats, it is nevertheless advisable to take the precautions listed here to make your medical experience that much more equitable and satisfying.

Dr. Dennis Morris is a former attorney, a graduate of the UAG School of Medicine and a licensed General Practitioner of Medicine in Jalisco, Mexico.