As corporate megaliths go, Starbucks is up there among the greatest. 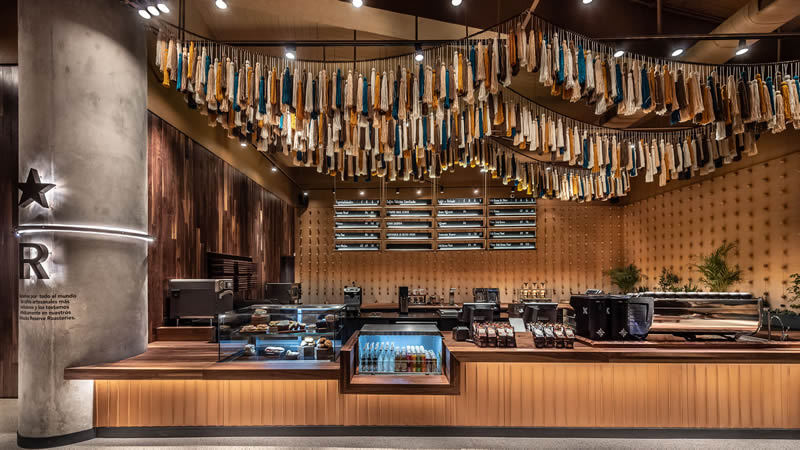 Although frequently criticized as one of the worst examples of the cultural homogenization of society, the Seattle-based company has nonetheless been a major catalyst for the coffee industry revolution in recent decades.  The rise of independent roasters and shops has in no small part been due to the success of Starbucks. Of course, coffee purists make no bones about what they believe is the inferior quality of the Starbucks product, as well as its (alleged) dubious fair trade practices and overly aggressive marketing techniques.

Starbucks, however, has continued to be the driving innovative force in the mainstream coffee industry, and the 2014 launch of its Reserve Roastery and Tasting Room on Seattle’s Pike Street was yet another move ahead of the pack. This Disneyland-like location is an amazing working roastery where patrons can experience the entire coffee-making process, from the unroasted bean to one’s final cup of coffee. (Further locations have since opened in New York, Shanghai and Milan, and more are planned.) 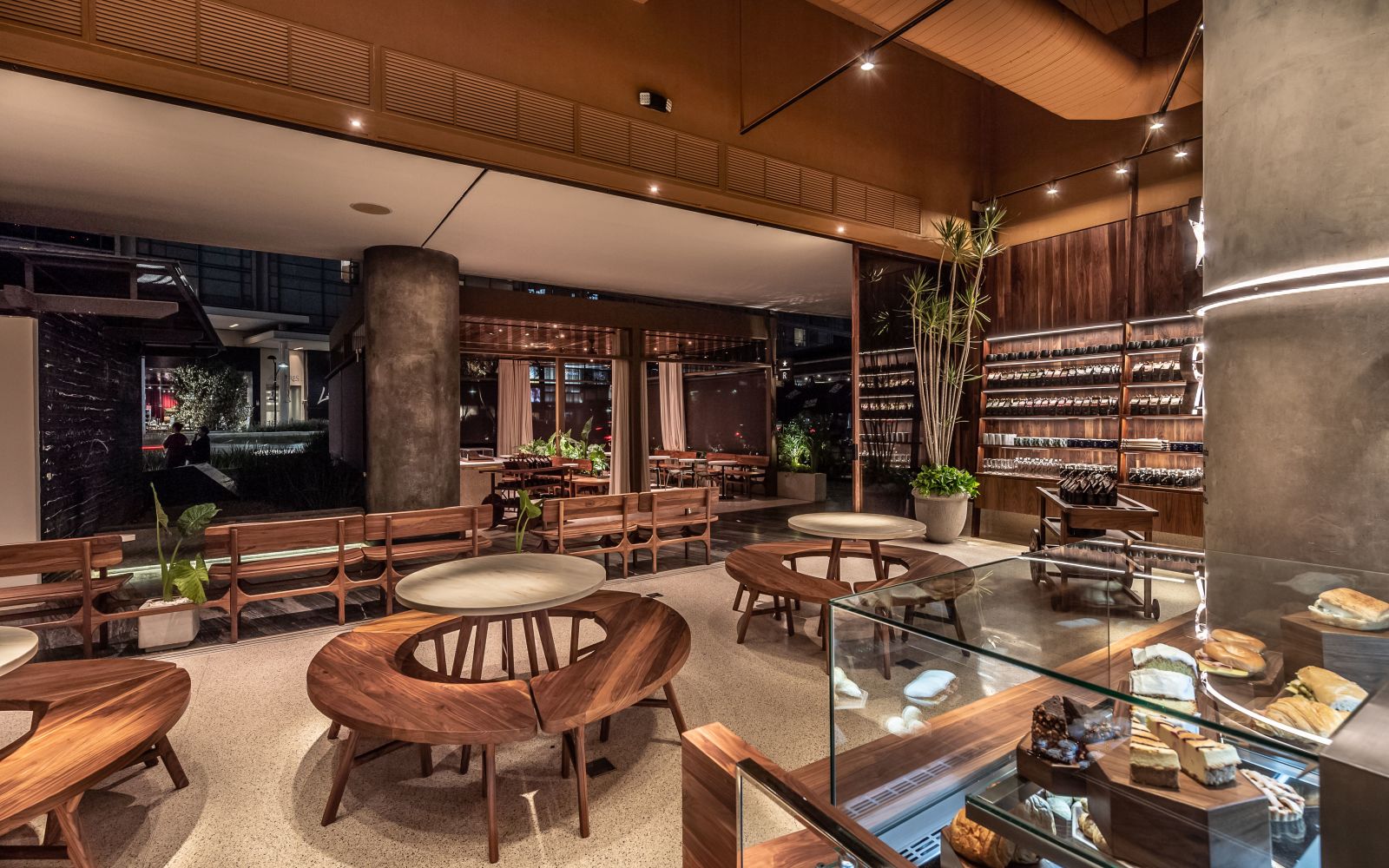 This country’s first Starbucks Reserve Bar opened in Mexico City last year, and the second in Monterrey two months ago. Predictably, Guadalajara has now got in on the act, with its first bar situated appropriately in the plush Andares Mall.

Opened last month on the mall’s “restaurant row” overlooking Boulevard Puerto de Hierrro, the bar has quickly become a favorite with Starbucks fans, as a recent visit by this newspaper confirmed.

The Andares bar is divided into two sections, one facing the front at which customers place their orders, while the rear has bar-style seating where customers can chat with knowledgeable baristas and watch them at work.

The baristas are eager to expend advice. During our visit, one offered three recommendations for the current hot spell that are not available at regular Starbucks outlets: Nitro Cold Brew, cold coffee on tap infused with tiny nitrogen bubbles; Melrose, a cold brew shaken with cherry bitters and served with a maraschino cherry; and Shakerato Bianco, a foamy expresso with ice, syrup and vanilla cream.

The same barista was also keen to point out that most of the smaller-lot coffees are shipped in to Guadalajara from the Seattle roastery.

The bar provides plenty of interior seating, either at small tables for two, or padded sofas with coffee tables. The business extends out onto the boulevard’s wide sidewalk, encompassing a spacious covered area with ample seating, featuring an additional bar area offering pastries and other eats.

The wood-colored/faux-leather interior decoration has wixárika (Huichol) undertones and is easy on the eye. Staff are friendly and efficient, while prices for coffee run from 48 pesos (the cheapest item) to 160 pesos, depending on the method and size.