Depending on who you ask, Guadalajara is the gay capital of Mexico. 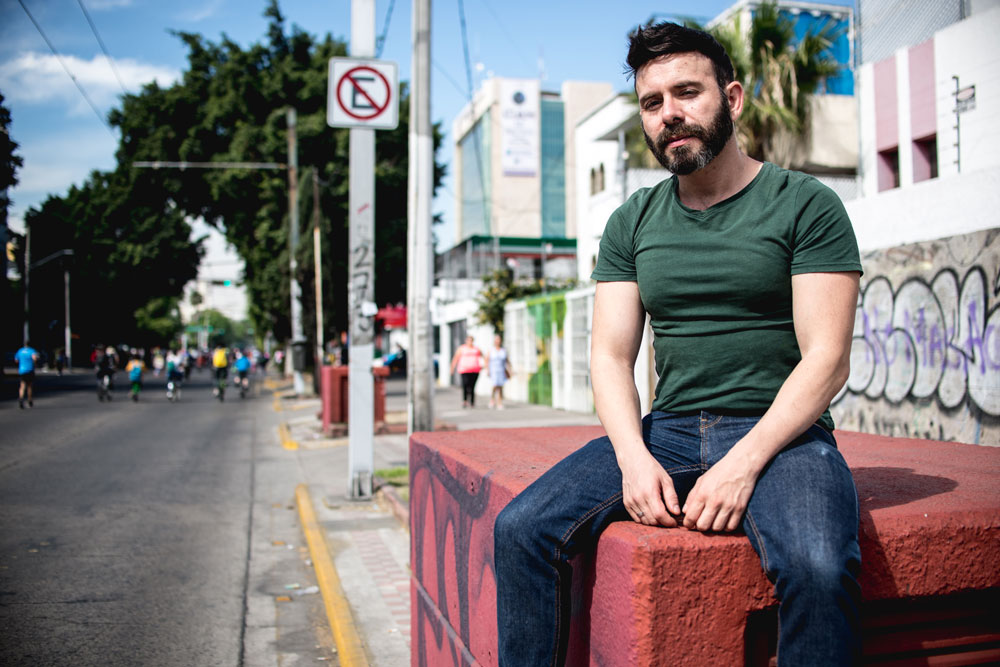 Often it earns accolades similar to San Francisco, due to its same-sex marriage laws, non-profits, Gay Pride festivities, and nightlife, not to mention the sheer number of LGBTQ residents.

One alternative publication from Providence, Rhode Island, honored Guadalajara’s queer culture in its latest issue. Known as Elska Magazine, the publication documents LGBTQ communities across the world with intimate portraits and prose.

Liam Campbell is the editor and chief photographer of the publication, which attempts to transport readers to faraway places via unfiltered local perspectives. Each issue of this cultural publication explores a new city with every chapter telling another person’s story.

Campbell decided to chronicle Latin America once again following his positive experiences in Bogota in 2018.

“After visiting Bogota a year earlier for Elska and noting the openness and daringness of the men there, we wanted to return to Latin America, but choosing a city in such a huge region wasn’t easy,” he said.

A letter from a Guadalajara-based reader hailing the city as Mexico’s most authentically gay city is how it all started.

“At first I was skeptical, suggesting that Mexico City might be a better option, but he asserted that Guadalajara is the true gay capital of Mexico, and promised to spread the word to some friends to see if there was interest.” 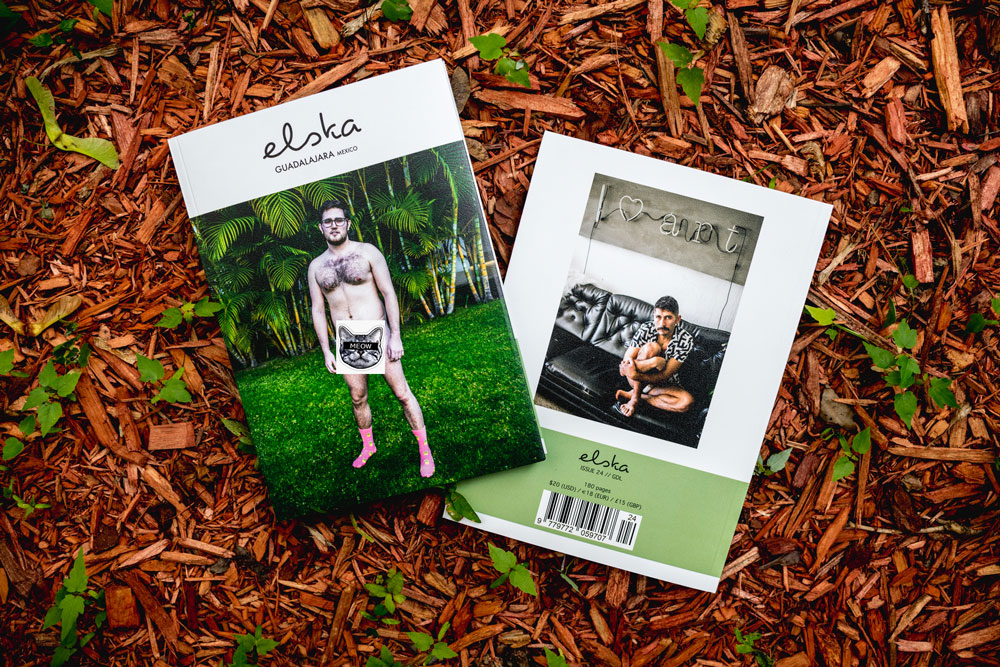 Soon enough, a slew of messages from other Guadalajara gays arrived at Campbell’s inbox. This convinced him to report on Mexico’s second-largest city, and certainly one of the gayest. There was an undeniable interest and overwhelming evidence that Guadalajara is in fact Mexico’s cultural gay mecca.

In the end, Guadalajara locals were the most open, proud, and daring that the publication has ever covered. For this issue, many of the participants decided to pose nude to show vulnerability, for example.

The 180-page 24th edition comprises portraits of gay men residing in Guadalajara, available in both English and Spanish, similar to the 2018 Bogota copy. Accompanying photos are texts about their individual trials and tribulations.

Another similarity is the openness of participants. One of the subjects, Iván, shares his experience about encountering a straight man who left an indelible impression. For him, this connection confirmed the importance of heterosexual friends and allies.

Fellow participant, Daniel, delves into his journey of coming out of his shell with “blind bravery” to impress a crush, or Alejandro, who continues to wait for his true love to someday return to Guadalajara.

Both an electronic and print version are available for purchase, 170 mm x 240 mm (6.7 x 9.4 inches). The color publication comes on internal matte paper and sewn-bound.