After 32 years behind bars, one of Mexico’s most notorious drug traffickers has been speaking out about President Andres Manuel Lopez Obrador, his own failing health, and his chances of release. 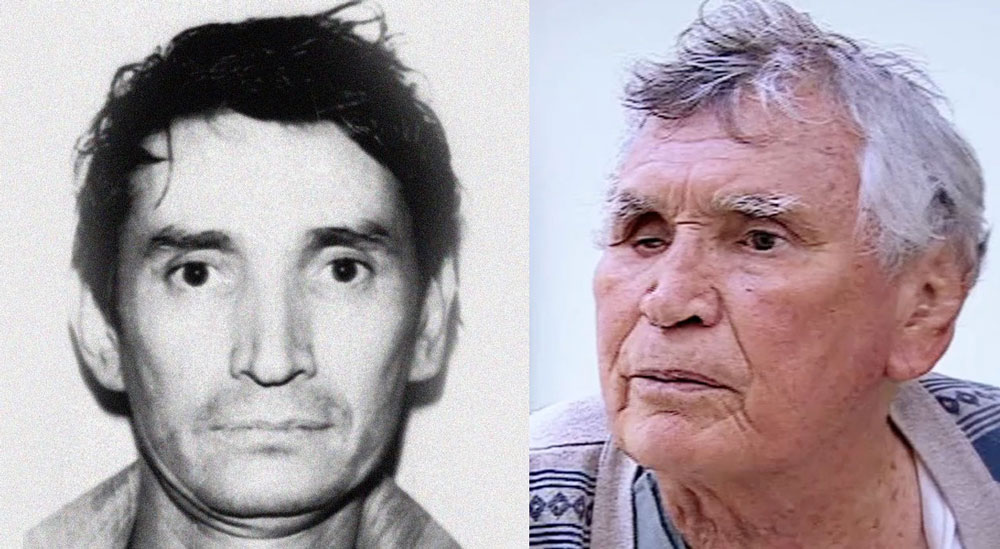 Camarena, who had achieved success in identifying marijuana plantations in remote areas of western Mexico, was abducted outside the U.S. Consulate General in Guadalajara and found dead several weeks later on an abandoned farm, along with his pilot. The incident soured the bilateral relationship for several years, since the DEA believed top-level Mexican Army and government officials protected the drug trafficking operation that had become known as the Guadalajara Cartel.

The DEa considered that along with his associates Ernesto Fonseca Carrillo and Rafael Caro Quintero, Gallardo controlled many of the most lucrative drug trafficking routes leading to the Mexico–United States border.