Since the longstanding disorder at Mexico’s northern border expanded around 2016 to its southern border, responses by U.S. and Mexican officials, as captured in the media, have seemed fraught. 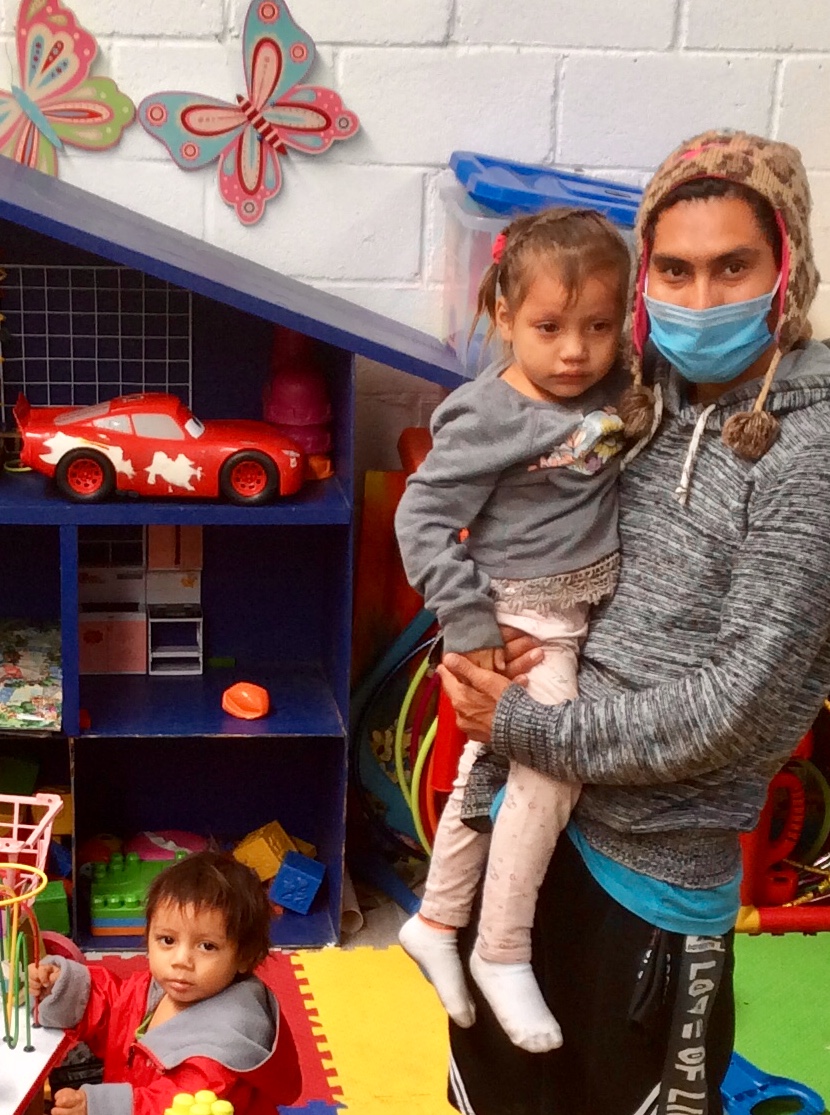 Lowlights have been the northward move of caravans of migrants in 2018, the separation of migrating children from family members by U.S. authorities, the expulsions of migrants by U.S. authorities starting in 2020 on what many call a pandemic-related pretext, and Mexico’s agreement to process migrants entering its southern border from Guatemala and to retain in Mexico people seeking asylum at the U.S. border.

By 2021, snapshots from both borders featured a slice of migrating people—those from the poverty stricken Caribbean island nation of Haiti—as hapless new stars in the confrontations. (Haiti is rated by Worldometers as 173rd of 190 countries in per capita GDP.)