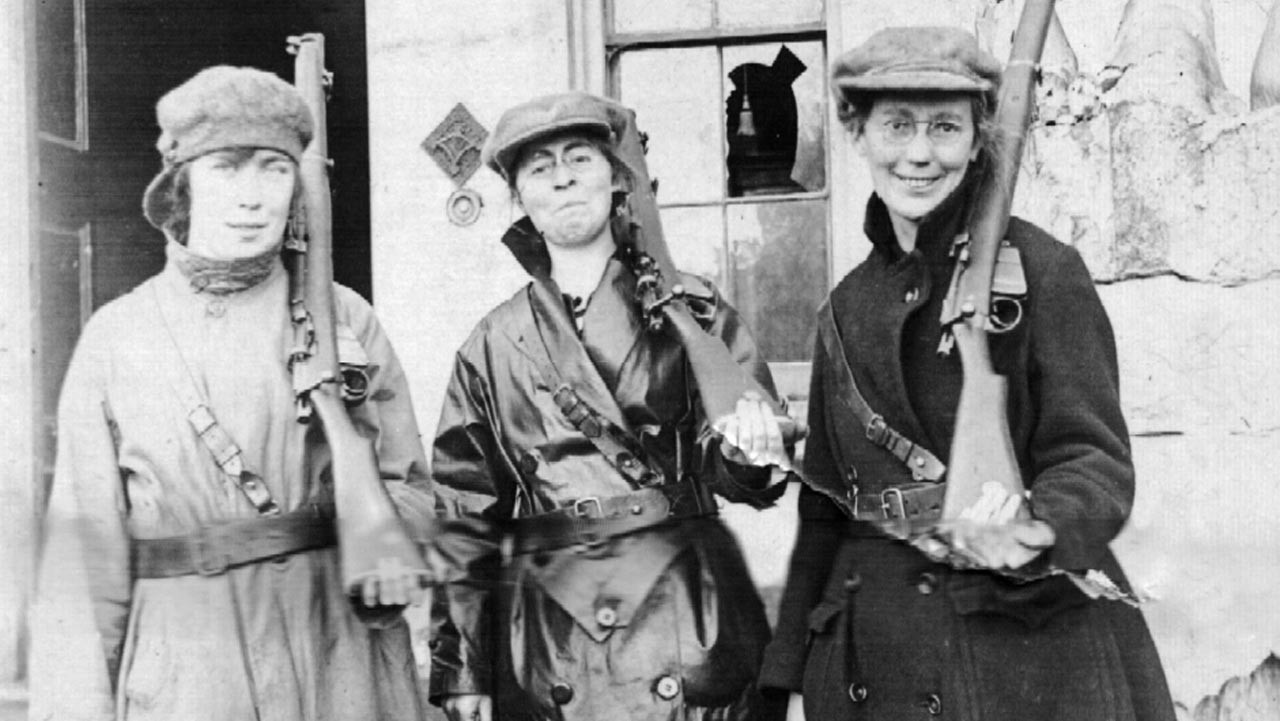 This is especially true of Mexico, Ireland and Ukraine. All three are Catholic nations with a strong tradition of faith, solidarity and resilience. All three fought for their freedom from the domination of large imperialistic nations. All three have seen their civilians killed remorselessly, and their homes and public buildings destroyed by enemy artillery.

In 1861, Mexico was invaded by the French Army, at that time the most powerful in the world. The ostensible reason was to collect overdue debts by taking over the port of Veracruz and collecting import duties. But Napoleon III had more ambitious plans. He sent additional forces and moved them inland, conquering Mexico City, forcing the president to retreat with the remnants of his army to Chihuahua in the north. Then he installed Maximilian, an Austrian, as Emperor of Mexico.