If you have lived in the United States, especially in Arizona, New Mexico or California, you probably have seen plenty of festivities surrounding the 5th of May, or Cinco de Mayo.

It is an occasion more popular than any other Mexican fiesta. In fact, there are some people who think it is a holiday celebrating Mexican independence. 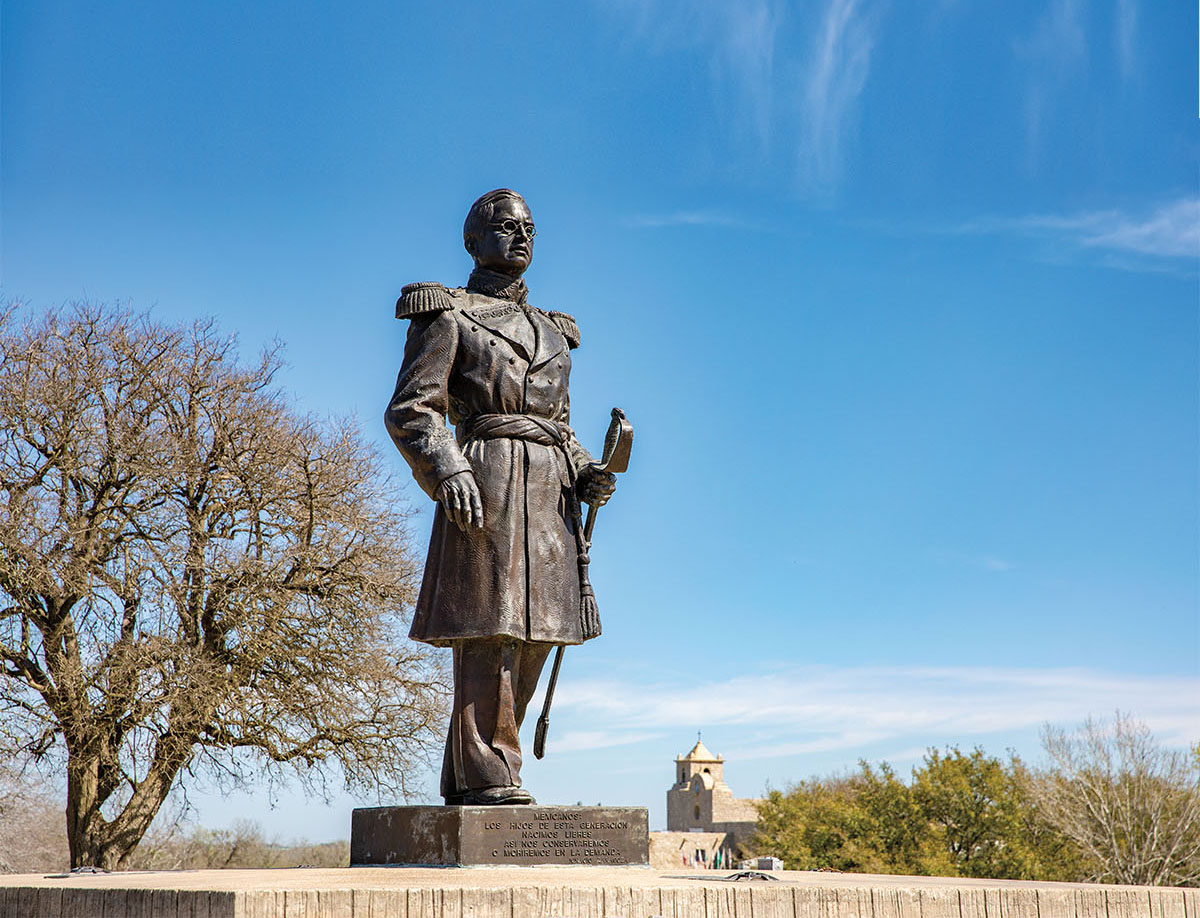 But no, the date for Día de la Independencia is September 16, and is observed with great fervor in Mexico with fireworks, military parades and the traditional Grito by the president. Cinco de Mayo, on the other hand, is a commemoration of the victory over the French invaders on May 5, 1862, at the Battle of Puebla.

France had the largest and most sophisticated army of the day, and its defeat by the undermanned and poorly armed Mexicans was a great victory. General Ignacio Zaragoza who led the Mexican forces was honored by President Juarez who proclaimed that he had “covered Mexican arms in glory” and called for a national holiday to celebrate. Since the general was born in Texas, Mexican Americans also cheered the victory and claimed him as one of their own. There is a statue and a park near his birthplace in Goliad, Texas, today.

But the triumph for Mexico was short-lived. The French brought over 20,000 reinforcements by sea and soon captured Puebla, Oaxaca, and Mexico City, as well as Zacatecas, Monterrey, and Guadalajara. That forced Juarez to retreat all the way to the U.S. border at Paso del Norte (now Ciudad Juárez, Chihuahua). The French also installed Maximilian of Habsburg as Emperor along with his wife Carlota. Those two would rule the country for the next four years.