Netflix’s reputation for producing gripping crime documentaries racks up another few notches with “A Kidnapping Scandal: The Florence Cassez Affair,”

delving into the controversial case of a Frenchwoman living in Mexico who was arrested on kidnapping charges in 2005 and sentenced to 60 years in prison. 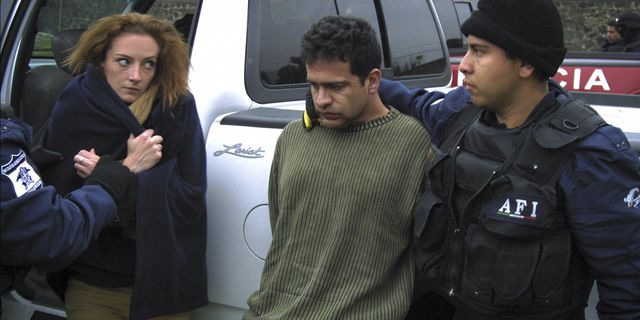 The “Affaire Cassez,” as the French media coined her case, soured Mexico’s relations with France and sparked a public spat between President Felipe Calderon and his French counterpart Nicolas Sarkozy, both of whom are interviewed for the documentary, giving their points of view.

Mostly based on the award-winning book “Una novela criminal” by Jose Volpi, the five-part Netflix series attempts to make sense of a convoluted and drawn-out case that divided opinion in Mexico and abroad.

In the series, Cassez, now 45, portrays herself as the unwitting girlfriend of Israel Vallarta, who authorities claim operated a kidnapping gang known as Los Zodiacos along with his brothers, and was arrested together with the Frenchwoman in December 2005.