Perhaps most Americans would not consider North Carolina “the heart of America,” as my headline says. 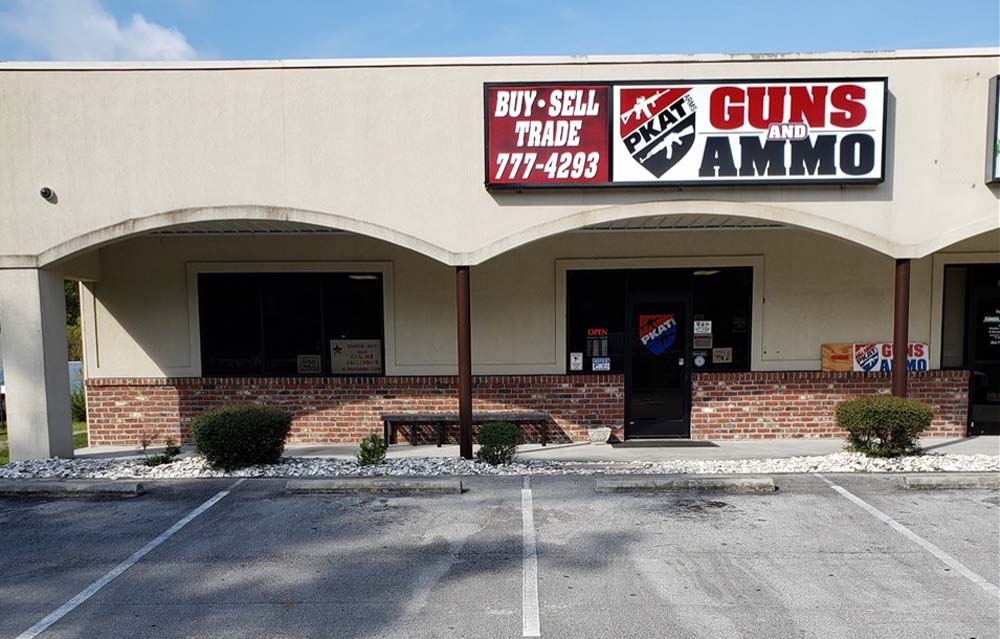 But this state where I moved in August after 18 years in Guadalajara—to terrain called “The Sandhills,” 150 miles west of the ocean and east of the old, old Appalachian mountains—may have some claim to that title. Politically, it’s a purple state, with a layer of warm “hillbilly” culture and two establishments within easy walking distance of my new residence that proclaim “GUN SHOP.” But North Carolina also boasts an impressive array of universities and scientific research institutions with all the “elite” elements that go with that.

Just before I moved back, an astute, leftist Mexican told me “Americans have just figured out they have a fascist government.” I consider myself among the incredibly savvy elite that has known this for a long time. “Teach-ins” during the anti-Vietnam War movement included a heavy dose of fascist-calling, along with indignant Vietnam vets trashing their medals of honor, “Commie” organizations criticizing “Amerika,” and black veterans tying the war to America’s disgraceful racial history.