Beginning Sunday, January 8, at 1:30 and continuing for the next seven Sundays at Cine del Lago, 2023’s selections for the 13th Annual Jewish Film Festival, sponsored by the Lake Chapala Jewish Congregation, promise a program loaded with award-winning films and some of the best on-screen performances audiences hope to experience. 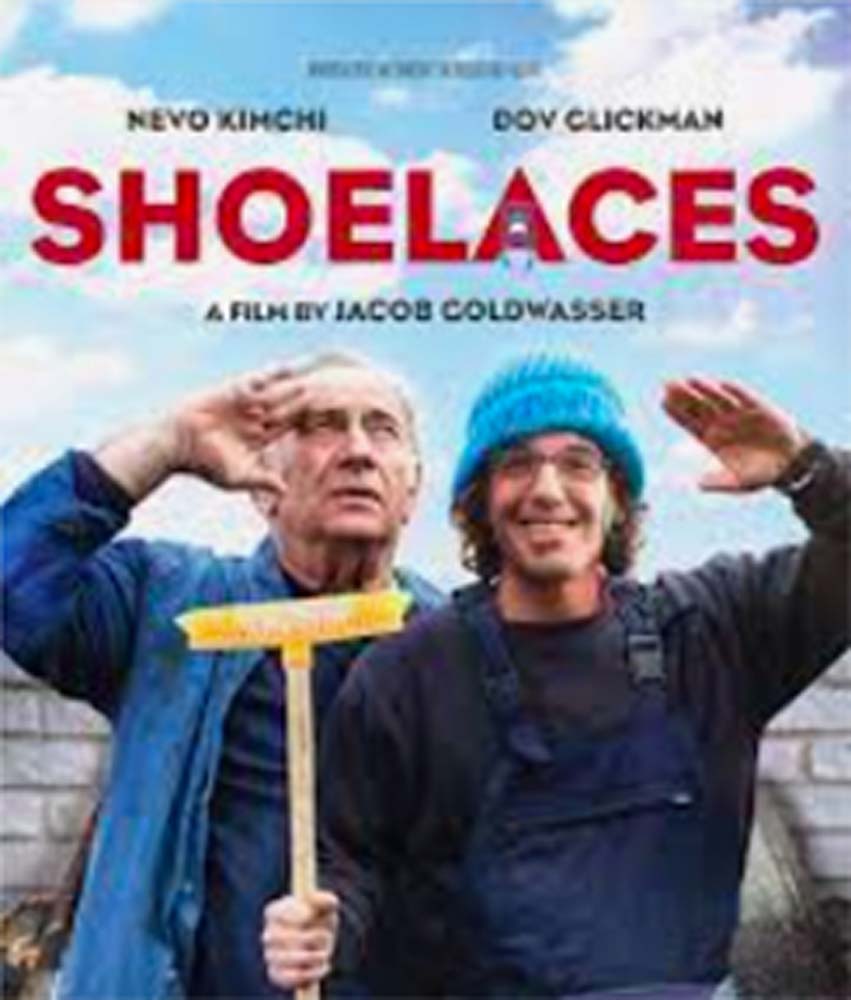 In many instances, the movie starts out with a familiar premise which is ultimately turned on its head.

Take, for example, “Persian Lessons.” Audiences and critics loved this film, despite its dubious claim to be based on true events. As with many Holocaust stories, this starts, with the hackneyed trope of a Jewish camp prisoner who survives by possessing some quality or talent that makes him or her indispensable to some Nazi officer who then protects him. Gilles, son of a rabbi, claims he can teach the Commandant Farsi because he is half Iranian. The commandant longs to learn Farsi so he can open a restaurant in Tehran. Problem is, Gilles is neither Iranian nor knows Farsi. How Gilles manages to survive is sheer genius, with a touch of Tolkien and George RR Martin thrown in. This film is light on brutality – in fact, there aren’t many Nazis in it. And, as just about every critic of this film wrote, the ending is unexpected and unmissable. You’ll never see it coming.

The Israeli-Palestinian conflict in “Bethlehem,” focuses on the relationship between an Israeli Secret Service officer and his teen-aged Palestinian asset, Sanfur, who started when he was only 15. Why Sanfur chose to become a collaborator is an ironic twist left to the end. This taut, suspenseful, police procedural highlights the father-son type relationship and trust built between Sanfur and his handler, contrasted with Safur’s poor relationship with his own father. But lurking in the background is the internal conflict among the Official Palestinian Authority, it’s protective brigade and Hamas which puts all Palestinians at risk and peace continually illusive.