“Lost Children Archive”—a book centering on the fate of unaccompanied young people crossing the U.S.-Mexico border and set within a fractured family’s rather grim and tense road trip from New York to the U.S. Southwest—stands out now that yet another surge of such minors is in progress. 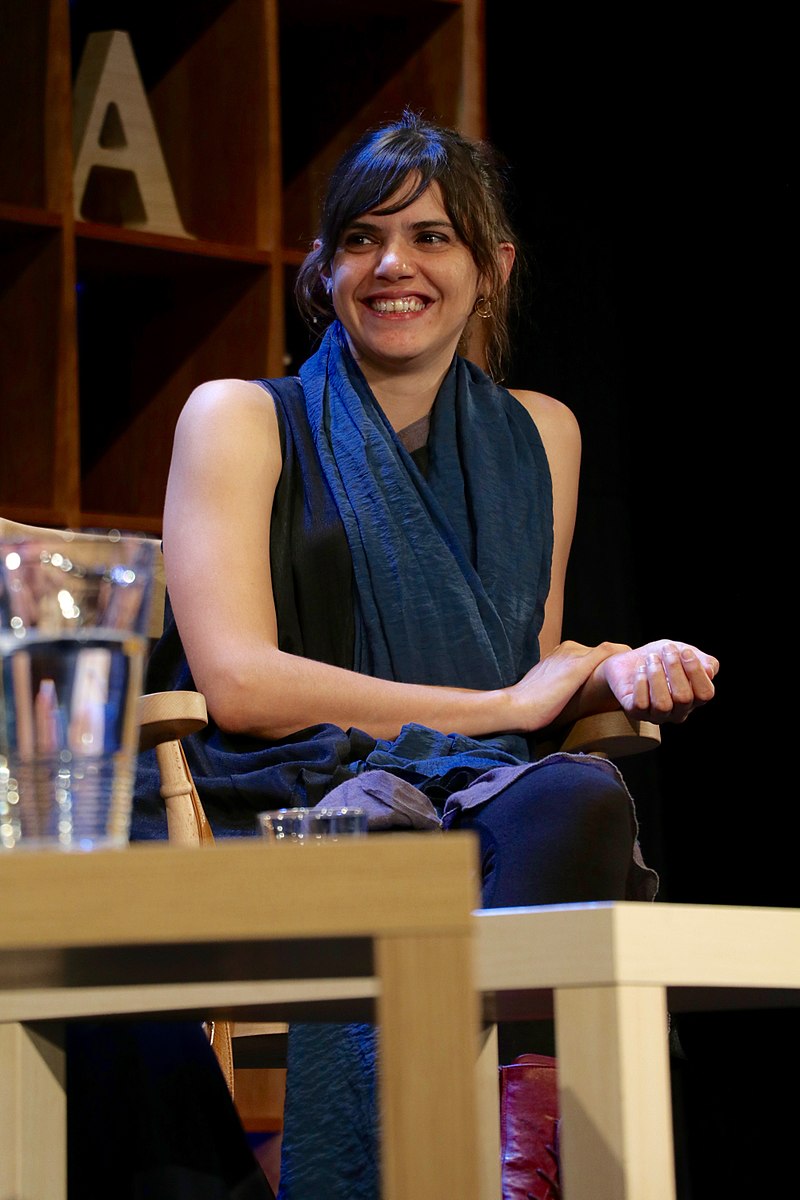 The author, New Yorker Valeria Luiselli, began this work of “autofiction,” a blend of autobiography and novel, in 2014. It was published in 2019, during the Trump administration detentions, when the author was 36, and it was her first novel in English. It has since earned reviews by prestigious publications, such as the New York Times, NPR and The Guardian, and has won or been considered for literary prizes.

Although born in Mexico, Luiselli is by no means a stereotypical New York Latina. She left Mexico at the age of two, accompanying her father for his doctoral studies in Wisconsin and later for his diplomatic postings around the world. (Her mother left the family to support the Zapatista uprisings.) Thus, her education was always in English until, noticing that her Spanish lacked the authenticity of Mexicans her age, she returned at 19 to study philosophy at the highly ranked UNAM (National Autonomous University of Mexico).