Those keen to travel through Mexico’s glorious Copper Canyon in luxurious grandeur are now getting the opportunity thanks to the May 17 launch of the Chepe Express, a premium tourism concept that compliments the popular – but more modest – train ride, Ferromex’s Ferrocarril Chihuahua Pacífico, more commonly known as “Chepe.” 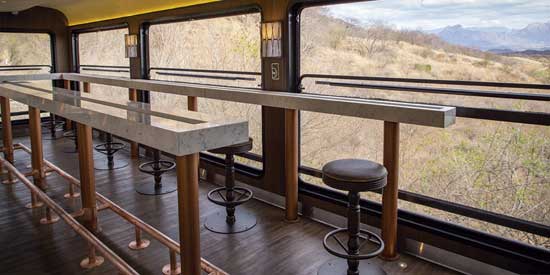 The new train has nine carriages, all decked out in five-star splendor and split into two categories and prices ranges: executive and tourist.

For executive travelers there is a bar with panoramic views, a full compliment of staff to attend to their needs, complimentary meals, snacks and beverages. The two-tier restaurant under the watchful eye of top chef Daniel Ovadia is open to all.

The train is designed to reflect Orient Express–style opulence and comes equipped with reclinable seats (ergonomic in executive class), wifi, personal audio and stylish bathrooms. An app will soon be released to allow travelers to view information in real time about the trip they are taking.

The Chepe Express runs 350 kilometers from Los Mochis, Sinaloa to Creel, Chihuahua, making stops in El Fuerte, Sinaloa and Divisadero, Chihuahua.  Passengers may alight at either station and resume their journeys in the following days. 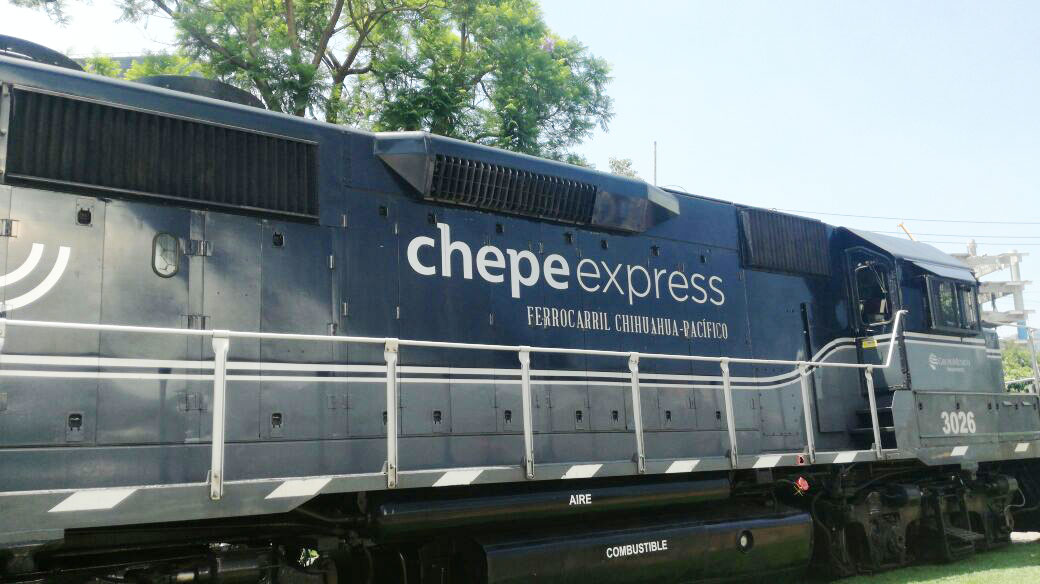 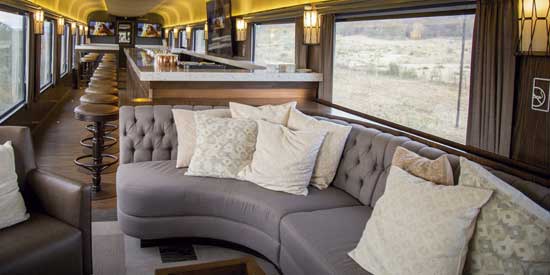 Tickets may be purchased between any of the stations en route, either one-way or return. Prices vary depending on the distances traveled. According to the website, “discounted” fares are being offered through June 30.  During this period, a Los Mochas-Creel return ticket in executive class runs to 8,400 pesos per person, and 5,243 pesos in tourist class.

Ferromex obviously hopes foreign travelers will now choose the more comfortable Chepe Express in preference to the train that has been ferrying passengers across the Copper Canyon for decades. 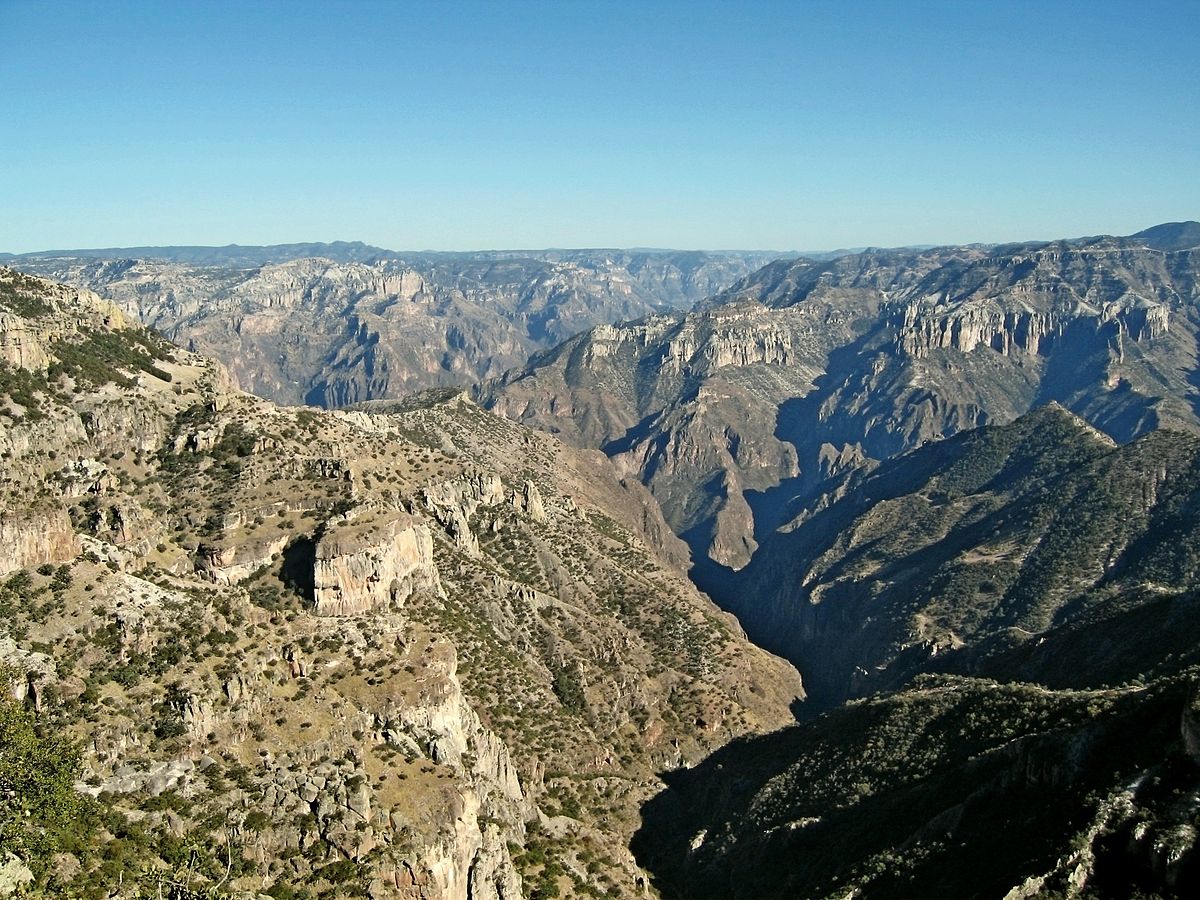 This ride, however, is still likely to remain the choice of the budget conscious traveler. Significantly cheaper than the Chepe Express, the Regional’s round-trip fare from Los Mochis to Creel is 1,791 pesos in “turista” class and 1,034 pesos in “economica.”

Chepe Regional’s service runs from Los Mochis to Chihuahua (more than 600 kilometers) three times a week.  Passengers can get off in El Fuerte, Divasadero or Creel and resume their journey later, or buy tickets for sections of the journey only.  The ride takes about 15.5 hours, leaving Los Mochis at 6 a.m. and arriving in Chihuahua at 9:30 p.m.

The Copper Canyon is located in the Sierra Madre Occidental in the southwestern part of the state of Chihuahua in northern Mexico. The canyon was formed by six rivers that drain the western side of the Sierra Tarahumara and is three times the size of the Grand Canyon in the United States.

The Chepe train ride between Los Mochis and Chihuahua goes through 86 tunnels crosses 37 bridges, and is considered one of Mexico’s most remarkable natural attractions.