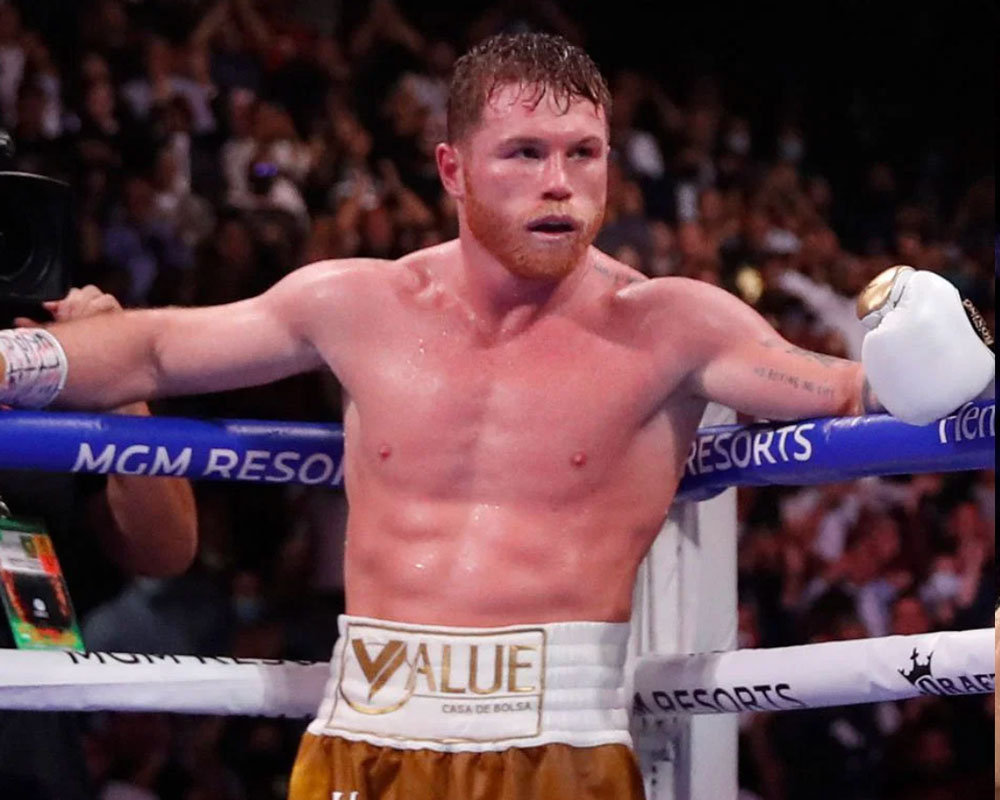 The hyped-up atmosphere before the fight was no different from Canelo’s other triumphant Las Vegas fights. The prospect of their hero losing was never considered as the predominately Mexican crowd waved flags, sang and cheered on their hero. They had come to see a slaughter; after all Canelo had only lost once in 60 fights, and that was in 2013 at age 22 to an imperious Floyd Mayweather Jr.

But Bivol, undefeated in 19 fights, had other ideas. Canelo had moved up a weight to take on Bivol, the WBA (super) light heavyweight champion, who has a five-inch height advantage and superior arm reach.

From the outset, Bivol landed the heavier punches, causing significant bruising to Canelo’s face and leaving him visibly frustrated.