The Chapala government has not been immune as local Covid-19 cases and deaths have spiraled upward over the past month. 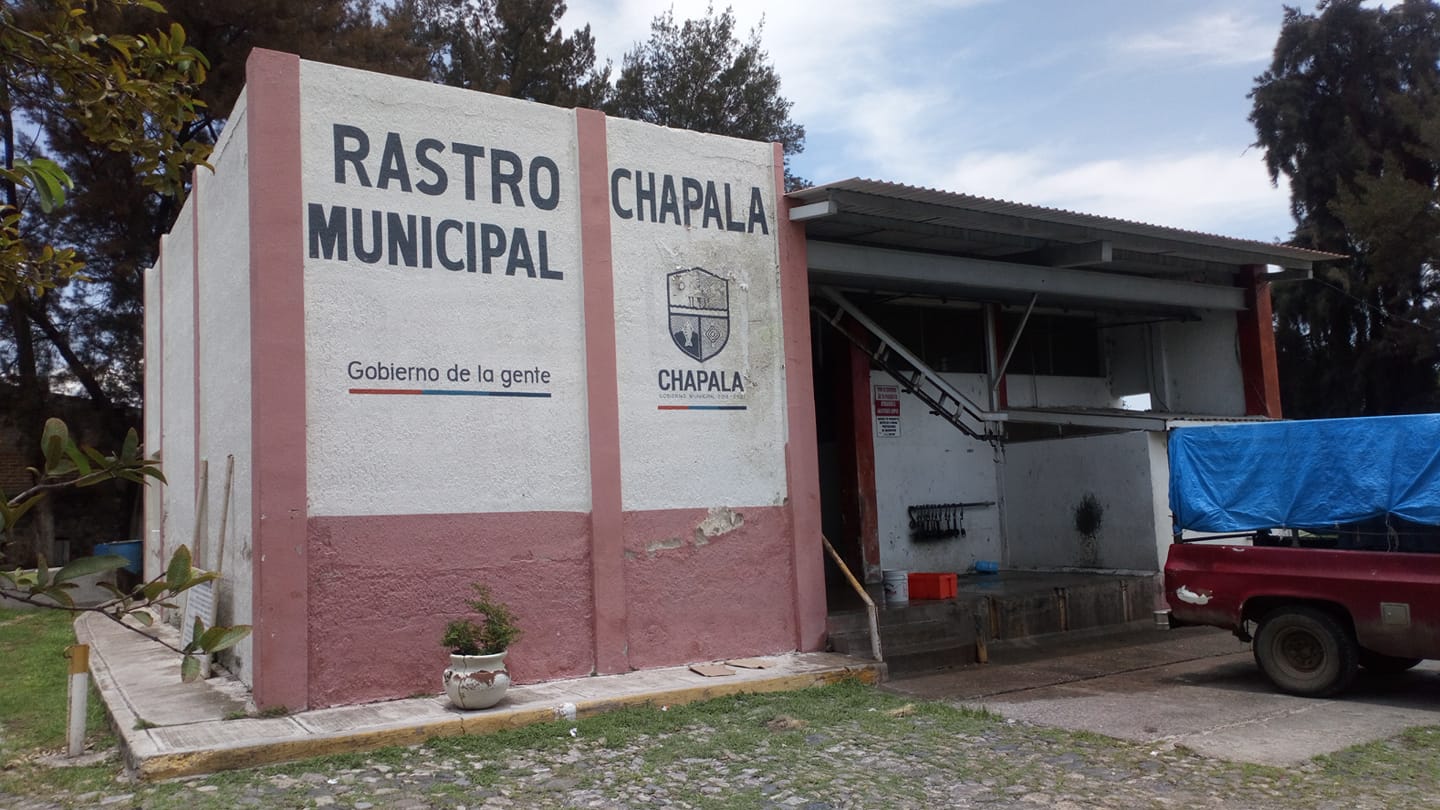 The offices of the municipal government’s urban planning, ecology, culture and legal departments were closed temporarily after Covid cases were confirmed among personnel. City Hall chief legal counselor Isaac Trejo Gracián, who served acting mayor during the recent election campaign, is among those who were put on medical leave of absence while recovering from Covid. He was cleared to return to work on Thursday, August 12.

So far, at least one less fortunate employee has recently succumbed to the disease, registering the second death among Chapala’s public servants since the pandemic began

While all City Hall departments are now open, some offices were still roped off to visitors this week as a precaution. Many department heads were found absent from their desks and persons showing up for business matters were few and far between.

Operations at the municipal slaughterhouse were also curtailed Monday, August 2,  after six employees who tested positive for the Sars-CoV-2 virus were placed in home isolation, and three more showed suspected symptoms. Only the watchman and two individuals who receive animals remained on duty at the Rastro, while the facility remained open to allow local butchers to dispatch livestock on their own account.

A similar Covid outbreak has likewise been reported at Jocotepec government headquarters, with at least ten confirmed cases among employees recorded during the first week of the month.