Be careful about holding a lighted cigarette in the same hand with a dollar bill if you want to avoid being taken for a marijuana buyer looking for a contact.

According to a local daily, military authorities carrying on an intensive campaign against the cultivation and traffic in the illegal hemp plant report that this is a signal that has led their investigators to several arrests, with U.S. citizens among the detained. Another system used among Mexicans some time back was to ask a known shoe-shine “pusher” for a five-peso shine. If the contact was right, the customer not only got his shoes shined, but a joint distinctly stuck into the top of one sock as well. In Jalisco alone, tons of the weed have been captured and destroyed in the past few months. According to the military, the current price in zones where it is grown is about US$28 per kilo. Once passed on to the United States, the same kilo is worth about US$600. Thus, even at the source, it is one of the highest paying crops for farmers of inaccessible highland areas.

Japanese Prime Minister Masayoshi Ohira arrived this month with an entourage of 69 government officials and businessmen. He came in search of oil, offering more trade and technology in return. Mexico has barely begun to ship the daily supply of oil contracted for this year by Japan, but the visitors were said to be interested in all the oil Mexico is willing to sell. In return, Japan has offered to invest in Mexico’s mining, construction, port, industrial, railway, electrification, fishing and tourism sectors. Nippon Steel Corp has planned to invest US$2.1 billion in Mexico’s iron and steel industries.

A major diplomatic row has broken out between the United States and Mexico concerning Guadalajara gynecologist Humberto Alvarez Machain, who was abducted from his office in mid-April by four masked gunmen claiming to be federal police officers who spirited him off to El Paso, Texas, where DEA agents arrested him. He was indicted with 17 other Mexican citizens in connection with the 1985 murder of DEA Agent Enrique Camarena. Although the the U.S. Justice Department denied any DEA agents were involved in the abduction, the controversy threatens to damage the growing relationship between the two countries and cast doubts whether recently-signed, bilateral drug-related accords will be strictly adhered to. 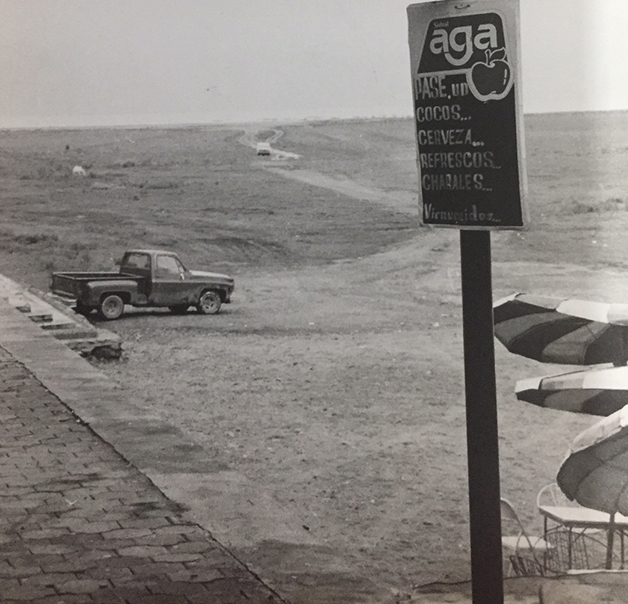 As Lake Chapala’s waters recede, thousands of acres of land are being exposed. This reclaimed land is under the administration of the National Water Commission (CNA). Some Guadalajara Spanish-language dailies are claiming that the CNA lacks the resources to monitor what is going on in the region and that widespread trafficking in parcels of dried-up lakebed is taking place. Many realtors are skeptical about these alarming news stories.

“Reports that they’re selling off the lake is a bunch of malarkey,” said Lakeside realtor David Merryman.

While the CNA can rent the land for gardening purposes to those whose properties abut the lake for a small annual fee, if you don’t take the CNA up on it, squatters can take possession. “If the owners don’t exercise their right to rent, other people can come along and grab the land,” said realtor Richard Tingen. One real estate agent confirmed that, “all kinds of campesinos are putting up barbed wire fences and planting corn.”

Jalisco needs tougher laws to stamp out the illegal sale of animals in street markets — perhaps even send transgressors to jail. That was the message some 700 activists brought to downtown Guadalajara as major cities across Mexico marked International Day for Biological Diversity with protests in favor of the rights of animals. Protestors dressed as a parrot, donkey and cat acted out scenarios as the contingent marched and others held up signs that read “Animal abusers in jail,” “Bulls yes, bullfighters no” and “They’re not toys, they’re living creatures.” The biggest animal rights rally in this country took place in Mexico City, where 7,000 people congregated in the Zocalo, where they asked for bans on bullfighting and cockfighting and repudiated the hunting of whales and baby seals.