After Guadalajara Mayor Ismael del Toro was granted a leave of absence to campaign for reelection, the city council approved Bárbara Lizette Trigueros Becerra as interim mayor – the first time that a woman has led the municipality of Guadalajara, one of the largest in the country.

“Being the first female mayor of Guadalajara shows the conviction that this government has in favor of gender equality and respect for our rights,” Trigueros Becerra said. 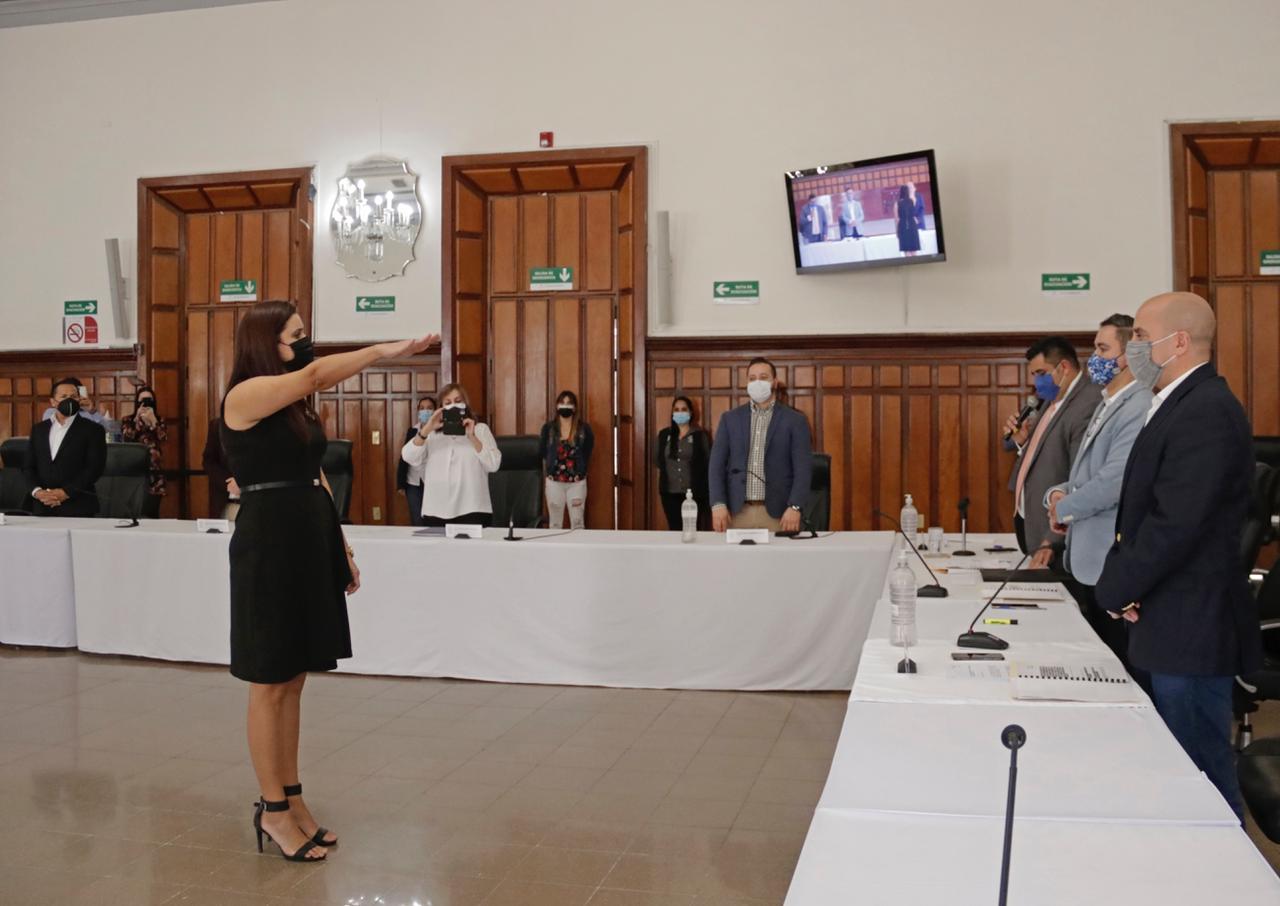 At the same time, ten Guadalajara city councilors requested leaves of absence to fight for reelection, or to run as candidates for other political posts at the state or federal level.  Mayors (presidentes municipales) and city councilors (regidores) in Mexico are permitted two consecutive three-year terms of office.

The midterm municipal, state and federal elections are scheduled for June 6.