Spanish tennis player Sara Sorribes Tormo made the most of her first WTA singles final opportunity with a 6-2, 7-5 win over Canada’s Eugenie Bouchard to win the Abierto de Zapopan tournament Saturday. 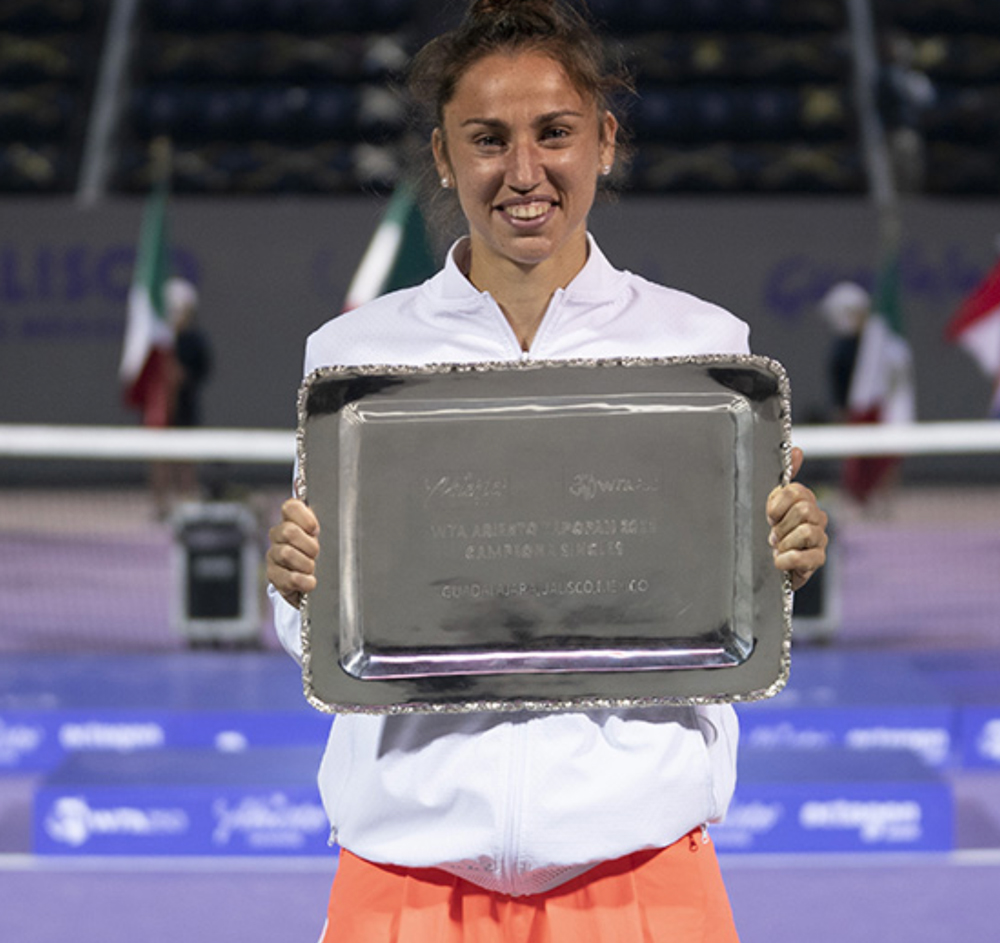 Up until this week, the number four-seeded Spaniard had gone 2 for 12 in singles quarterfinals and 0 for 2 in semifinals before her run in Guadalajara. 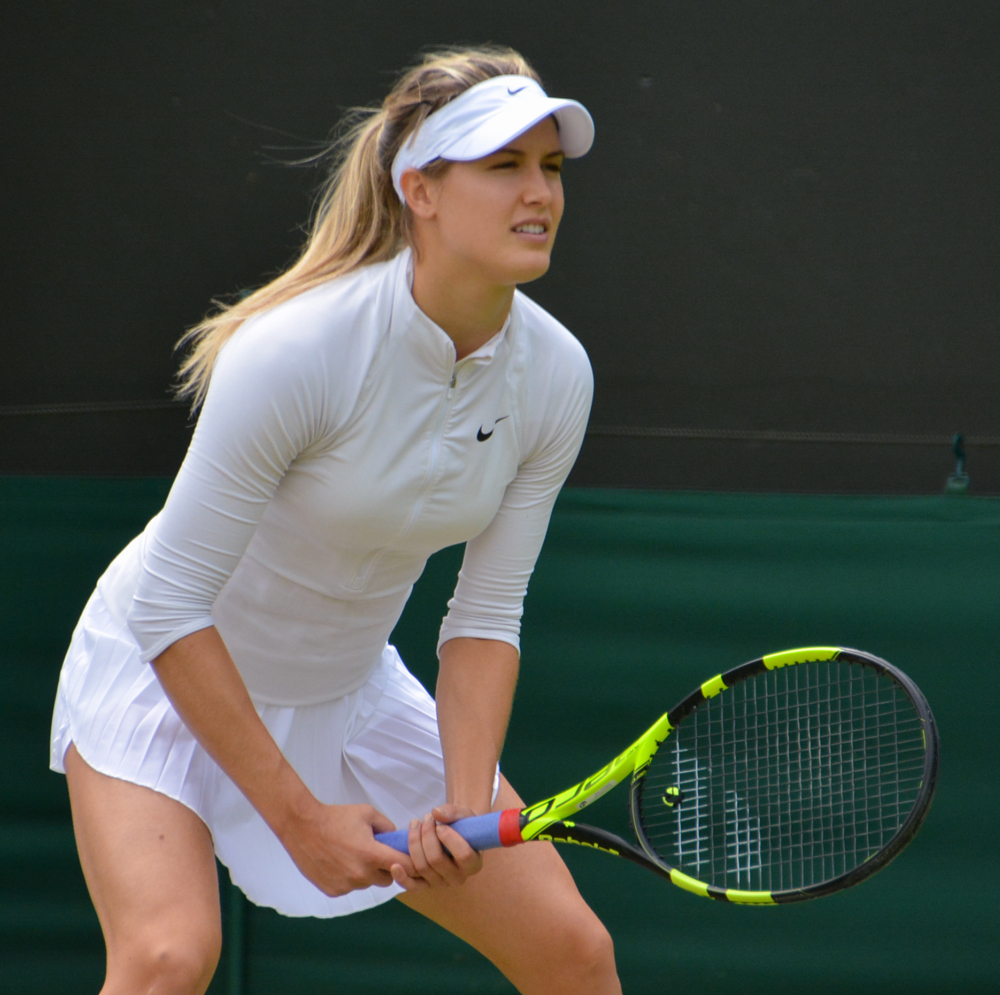 In a match lasting more than two hours, Sorribes saved nine of the 12 break points she faced.

After losing the first set, Bouchard tried to claw her way back into the match, racing to a 5-3 lead in the second. Her opponent’s pressure, however, proved relentless.

“I just tried to keep focusing on what I had to do, and what I had been doing the whole week,” Sorribes said.

Following her victory, Sorribes moved to number 57 in the world rankings, while Bouchard, who is working hard to return to the top level, rose from 144th to 116th.

The Zapopan Open was a successful tournament for the 27-year-old Canadian, who has appeared in eight WTA finals, with a sole victory. Her best year was 2014 when she climbed to number five in the rankings. That year she reached her only Grand Slam final, loosing at Wimbledon to Petra Kvitová of the Czech Republic.