Guadalajara suffered a cruel blow on April 22, 1992, when a series of explosions ripped through city streets after thousands of gallons of gasoline seeped into a major sewer pipe line from a leaky gas duct. 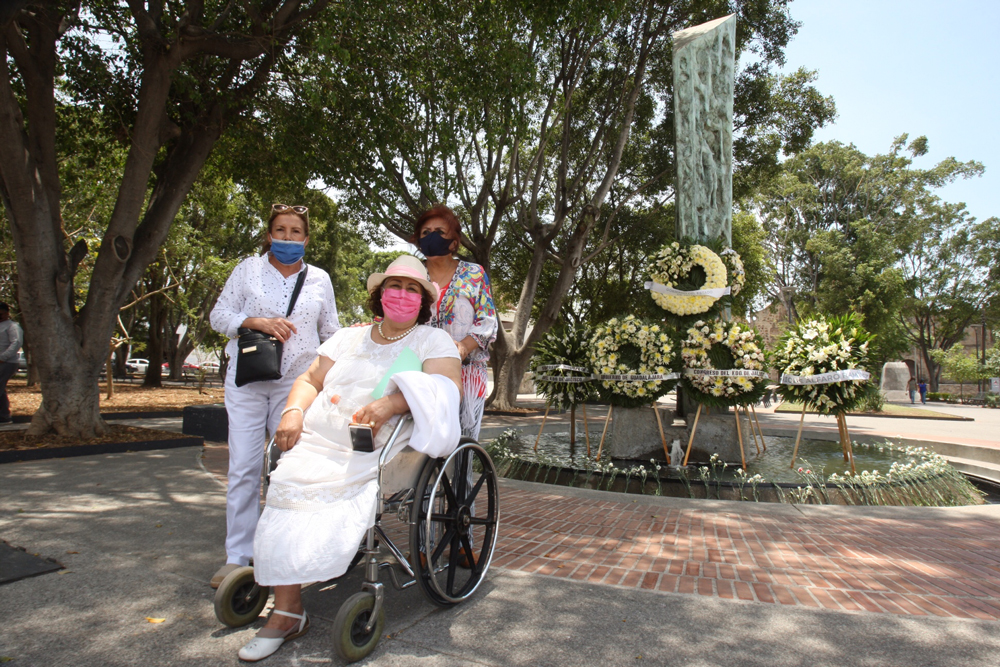 Cars and buses were catapulted skywards. Houses collapsed. Eight miles of streets were reduced to rubble. More than 200 people lost their lives.

Unfortunately, for many of those injured or left homeless by the blasts the compensation was insufficient and after years of fighting and haggling for justice with an intransigent bureaucracy, many simply gave up or died in the attempt. A few refused to be brushed aside, however, and have been a thorn in the side of authorities for two decades.

Some of the survivors  took time this week to remember the tragic day that will forever be etched into the consciousness of Tapatios.