When Don Lauro Solano asked his daughter Rosalba to choose an elaborate satin ball gown for her 15th birthday coming out party, she shook her head, and said what she wanted was a bull to fight in the ring. That was something so shocking for provincial Jalisco that it may be recorded in beginning chapters of Mexico’s “Women’s Lib.”

And as proof that the precedent-breaking might well be a hereditary trait, Don Lauro gave her two bulls — although the bulls were not technically bulls, but 125-kilogram cows.

“It doesn’t really matter,” said the young matadora. “I am just beginning. They are from my uncle’s ranch and they are very, very brave!” said Rosalba.

Her father rented her a private bull ring, La Calesa. Instead of her party dress, she was wearing her new monogrammed hand-tooled leather sarjonas (similar to chaps worn by Mexican charros). Instead of her first waltz with her father, they took turns fighting the brave young cows.

“Si como no! At first no one believed me. I had to beg and beg my father,” she said.

When the small plaza de toros had filled with friends and relatives, a stirring paso doble resounded from the rented record player and the blissfully happy young girl stepped into the well-lit ring. She was not nervous.

She had twice before faced brave cows – once in La Calesa and another time in Explanada de Torros Santa Lucia in Tesistan.

“I’m never nervous, however, this is my first time at night and perhaps the bulls will not act the same. Quien sabe.”

Her mother was watching from the stands, nervous enough for the two of them.

Her father also entered the ring with a few friends who wanted to try their luck with the “bulls,” and have a few drinks. It was an informal, laughing, joking group, except for Rosalba, who stood poised and expectant. 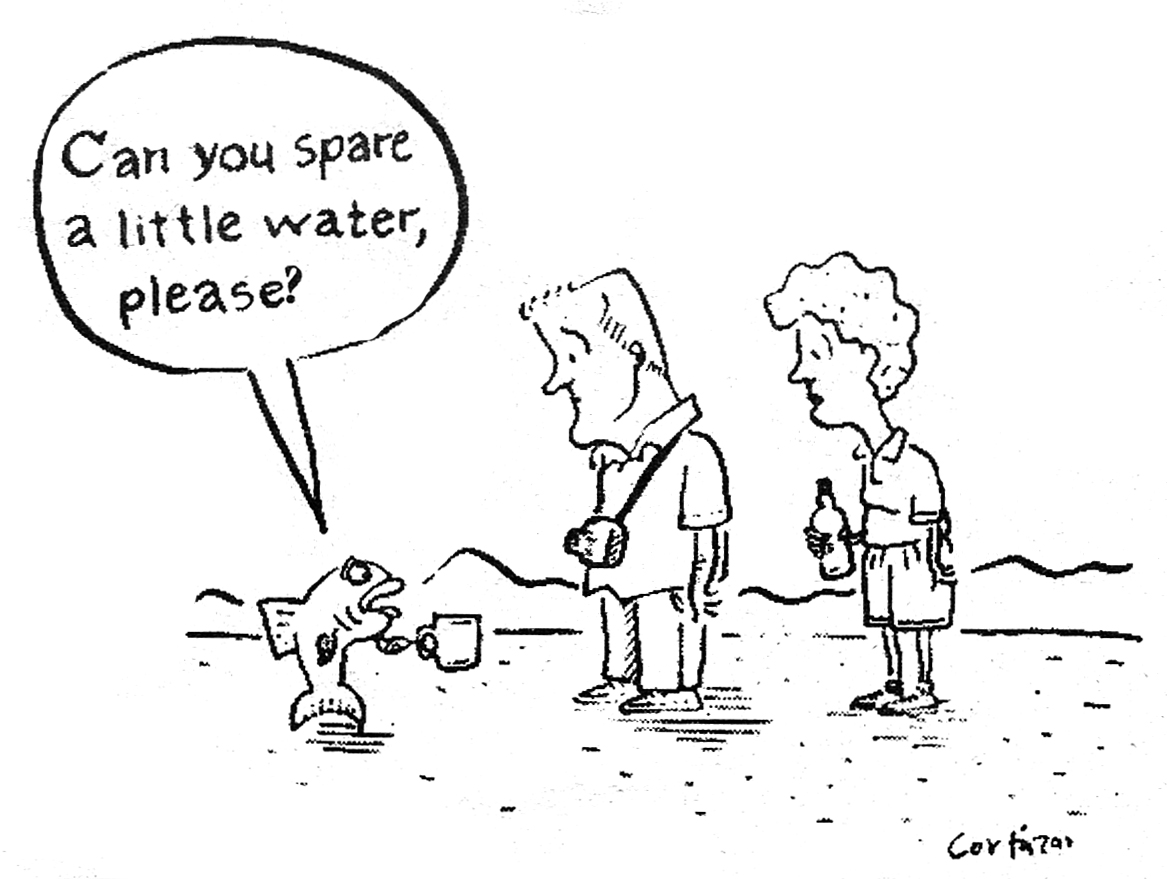 Everyone took turns facing the bulls: her father, his friends, her brothers, her girlfriends.

Later she said,” Now that my father sees I am serious about fighting bulls, I think he will buy me a horse,” as she glanced confidently in his direction. “How can I fight bulls on horseback and become a rejoneadora if I have no horse. Perhaps for my 16th birthday party?”

Several local government agencies and private organizations have recently joined forces to launch a program designed to improve treatment of unwanted animals in Guadalajara. The cooperative effort will include an educational campaign for rabies control and a plan to construct Guadalajara’s first animal shelter.

For the first time since its founding, the Guadalajara Humane Society will work in cooperation with the Department of Public Health, the Center for Antirabies and the Association for Helpless Animals of Guadalajara.

The cost of the shelter to be constructed on Calle Guanajuato is estimated to be 1.5 million pesos, of which the Humane Society has raised half. The completion of the new shelter will be the crystallization of the work of the society for the past nine years.

Performers and backstage staff who worked on April’s performance of the opera “Aida” in Guadalajara are still waiting to be paid – and the organizers have left town.

The European-backed mega production of Giuseppe Verdi’s famous musical drama has been seen by more than a million people around the world, but it flopped in Guadalajara. Attendance at the Nuevo Progreso Bullring for the three days of performances fell far short of the organizer’s expectations. The opera had played to packed houses in Mexico City last year, but opera enthusiasts said hefty prices – between 100,000 and 500,000 pesos per ticket charged in Guadalajara – kept many music and theater lovers away.

Various local companies were left in the lurch by the Canadian-based Centro Internacional de Opera, including the company that towed the 12-meter-high Sphinx to the Minerva traffic circle for a publicity stunt and then on to the bullring. They were given a check that bounced. A firm that rented chairs is still owed 1.2 million pesos. The dance school that supplied the ballet corps is still owed 20 million pesos. A makeup artist says she is owed 2.4 million pesos and 22 people who worked as stage hands, costume changers and messengers have never received their promised salary.

The severe decline of Lake Chapala is being mirrored by a similar ebb in the local tourist trade, say leaders of the lakeshore business community.

With tourism off by as much as 50 percent over the past few years, Chapala Chamber of Commerce President Emmanuel Garcia suggests that hopes for boosting the sagging economy lie in new dynamics and cooperative efforts between the commercial sector and local authorities.

According to some Chapala businessmen, extensive media coverage underlining the lake’s ongoing crisis has created a negative image for the region and altered the attitude of tourists visiting the area. “Their motive for coming here seems to be morbid curiosity to see the deplorable state of the lake, rather than to enjoy a tourist outing,” laments one local restaurateur. “That doesn’t do much to generate income for business.”

Garcia points to a shifting focus in local commerce. Traditional tourist services have lost ground while local production of crafts, chiefly ceramics and iron work, has proved to be a more lucrative pursuit. Chapala restaurant proprietors, boat owners and souvenir merchants bemoan declining profits over the past few years, while Ajijic has seen a surge of new enterprises and, steadily displaced the municipal seat as the area’s principal tourist destination.

New options for visitors range from typical regional gastronomy to historical sites such as Mezcala Island and the nearby petroglyphs and cave paintings of ancient origin, says Garcia. An immediate project is to bring several events from the Guadalajara-based Mariachi Festival to Lakeside in August. Also under consideration is a Guadalajara-Chapala railroad, similar to the successful Tequila Express. Garcia says the major obstacle to starting up what is already being referred to in business circles as the Charal Express is a ten-kilometer gap in railway tracks between Atequiza and Chapala. 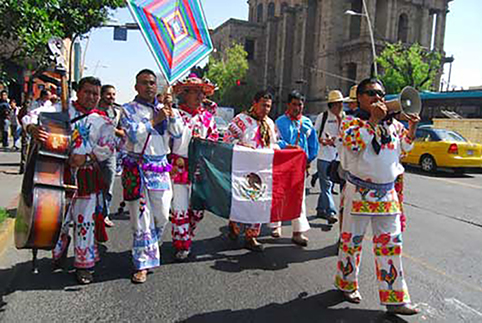 Several hundred brightly-clad men and women from Huichol indigenous communities in the highlands of northern Jalisco marched in Guadalajara to protest the Mexican government’s decision to allow a Canadian mining company to explore and develop mineral deposits in the Real de Catorce region of San Luis Potosi state they say is a sacred area for their people.

The 6,327 hectare property, 25 miles west of Matehuala was purchased by Vancouver-based First Majestic Silver Corporation in 2009. Almost 70 percent of the land falls inside a sacred area for the Wixarika (the traditional name for the Huichols), who make an annual pilgrimage there to carry out religious observances and gather peyote, the hallucinogenic cactus. According to march spokesman Antonio Garcia Mijares, UNESCO considers the disputed land among the world’s 14 most important sacred sites.