The annual Marcha del Orgullo LGBT+ will take place on the streets of Guadalajara on Saturday, June 12, starting out from the Minerva traffic circle at 2 p.m. 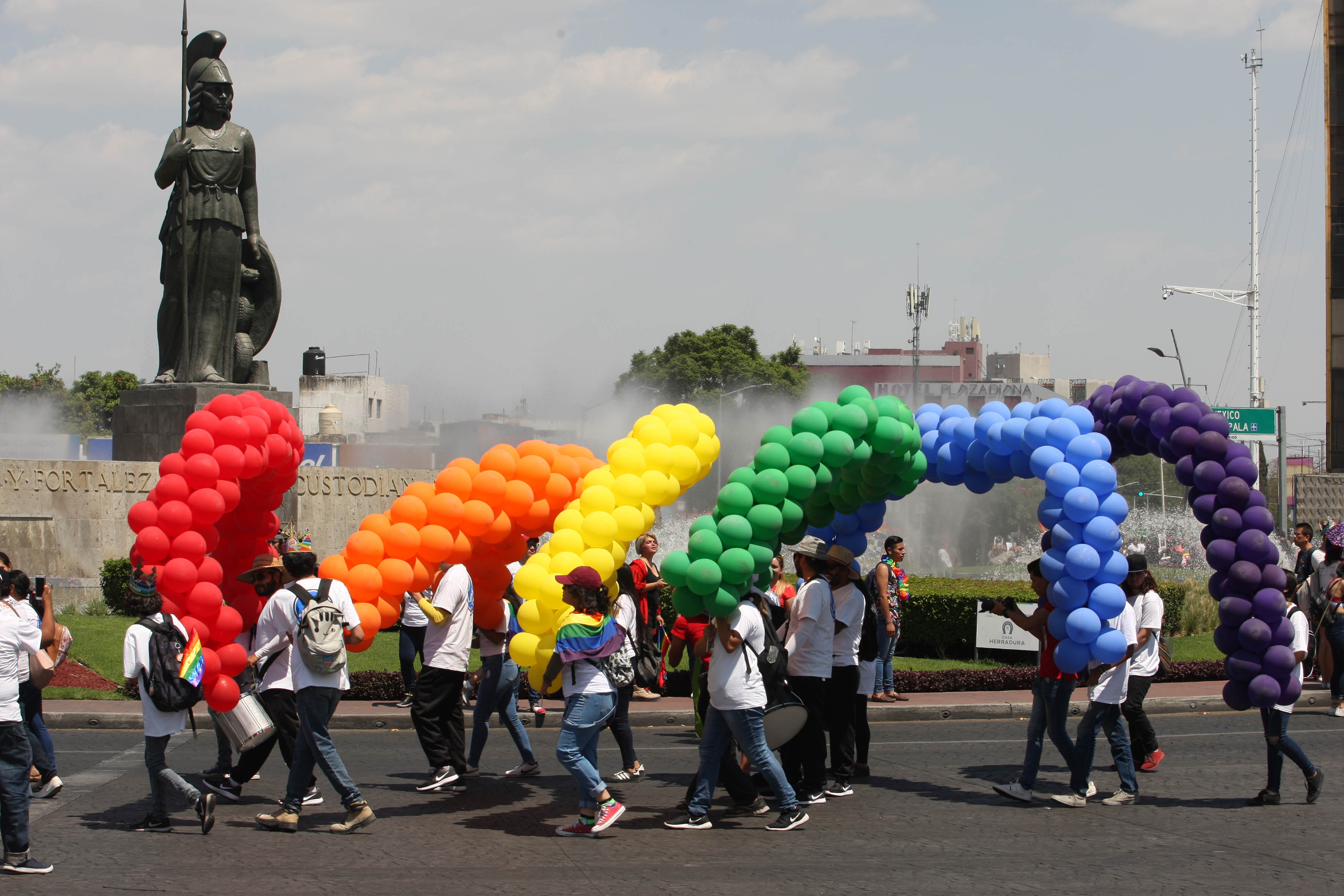 The procession will proceed down Avenida Hidalgo to the Plaza Liberacion in the downtown area, where, unlike in normal times, there will be no festival this year.

The theme of this year’s march is “La Vacuna es la empatía” (Vaccine is empathy). According to the event’s Facebook page, other issues that will be at the forefront of the day include “attention to families with missing persons, harmonization in the issue of marriage equality, gender identity laws, laws banning conversion therapies, the criminalization of hate crimes, anti-discrimination regulations in Jalisco municipalities, affirmative actions and public policies for the LGBT+ population.”

Guadalajara Pride, the other group that organizes an annual march and festival every June, has decided not to hold an event this year due to the pandemic.