Just a day after 8,000 people turned out for Guadalajara’s annual gay pride march last Saturday, the body of a 25-year-old transgender woman bearing traces of violence was discovered in the municipality of El Salto. 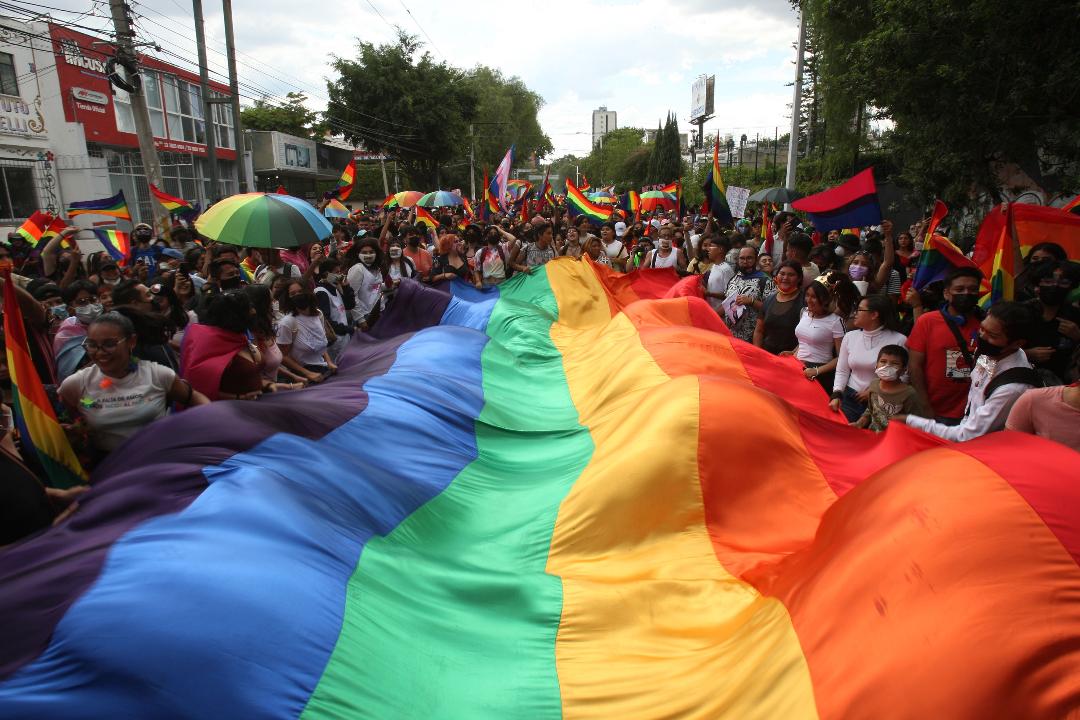 Local LGBTQ+ activist groups, including Unión Diversa Jalisco, say they have consistently urged state and federal authorities to create a legal framework for “transfemicides,” or the murders of transgender women, that will allow them to be prosecuted as hate crimes and not as homicides. According to a March 2020 report by the Aljazeera news network, Mexico has one of the highest rates of transfemicides in the world. Data gathered by the Mexico City-based Centro de Apoyo a las Identidades Trans showed a spike in the number of murders of transgender women in Mexico between 2016 and 2019, with 202 transfemicides recorded, the Arabic news outlet reported.

Following Saturday’s Marcha del Orgullo, participants handed in a petition to the Jalisco State Congess demanding legislation classifying the murder of trans and gender-nonconforming people as a hate crime, as well as the abolition of gay conversion therapy.