Jalisco Governor Enrique Alfaro took advantage of the unveiling of a commemorative plaque marking the 200th anniversary of the proclamation of the independence of the Province of Guadalajara from the Spanish Crown to underscore the role of this state in the development of Mexico and his commitment to maintaining its autonomy within the federation. 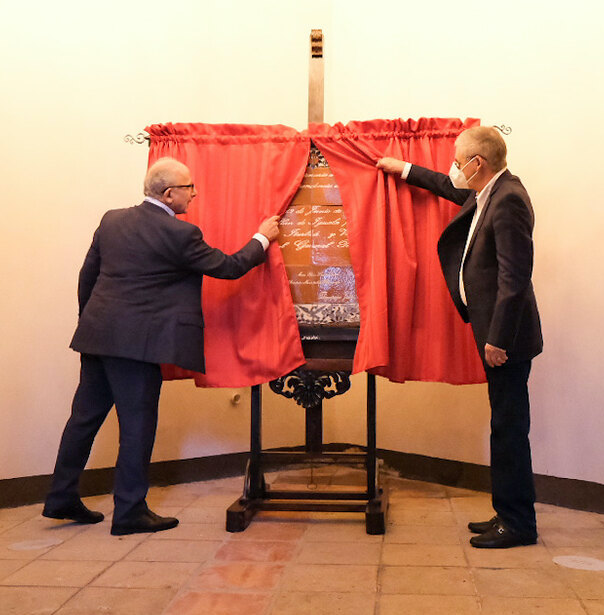 On June 13, 1821, the province of Guadalajara was the first in New Spain to adhere to the Plan de Iguala, the declaration that precipitated the end to some 300 years of colonial rule.

The Plan had been set out on February 24, 1821, and Mexico’s independence from Spain was ratified exactly six months later, on August 24, when Agustín de Iturbide (who would become emperor of Mexico) and Spanish Viceroy Juan O’Donojú signed the Treaty of Córdoba in Córdoba, Veracruz.

The Plan de Iguala stated that Mexico was to become a constitutional monarchy, that the sole official religion would be Roman Catholicism, and the Spanish-born inhabitants of Mexico (known as peninsulares) and native creoles would enjoy equal political and social rights. It took its name from the city of Iguala in the state of Guerrero.